Is the famous pop singer Britney Spears really going to receive electroshock therapy sessions? One of the infamous celebrity magazines claimed this to be true this week. As always, Gossip Cop looked into these rather interesting rumors many were skeptical about from the start. Britney Spears is known to currently be in a mental health facility, so this report does not have a strong case whatsoever. 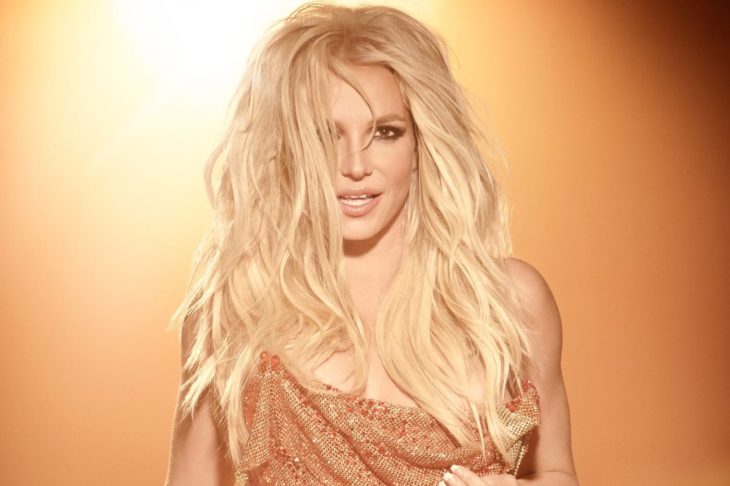 Using their famous tactics of reporting with a lot of alliteration and exaggeration of the truth, the Globe began this article by writing the following: “Distraught over her dad’s fading health, bipolar pop princes Britney Spears is fighting for her sanity in a psych ward where she’s heavily medicated and could face brain-frying electroshock treatments.” After the reports surfaced about how the singer is in a mental health facility at the moment after her father and conservator Jamie Spears suffered a ruptured colon, this faulty tabloid took the liberty to say how her current medication regimen does not work for her. The report follows, “there are more extreme medical measures Britney and her family may be forced to take if she doesn’t get stable.” More specifically, this tabloid claims that Spears will undergo electroshock therapy in order to “jolt her out of crazed, manic or depressive states.” 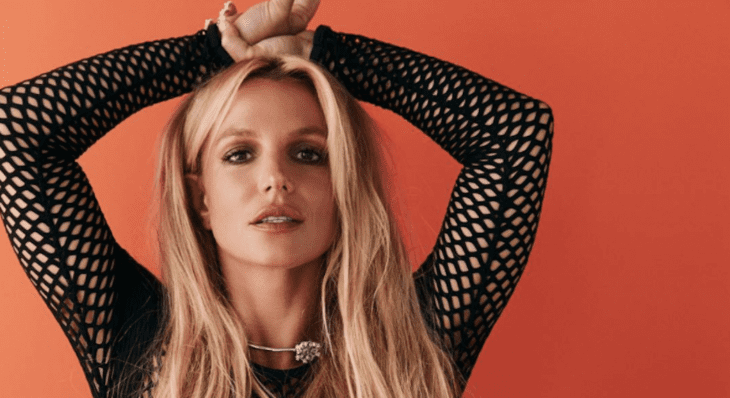 In a try to strengthen their make-believe premise, the tabloid employed a “doctor”, who has never treated or personally assessed the condition the singer. He allegedly discuss electroshock therapy and explains further. This medical professional tried to note how the aforementioned therapy might cause “permanent memory loss and PTSD and should be a last resort.” However, if one pays careful attention to what the known discredited magazine is trying to do with this one, you will notice that despite their cover stating “Britney’s Electroshock Nightmare,” and employing the opinions of a doctor to back it up, nobody actually believes that she is really going to receive this therapy.

From what can be seen, the news outlet simply wants to float around the idea of it being the treatment. In order to do that, they say that she “could face brain-frying electroshock treatments”, expecting to trick its readers into believing that there is some medical option for her to undertake. 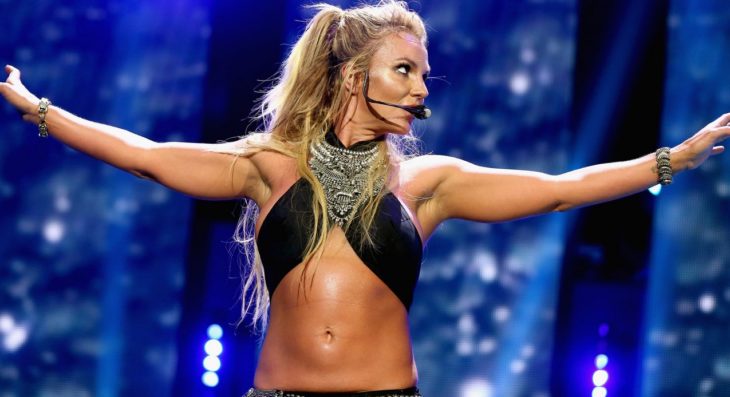 However, there is no media organizations with a good reputation that says Spears might get electroshock therapy sessions. On the contrary, People wrote about her condition as far less severe, with an inside look that describes how Spears holds every right to take some “time off” and receive treatment the mental health condition, while her father recuperates. Still however, Gossip Cop checked all of this by getting in content with a mutual friend of the outlet and Britney Spears. The person confirms that the speculative story is 100 percent “incorrect” and completely made up. 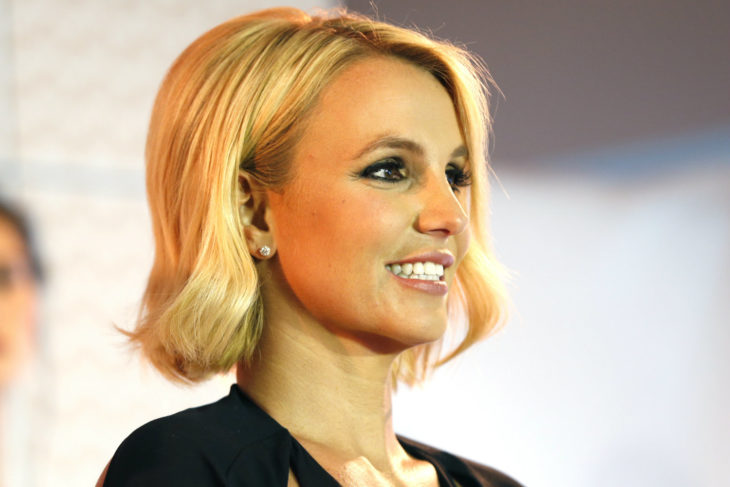 The reality of the matter is that the tabloids tend to make a lot of claims about a famous singer that simply are not true in any way. For instance, Gossip Cop also recently busted another one of the publications by another infamous tabloid, the National Enquirer. They falsely reported how the boyfriend of Britney Spears is going to break up with her, while she is receiving treatment in the mental health facility. What is to be expected, another trustworthy insider told us that it was true, and that since she has been at the treatment facility, Sam Asghari posted on his Instagram page how his girlfriend of many years “inspires” him. Moreover, he even shared a montage of different video clips that shows the pair kissing. The only true “shock” that is welcomed here is that the readers still believe magazines like Globe when they report rumors about famous people.

Who Will Survive Game Of Thrones Season 8?

Ravello – Your next perfect vacation destination