Is Irina Shayk Warning Lady Gaga To Back Off Bradley Cooper?

According to one ridiculous tabloid, Irina Shayk is warning Lady Gaga to “back off” her boyfriend. This story only creates drama that doesn’t exist.

Earlier this month, this supermodel posted a picture of herself working out in the gym, with the caption, “Watch ya back.” The picture showed Irina’s back muscles.

A tabloid called Woman’s Day Australia has an absurd explanation for this, saying it is a clear message for Lady Gaga to keep her hands off her man. They also claim that she is sick of people talking about the close relationship between Bradley and Gaga and she hoped these speculations would come to an end after the award season. However, that wasn’t the case. 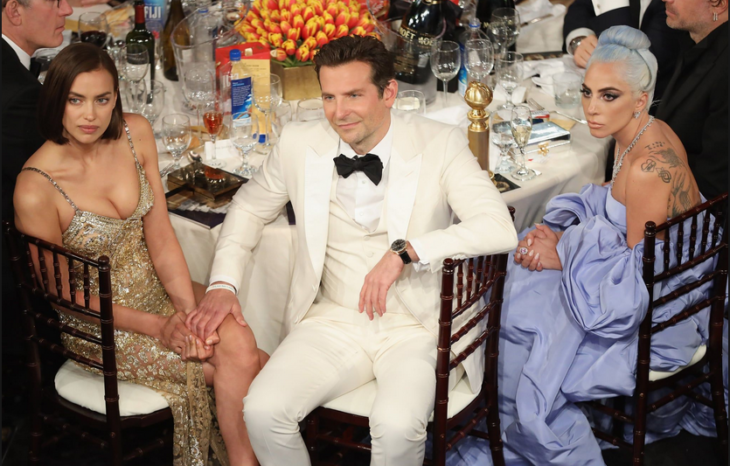 Then, this insider added how Shayk’s photo is a way to “remind the world” that Cooper is “all hers.” Irina is apparently fighting back to show Gaga who’s the boss.

This report is entirely false. For starters, it is baseless – the supermodel only posted a picture of herself working out, and that is where the story begins and ends. It has no connection to Bradley and Gaga.

There is no love triangle here, and Bradley’s girlfriend for sure isn’t jealous of Gaga. She was even photographed hugging her after she won the award for Best Original Song. 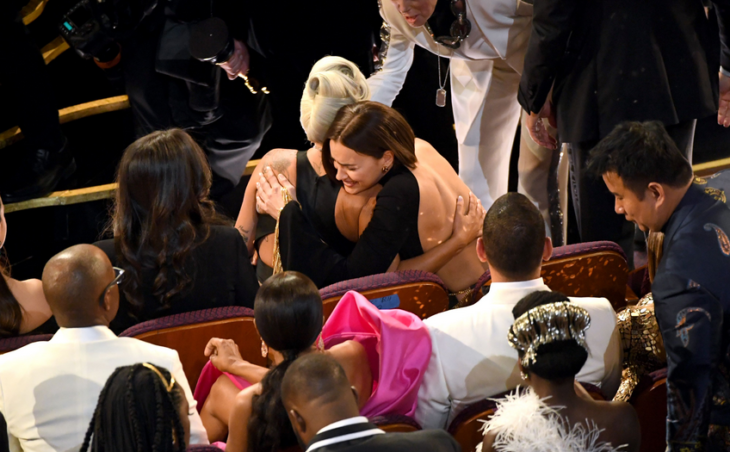 Besides, this tabloid also falsely claimed that Cooper was leaving Irina for Gaga a few weeks ago, and this obviously hasn’t happened. The two were recently spotted having lunch in New York City.

This outlet spent a lot of time trying to create all this drama, but it is a clearly fiction.

I’m Older Than You. Here’s Some Advice