About nine months ago a certain tabloid released an article which says that both Lindsay Shookus and Jennifer Garner are pregnant with Ben Affleck`s child. Enough time has passed so we can finally prove how this story was totally false.

That tabloid insisted on this story, and in order to prove that this story is true, they painted yellow arrows which are pointing to their bellies. These pictures were not taken from a good angle, but it is certainly not enough to prove this story true. 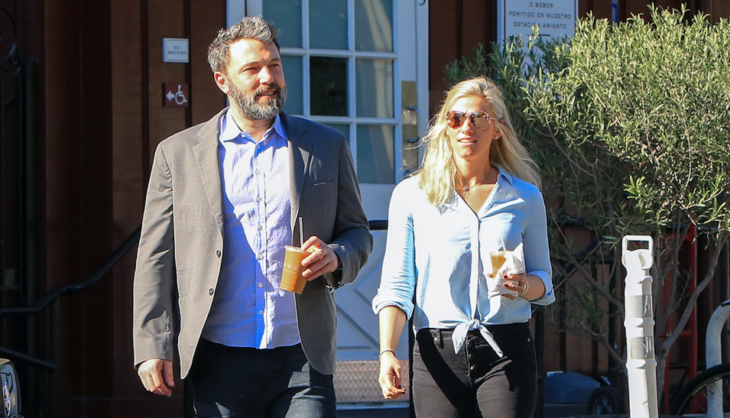 They invented a source which was unnamed and untraceable, and of course, they fabricated a whole story. According to them, this source stated that Affleck cheated on Shookus with Garner one time and that he got her pregnant from the first time they were together. Almost immediately, Shookus released a statement which said that she is pregnant. Allegedly, Affleck didn’t feel good about that.

Must read: Is Meghan Markle adopting a child?

However, you can see that this is a mess of a story. We can prove that this isn’t true because Shookus and our website have a mutual friend who said to us that there are no babies in this story. Plus, we contacted Garner`s rep, who said that she is not pregnant with Ben Affleck. 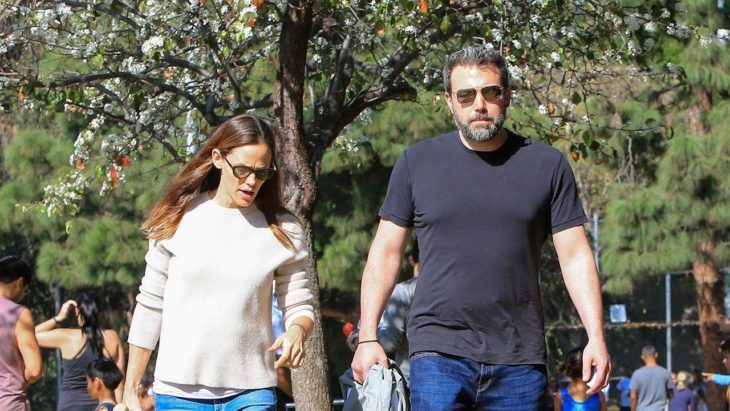 Nine months later, there are no babies born, not with Jennifer Garner, not with Lindsay Shookus. However, the same magazine who published this story started a new rumor that said Ben Affleck decided that he want to remarry Garner. We busted another tabloid rumor, it is enough for today.

Is Irina Shayk Warning Lady Gaga To Back Off Bradley Cooper?