Is Katie Holmes Adopting a Boy?

Has Katie Holmes decided that she wants to adopt a boy, to be a brother to her daughter Suri Cruise? Some of the celebrity magazines are declaring that this is true. Let us see if that is the case with this one. We have looked into this story, and we can say that there is not one percent of the truth in this one, believe us. We are going to present you with the facts.

The rumors began when Katie Holmes and her daughter were spotted when visiting refugees from Syria, located in Greece. The tabloids stated that Holmes wants to find a sibling for her daughter. Some of them even called that action selfish. 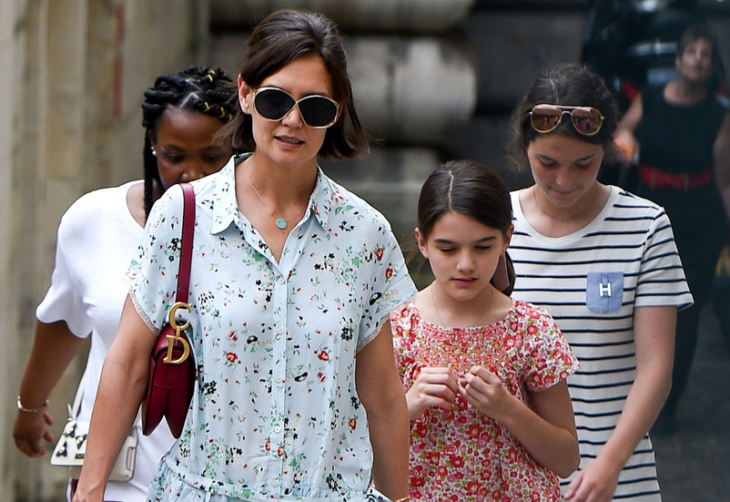 In order to sound solid and serious, these magazines stated that they have a source close to Katie Holmes, which said that she is having help from certain lawyers to adopt a Syrian child, like a new sibling to her daughter Suri Cruise. Some of them even stated that she is decorating a bedroom to be like a room in a school. 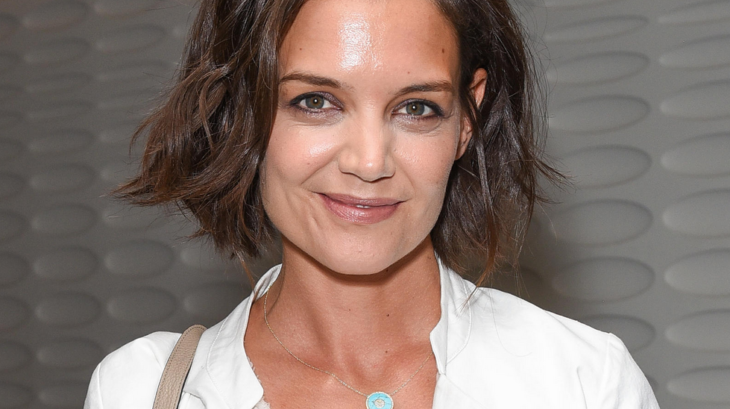 These magazines are making claims that don’t have a lot of sense. For example, if Katie is quiet about the whole thing, why would someone who is called a source in this matter, reveal all elements of the story. Naturally, nobody can check this information, because it is simply not true.

What Are Those? 3 Weirdest Shoes Of All Time

10 Things to Ask Yourself When Choosing Your Dress