Celebrities are frequently targeted by the tabloids, and Katie Holmes and her daughter Suri aren’t exceptions. There were many times that rumors about mother and daughter turned out to be false. We bring you top five untrue rumors about them.

The most recent rumor was about the duo starring on a Dawson’s Creek reboot. It was reported that Suri would play Holmes’ character’s daughter, but it seems that there will be no reboot at all. Holmes said: „What I love about this show is that it existed at a time pre-social media, pre-internet, and it was nostalgic when we were shooting it. So I really like it where it is, to be honest.“ Probably there won’t be a reboot of the ’90s teen drama, nor Suri will star in it. 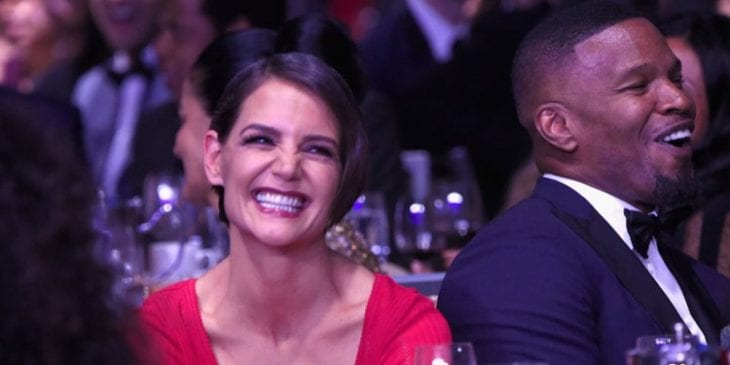 Some of the tabloids claimed that Holmes’ split from Jamie Foxx made her daughter heartbroken. And that was last month’s rumor. The thing was that the split was nonexistent. People magazine even reported that the couple’s relationship is evolving and that they are now comfortable to be seen in public together. 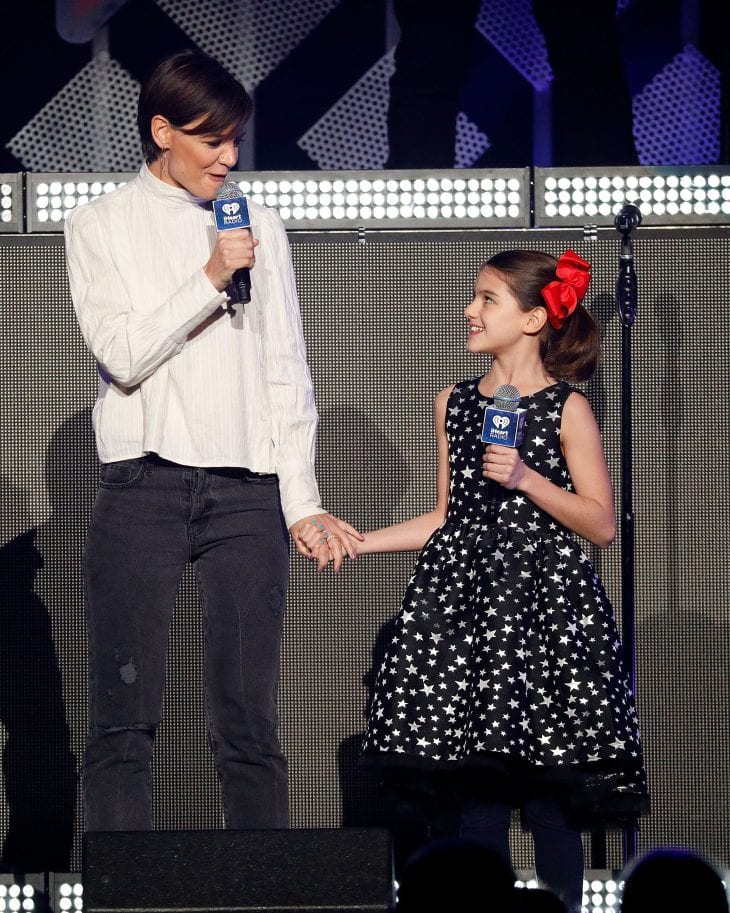 Rumors in November last year were that Tom Cruise wanted to be with his daughter over the holidays, meaning that Holmes would be alone on Christmas. Which was backed up with another story about Holmes being devastated over not spending holidays with her daughter. Later on, Holmes’ Instagram posts for Christmas and New Year’s celebration showed that mother and daughter were spending the holidays together.

Similar rumor to the previous was about Holmes having a breakdown because her daughter demanded to live with her father. Story claimed that the stressful situation was affecting Holmes’ physical appearance, while few days before she was pictured happy and healthy on the red carpet together with Suri.

Last year, the NW claimed that Holmes is encouraging Suri to audition for acting roles. On the other hand, Suri is attending school in New York City, and her mother was pictured shopping for school supplies.

Have you ever imagined members of the Royal Family as Simpsons characters?

Are Nick Jonas and Priyanka Chopra Going To Have More Wedding Receptions?