Following Kardashians’ lives isn’t an easy task, since things change pretty fast. It is well known that Kim Kardashian has a stable marriage with Kanye West, while other Kardashians tend to change their partners. The oldest Kardashian sister was in a relationship with Scott Disick for a long time. He didn’t behave well in that relationship: he was partying and dating other women. After they broke up, Kourtney also started dating, and it seems now that she has chosen a partner who isn’t from showbiz life.

When will Kourtney marry?

Younger Kardashian sisters, Kim and Khloe seem to be in stable relationships at this point. Kourtney is the one who hasn’t been officially married. Her relationship with Disick lasted for a long time, and they have three children together, but they were never married. Kourtney will be 40 soon, and it seems that she is the one with the least chance of getting married. After the split with Disick, she didn’t mind that he quickly moved on, but he did once she started dating.

Everything We Know About Church-Going Accountant So Far 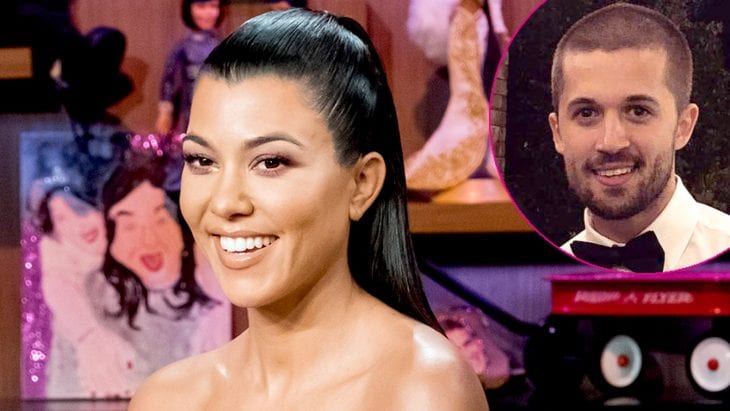 Kardashians may seems like shallow people, but there is not denying that they search for meaning in life. There is a church Hillsong in Los Angeles that Kourtney attends. It looks like she met her new date named David Dee Duron through certain church connections. Some people claim that their Malibu dinner didn’t appear to be a romantic dinner, but they seem to be open for more dinners.

David may not be from showbiz world, but there are reports that his brother is, and that would be Dez Duron, The Voice Season 3 finalist. David is an accountant, and many believe that Kourtney needs to be with a regular guy instead of being with a model like she was before.

Is It Possible For An Accountant To Keep Up With The Kardashians?

Some people think that crazy celebrity world like Kardashians’ and a world of a regular guy should not collide, while others claim that a regular man is something Kourtney needs right now, especially after dating two models. It has been reported that David is a down-to-earth guy, and that could bring Kourtney more sanity.

Celebrity And Non-Celebrity’s Marriage Can Work

The list of marriages between people from showbiz and those who aren’t is pretty long. We all know how George Cooney and Amal Alamuddin made it happen.

Of course, we cannot predict how it would go for Kourtney and David, but we will keep an eye on them.

How did Prince Charles’s sons learn about his affair?

How to use QR codes for your marketing?