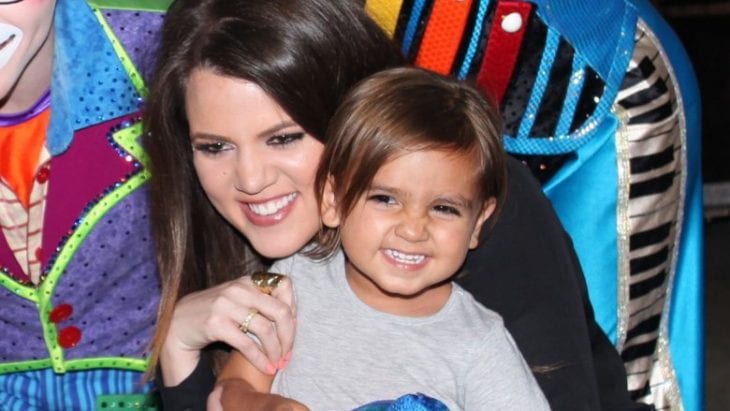 Because they built their fame and have their money mostly from filming KUWTK, that means that filming comes first. It is so important to them that Mason Disick, Kourtney Kardashian’s child had to change his schedule just so it could fit with the filming. A family friend shared with RadarOnline that Mason was “being homeschooled right now instead of being enrolled in kindergarten,” in 2015. The source added, “It has to be this way. He is shooting Season 11 of the show.” 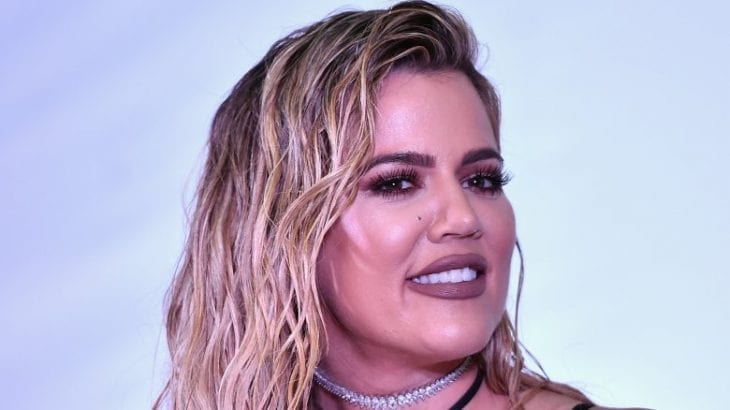 Khloe Kardashian posted on her app some rules and restrictions she had for her daughter, True Tompson, a daughter she has with Tristan Thompson. “My child will be 13 when they watch their first episode of KUWTK,” she said. “My baby is going to grow up listening to: Old school music. We listen to it now. All Anita Baker, Michael McDonald, Marvin Gaye, Patti LaBelle, Michael Jackson…real music!” 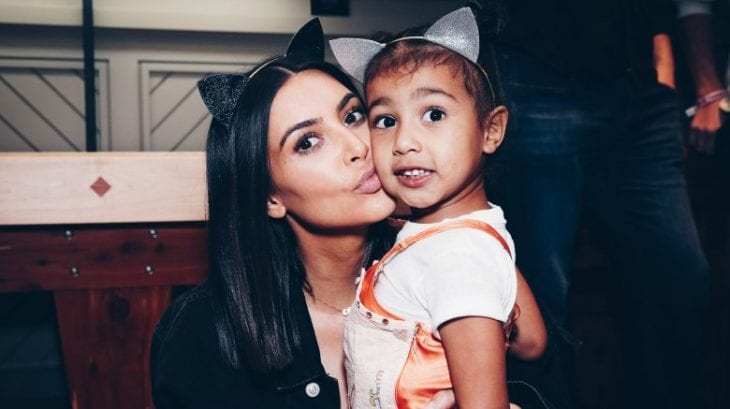 “Kim had always loved wearing pink before meeting Kanye, but he hates the color. Kanye thinks it’s just cliche for women to wear pink,” a source said to RadarOnline in 2015. “Kanye doesn’t want their daughter dressed in pink, ever.” “The nanny has been tasked with making sure that North is never in pink, and don’t want Kim’s mom, Kris, or sisters to put her in the dreaded color,” the source added. 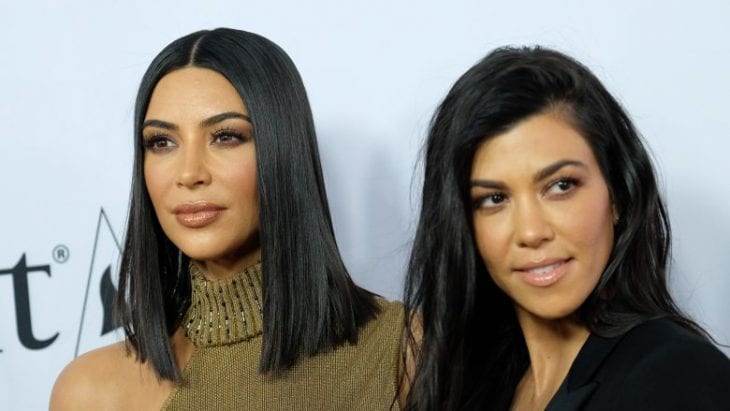 Kourtney Kardashian posted on her blog, which is no longer running, a post called “How I Feel About Technology for My Kids.” In it, she shared, ‘’It’s tough to know what’s best for our kids when it comes to technology. Now that all my kids are over the age of two, I do allow them limited time to play video games and watch television. We have a game room, so I allow 30 minutes of video game time during the week and an hour on the weekends.” Kim Kardashian also has this rule. She revealed at Beautycon 2018, “[For kids], maybe the phones are in the kitchen so that when they wake up they have breakfast with the family and then they get their phones.”

No TV at Jenner-Webster home 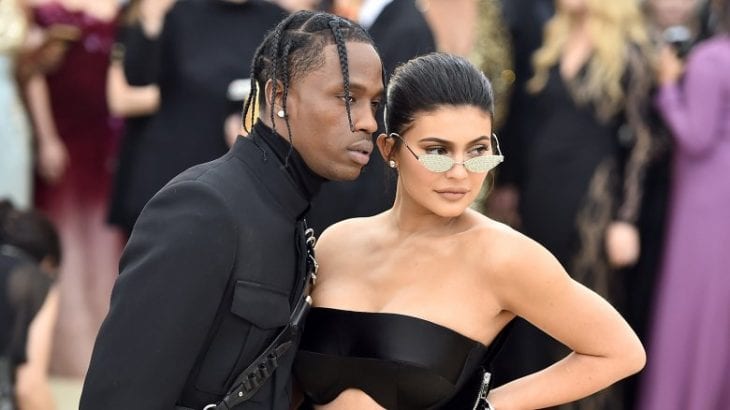 Travis Scott shared with Rolling Stone in 2018 that he and Kylie Jenner are not allowing their daughter, Stormi Webster to watch TV. “Today’s kids are on iPads. There’s so much technology, they don’t play outside anymore,” he shared. “That’s why, with Stormi — no TV. That TV s**t is out.”

North West and her hair 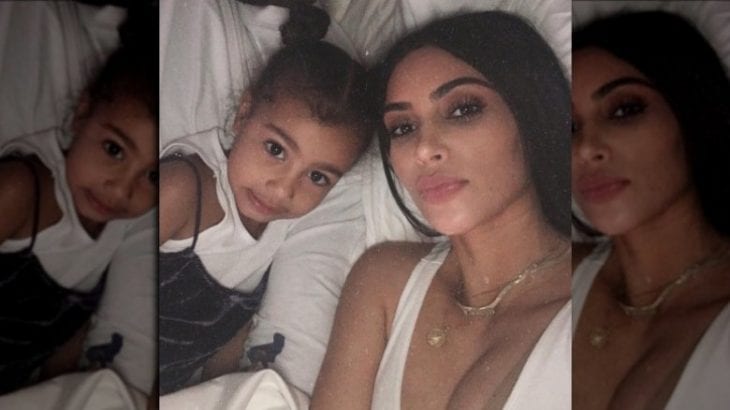 When Kim posted a picture of North with her hair straightened, a fan commented, “Don’t straighten her hair too much it’ll ruin her curls.” Kim replied with, “[North] is allowed twice a year, on her birthday and birthday party! This pic was taken back in June on her bday.” Kim encourages her daughter to have her hair natural, and she even went to some classes to learn how to style North’s hair. She shared with Interview in 2018, “She’s obsessed with her curly hair, and if she finds someone who has the same hair, she runs to them and is like, “You have curly hair like me?” And we get to talk about it.” 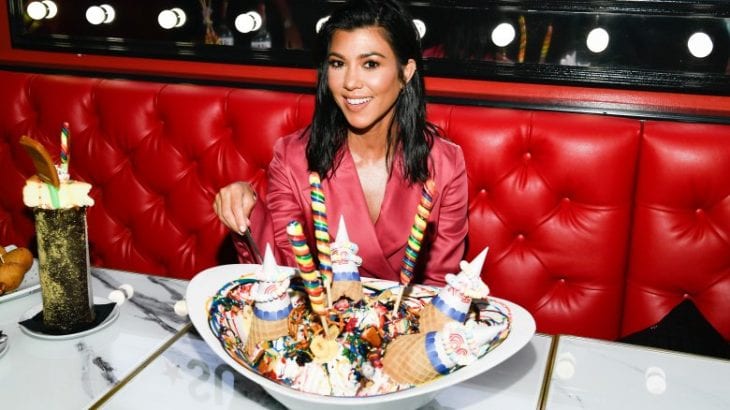 Kourtney Kardashian is a known organic food lover, and she also has her children follow her rule for food. “I kept battling with myself back and forth — like, why am I doing this diet? I have always felt fine before when eating dairy and gluten, but I do believe that we have one life to live and I would like to live it feeling my best,” Kourtney shared on her app in 2016. “I have noticed a great positive change in behavior with my children when we stick to a gluten-free and dairy-free diet. I don’t think everyone needs to eat this way but we had muscle testing done, which showed we all have sensitivities to corn, gluten, and dairy.” However, she sometimes “[lets] the kids have popcorn at the movies and a churro at Disneyland.” 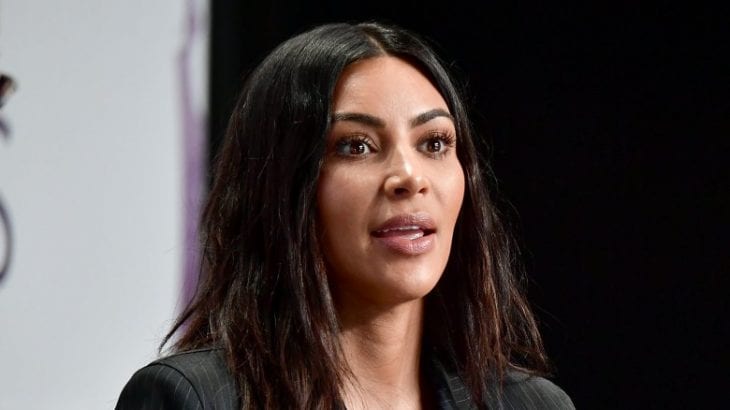 Kim was robbed in Paris in 2016, and ever since then, she is in fear that it might happen again and that it might happen to her children. “The kids being kidnapped is Kim’s biggest fear. She previously didn’t want to shell out for armed security, but now she realizes the family needs 24-hour protection,” an insider said to Page Six. Kim revealed in an interview on The Alec Baldwin Show, how she and her family are constantly surrounded by bodyguards. “Now my life is six security [guards] outside of our house at all times, and a few security when I travel, always 24/7 outside my door. I just move totally differently now.”

No word ‘fat’ around Kourtney’s children 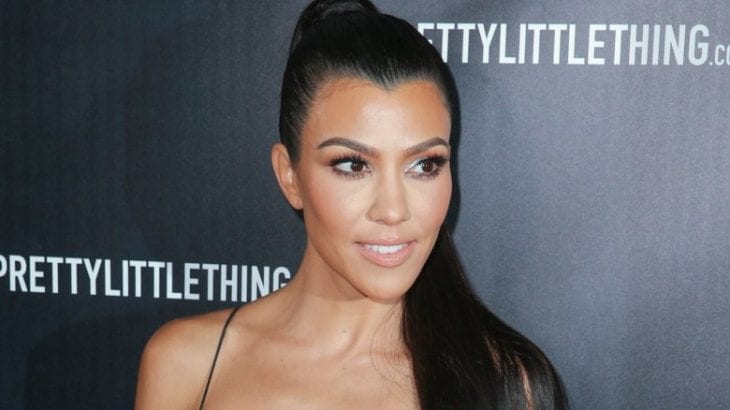 In an episode of KUWTK in 2016, Kourtney almost had a meltdown when Kris Jenner used “the f-word — “fat,” that is —” in front of her child, Penelope. It began with Jenner asking Kardashian, “Do I look fat?” in midst of their talk. Kardashian replied, “Don’t use that word in front of my daughter, please.” While Jenner appeared to be a bit confused by the reply, Kourtney may be on to something. Science advises healthier options for speaking about weight with kids, and she also understands what it’s like to fight with weight.

Do Brad Pitt and Jennifer Aniston Pray Together?