Is Megan Fox’s Outing With Machine Gun Kelly a Confirmation of Her Divorce From Brian Green?

There have been a lot of rumors regarding the marriage between Megan Fox and Brian Green. From Megan’s new friend to Brian’s Instagram flower post, everything seems to be pointing in the divorce direction.

Recently the Transformers star has been seen in Machine Gun Kelly’s car in LA, and the duo went out for a meal before driving away again. TMZ reported that the pair headed back to Fox’s residence in Calabasas, California. 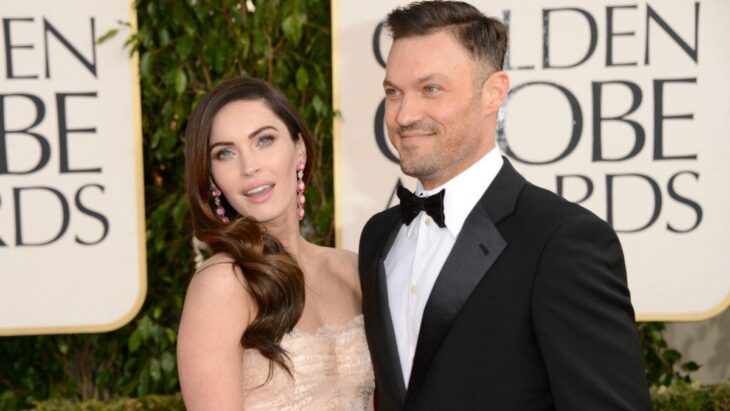 Megan Fox and Brian Green have been married for ten years now, and they have three children. Noah was born in 2012, Bodhi in 2014, and Journey River came to light in 2016. After many ups and downs. The couple seemed to come to reasonable terms, and Green talked about his marriage in 2017, “Marriage is hard. It’s work, I think for anyone. I think when you get to the point like we have, where you have kids, and you’ve been married for a while, and we’ve been together for a long time, it’s – you just take it day by day. I have no problem with something not working, I really hold no expectations. I try to live day by day… Some people look at divorce or things not working as, like, a disappointment and it’s not. The fact that it worked at all is a positive.”

As for Machine Gun Kelly, he has a daughter named Casie with Emma Cannon, but he hasn’t been in a serious relationship for a long time.

What Can I Do if Windows 10 Won’t Play AVI Files?

6 Tips That Can Help You Prepare for...

How to Keep Your Personal Space In a...