Is there any Truth to the Rumor that Angelina Jolie Is Leaving Everything to Maddox?

There a new tabloid reports talking about how Angelina Jolie is close to dying and that she has decided to leave all of her fortunes to Maddox, her son, and will leave nothing to the rest of her 5 children. We can confirm that this rumor is very much not true. Angelina Jolie is not dying nor is she going to leave 5 of her kids, Vivienne, Knox, Shiloh, Zahara or Pax with anything. 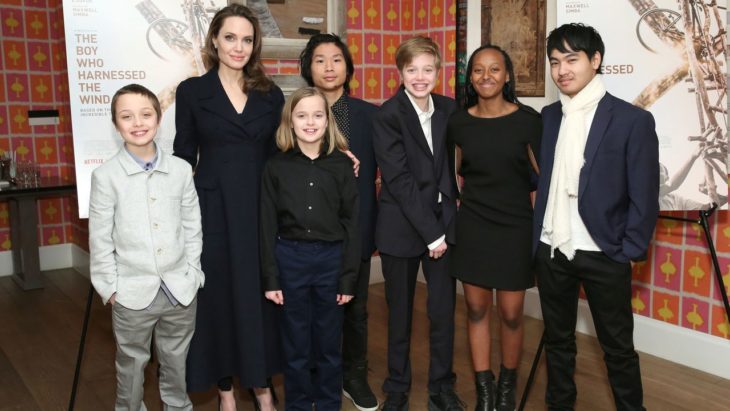 The tabloid National Enquirer posted a report which was later also published by RadarOnline naming the reason behind this crazy decision made by Angelina. According to them, she decided to leave everything to Maddox because he was the one to take her side during her divorce from Brad Pitt. They have also said that “Even worse, spiteful Angie has filed legal papers to restore her Jolie surname and been declared single by a judge” before she and Pitt have decided the details of the estate divisions and custody. It’s not unusual for people, especially those who have kids and a lot of money, to first legally become single before figuring out the details of custody and how to divide their large amount of wealth and estates.

It’s ridiculous that those tabloids see Angelina changing her name as being worse than leaving the majority of her kids without any money just shows how unaware they are. They also said the Angelina plans to leave her movie empire to Maddox because of his interest in the movie industry and because he has served as a producer on one of her movies. The movie is about Cambodia, which is where Jolie adopted her son. 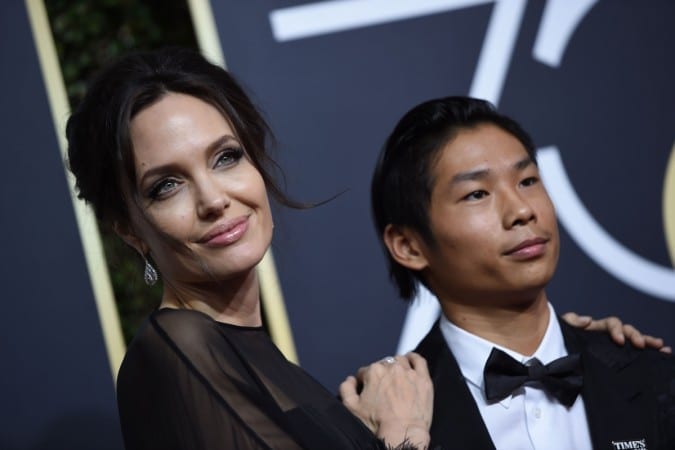 Only close to the end of its fake cover story does the magazine talk about how Jolie is supposedly “dying.” The magazine names the reason of her “failing health [as] another reason for her increased reliance on Maddox.” But instead of giving details of what’s supposedly causing Angelina’s impending death, it talks about her cancer surgery in the year 2015 was “successful” and that she has done the Bell’s Palsy, from which she has healed from.

In place of that, the often proved wrong tabloid vaguely claims that without any evidence whatsoever that “friends” of Jolie have been concerned about her “chronic lack of self-care, promoting fears of anorexia and organ failure.” Its anonymous and we would say imaginary “source” also stated that, “Angie’s weight has plummeted to a scary 92 pounds and she’s leaning on Maddox more and more.” The supposed source further contends that because Jolie “sometimes forgets to eat, Maddox has become her right-hand man when it comes to both the family and business.” 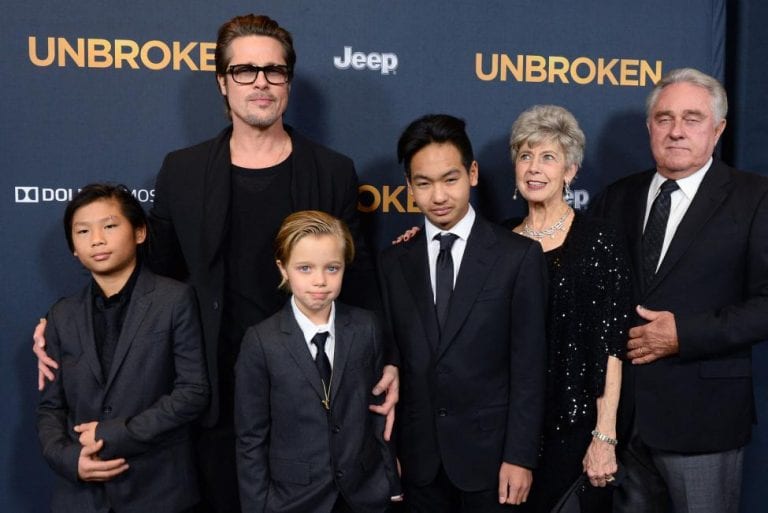 The source has also told the tabloid that Angelina has been dating someone from Europe and has said that the guy has been “connecting Maddox with all the top people at universities in Chicago and New York as he prepares to enroll in college.” Which makes no sense for someone for Europe to have such strong ties in the US.

In the end of this completely fake article with no actual proof for any of its claims, they also say that the tipster has also told them that: “Brad feels someone needs to remind [Jolie] that she has five other children.” Which yet again is not true since Jolie has been seen doing activities with all of her kids. There are also legit ources that have denied every single claim that has been made in this tabloid report. This tabloid just made up this entire story.

Tips for Keeping A Relationship Strong After Moving In