Miles Teller and Glenn Powell play fighter pilots in Top Gun: Maverick, whom Tom Cruise’s character is training. Globe recently published that off-camera, Cruise is trying to recruit the two actors for Scientology. A questionable insider shared with the magazine how Cruise has been “barraging” the actors with Scientology teachings, saying, “They like Tom and they’re thrilled to be working with him, but he does come off as too overbearing sometimes.” The source went on by claiming that Cruise brings Scientology books on the set, “and shares his insights and revelations with them, expecting them to be bedazzled. He hands out books and pamphlets and it’s considered rude if you don’t take one.” Teller and Powell “don’t want to be ungrateful, but they’re pretty much forced to sit there and take it all in while Tom’s enthusiasm takes off.” The insider continues how Cruise uses every chance on set “to promote Scientology and say how great it is and what it could do for them.” 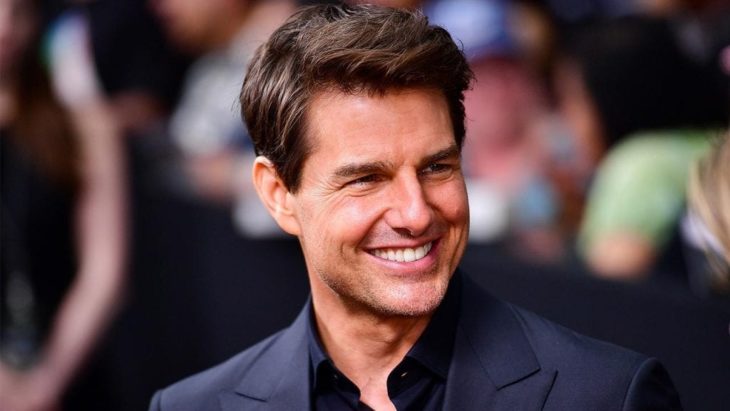 GossipCop got in touch with the insiders working in the production of Top Gun: Maverick, and they said that the story is not true. Globe already published a couple of times how Cruise wanted to recruit Barbra Streisand and Margot Robbie, but GossipCop dismissed these stories. Tom Cruise is not trying to persuade his fellow actors into becoming Scientologist.

The Amazing Benefits of Baby Subscriptions