Tom Cruise and Elon Musk’s Company Are Making a Movie in Space?

Elon Musk is a well-known name in the car industry, and his company Space X has also made significant contributions to the universe exploration. Tom Cruise is an excellent actor, and there have been some rumors about how Space X is interested in creating a movie filmed in space, and they want Tom Cruise to join them.

Elon Musk was a genius ever since he was a child. When he was 12 years old, he created Blastar, his first computer game. Five years later, Musk goes to Canada, and afterward, he went to study at the University of Pennsylvania. After many successful years, Space X was created with a desire to make it possible for “humans to become a spacefaring civilization and a multi-planet species by building a self-sustaining city on Mars.” Falcon 1 was the first successful rocket, and they have many missiles now and exploration missions. 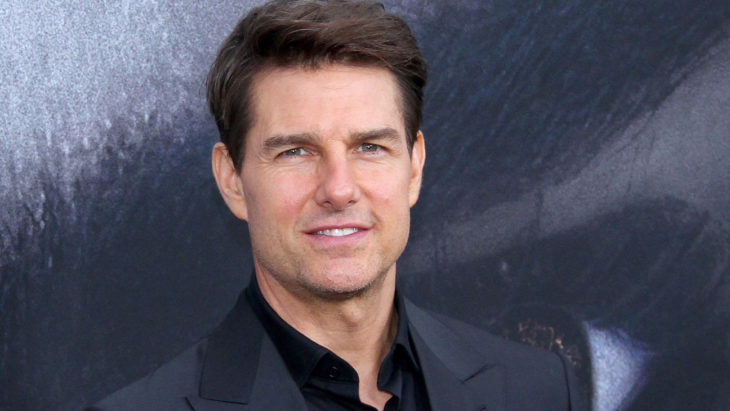 According to Page Six, Cruise is interested in creating a movie cooperating with Space X and NASA in space. They haven’t come to a final conclusion yet, but they are joining forces to work on their new project. NASA stated, “NASA is excited to work with @TomCruise on a film aboard the @Space_Station! We need popular media to inspire a new generation of engineers and scientists to make @NASA’s ambitious plans a reality,” read Jim Bridenstine’s tweet.

How to Get Your Self-exclusion Bullet Proof