Turning Independent Musicians Into a Corporation: J.R.Clark Outlines the Key Steps to Independence and Leverage in the Music Business

A lot of musicians have high hopes and aspirations of landing a multi-million dollar record deal with power house labels like Universal Music Group, Warner Music Group, and Sony Music Group. Signing to these major entities can offer an enormous benefit such as a signing advance, having access to prestige media outlets, and even showcasing your talent on a global scale. However, these accolades come with a hefty price tag in the future. Here, J.R.Clark outlines the definition of being an independent artist and the building blocks for operating a successful independent record label. 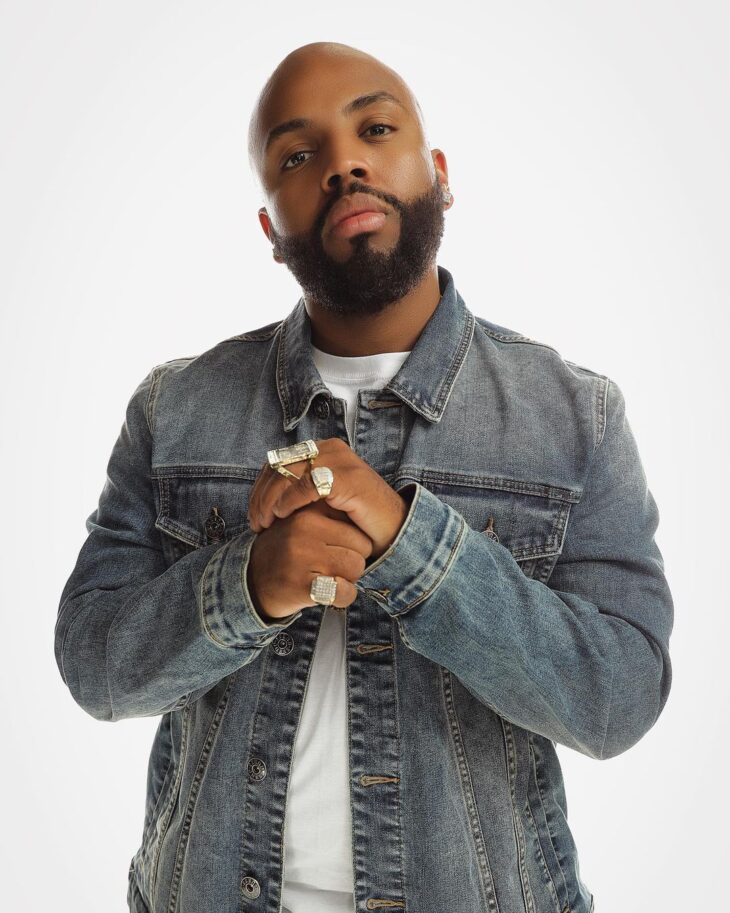 In today’s climate pro audio gear is readily available to anyone who has the desire to record themselves as an independent artist. The rapper J.R.Clark plants his flag by stating that this is the first essential ingredient to longevity as a musician because upfront artist may shell out a lot of money for recording in commercial studios, and if an artist is going to be pursuing a musical career recording, mixing, and mastering cost add up pretty fast. For full transparency, most recording studios only allow artists to pay for block time; meaning, one can only pay for a ten-hour recording session at minimum. Then the artist has to pay for mixing, which is a separate fee from recording time, and mastering the product to ensure that it can compete with the commercial songs you hear in the night clubs and radio stations. Recording a lot of songs in a commercial studio adds up fast in the long-term of things. 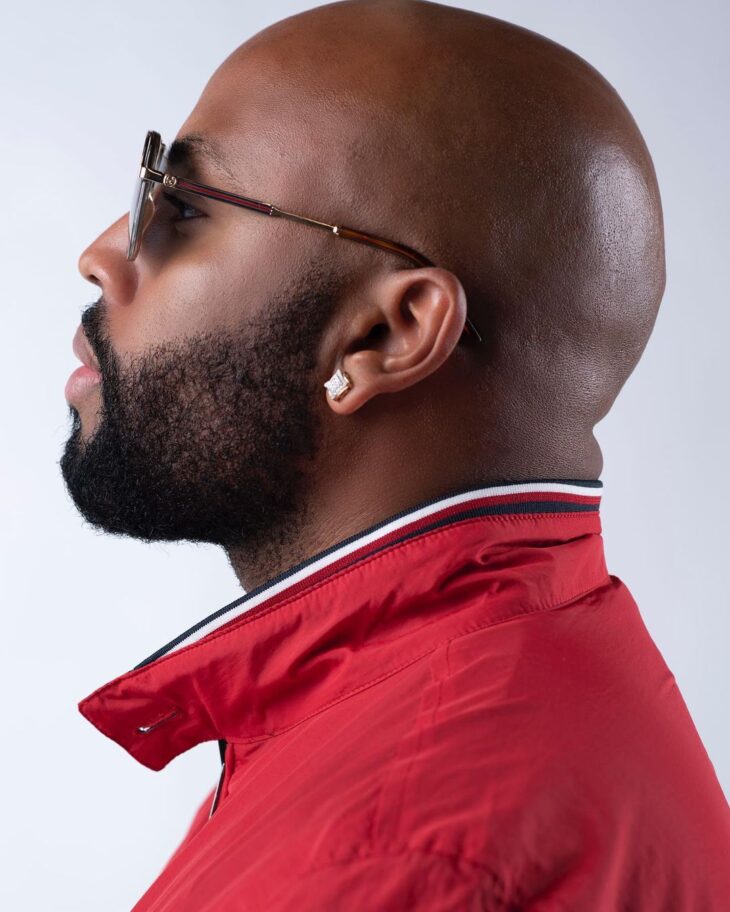 J.R.Clark speaks volumes about shaping your audiences, and finding out who your fans really are and what do they like about your music yet alone your personality. Precisely, every product, service, and business in the consumer market has some form of marketing strategy supporting its end goal. As an aspiring full-time musician, artists should concentrate on crafting their core audience. For illustration, the rapper J.R.Clark highlights that he did not discover his fan base until his third year into making music when he released his third project “Sunset Symphony” produced by Cookin Soul and featuring Smoke DZA and Stalley from Maybach Music Group. He realized that fans were attracted to his laid-back rap style and vintage beat selection. As the years continued, the artist J.R.Clark learned that his core demographics were predominantly males ranging from the ages of 18-34 in cities such as Richmond, Virginia, Philadelphia, New York, Detroit, and many other cities. The rap artist J.R.Clark was able to discover this precise data by using marketing techniques such as Spotify, Apple Music, Google AdWords, Facebook and Instagram digital campaigning. 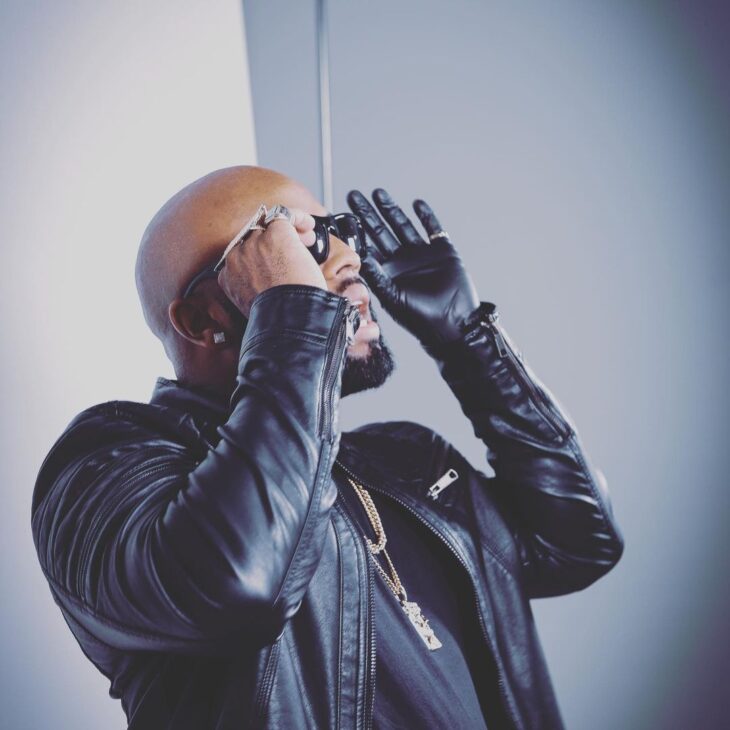 Not Being Afraid to Invest Your Musical Future

When signing to a record label they provide new artists with advance money, which is used to magnify the artist image, sound, and digital footprint on the world’s stage. This same approach and business model can be used on an independent musician scale; meaning, artists can use their personal funds, line of credit from the banks, or obtain a personal loan from their financial institution to fund their musical career path. The rapper J.R.Clark points out that it takes money to flourish in the music industry, and neglecting to spend dollars on marketing, branding, public relations, and recording is a setup for failure. J.R.Clark illustrates that his newest album “The Motivational Type” he paid four different times to have this album mastered because he wanted it to sound good to all users across the global whether users are listening on ten dollar headphones, club pa speakers, or in the car, he just wanted to ensure the album sounds confident on all sound platforms. 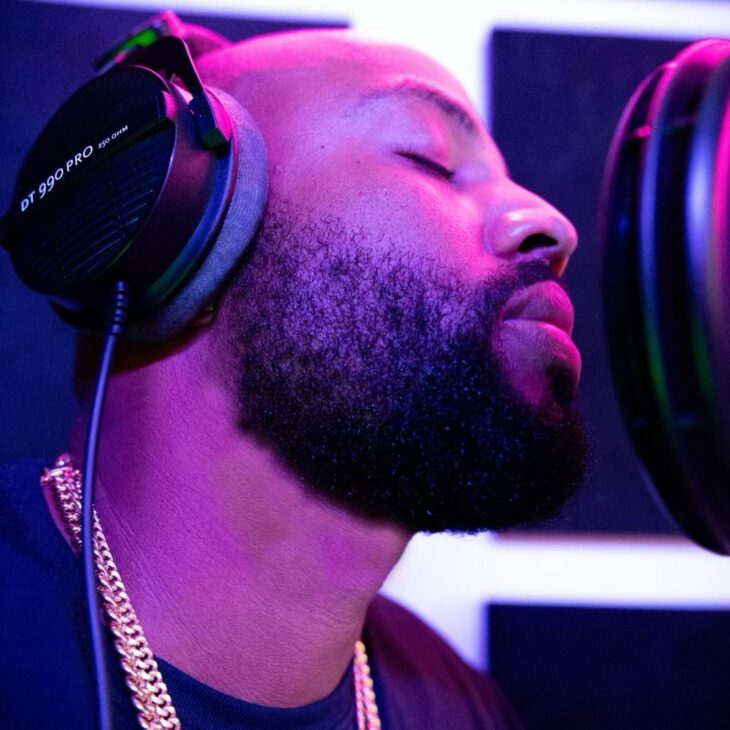 The importance of business relationships cannot be overemphasized. In fact, ‘who you know is more important than what you know’ in the music business. Having the right connection is essential to your success as an independent musician, especially if you plan to be extremely successful like Jay-Z, Travis Scott, Kanye West and many more. The Virginia rapper J.R.Clark highlights that establishing working business relationships with journalists, record label executives, and publicity firms is the tipping point to cause a larger and more important change in one’s musical trajectory. For example, when starting a job in a new career field in which one has no experience in, one should examine and absorb the daily operations of that company to become an asset to the company’s future growth; this corporate business approach can be applied in the music industry J.R.Clark emphasizes in various forums.

6 Ways to Make A Dog Crate for Your Dog