Kylie Jenner and Travis Scott have an adorable baby together, named Stormi. But did you know how the couple met?

Who did Kylie Jenner date before Travis Scott?

In 2011 Kylie Jenner dated Cody Simpson, an Australian singer, and after him, she was involved with Jaden Smith, Will Smith’s son in 2013. In 2014 there was Lionel Richie’s son, Miles Richie and the most famous of them all, Tyga, and on and off relationship which ended in 2017.

Who did Travis Scott date before Kylie Jenner? 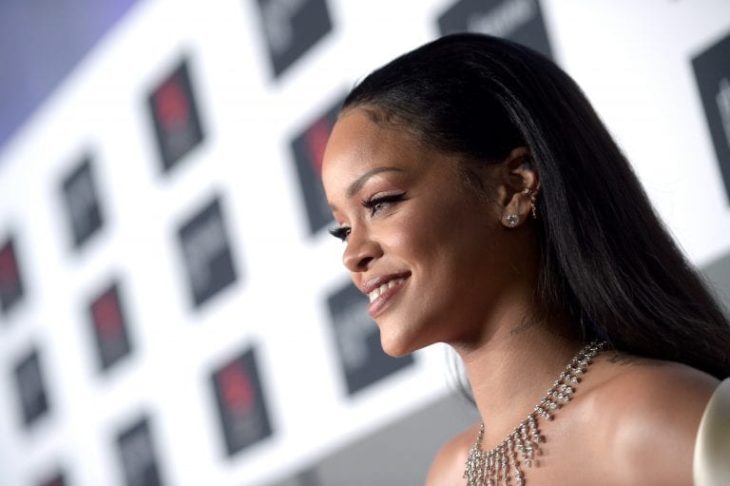 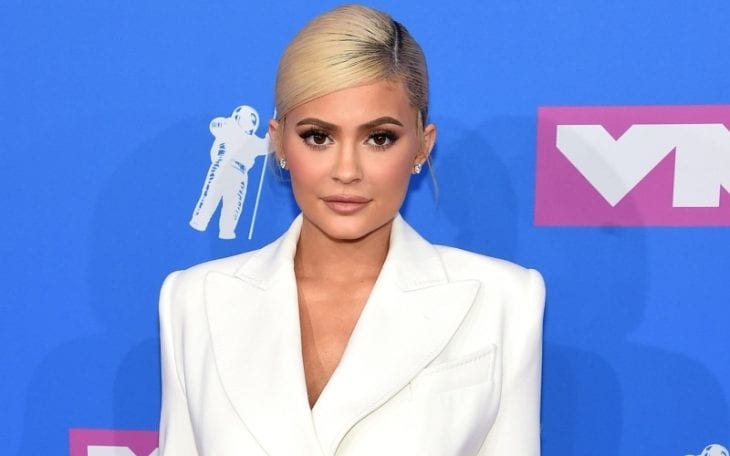 Kylie Jenner has her cosmetic line called Kylie Cosmetics. She is so successful that her famous lip kits disappeared within 10 minutes after they were put on sale. They cost $29, and Money Nation estimates that Kylie earns $8.7 million from her branded merchandise. Women’s Wear Daily stated that she will be worth $1 billion by 2022. 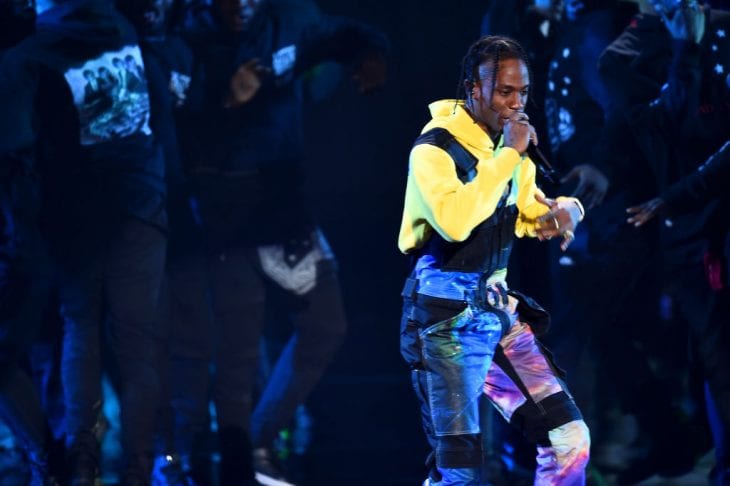 Travis Scott is a rapper, and besides that he is also a music producer and he writes songs. He has a deal with Nike, which he announced in 2017 on his Instagram account.

How did they meet

Kylie shared with GQ that she and Travis met in 2017 at Coachella. “Coachella was one of the stops on his tour,” she revealed. “So, he said, ‘I’m going back on tour—what do we want to do about this?’ Because we obviously liked each other. And I was like, ‘I guess I’m going with you.’ I really jumped on the bus. And then we rode off into the sunset. I did the whole tour with him.” She officially confirmed their relationship when she posted their picture from the Met Gala on Instagram in 2017. They have a daughter together, Stormi Webster. 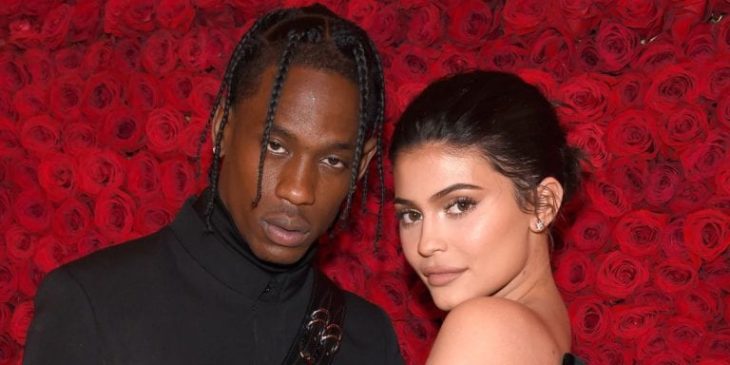 Here’s How to Make Your House Look More