Jack Osburne has recently stated that we might get the actual Jon Snow from the Game Of Thrones! According to TMZ, when Jack saw what their CGI pictures of Prince Harry and Megan Markle’s future baby, he wasn’t in love with it. But when they showed him that their photog recommended a possible Game of Thrones scenario, he got all excited. 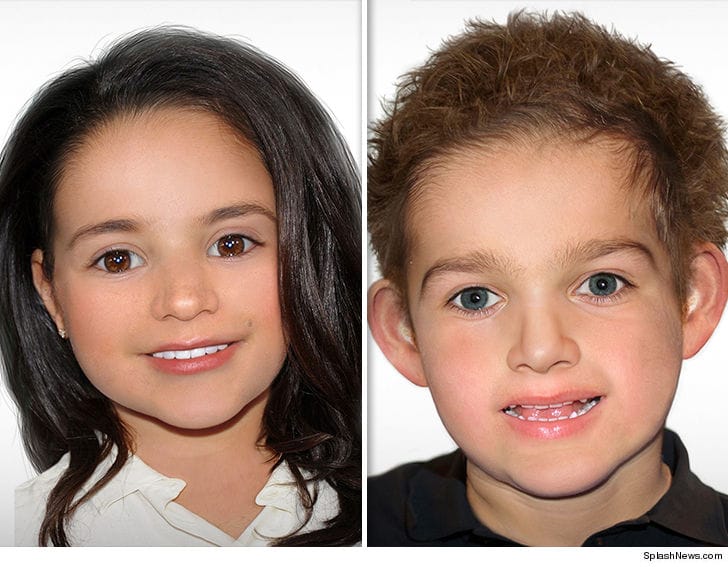 The matter of fact is, Jack and the photog man fell in love with the idea about how the royal babies might end up fighting for the throne, and he made a comment about how Harry and Megan’s babe could be Jon Snow. They’ve got all these clarifications for this analogy, even though Jack indicated a big problem in their story.

How To Dress Your Baby For Summer?

Explore Some Unique and Useful Items To Gift...