The stylish design and appearance are what make a Japanese uniform great. Every student in Japan is required to wear a uniform, however, its design depends on the school. Interestingly, the students don’t mind wearing uniforms as long as it is stylish.

You discover that schools with fashionable uniforms always have many students. That is because the students, especially the girls, do not see school uniforms as identification any longer. Interestingly, the Japanese student uniform has changed with the latest trends and that’s why it’s now a fashion item. Below is a brief history of the Japanese school uniform. 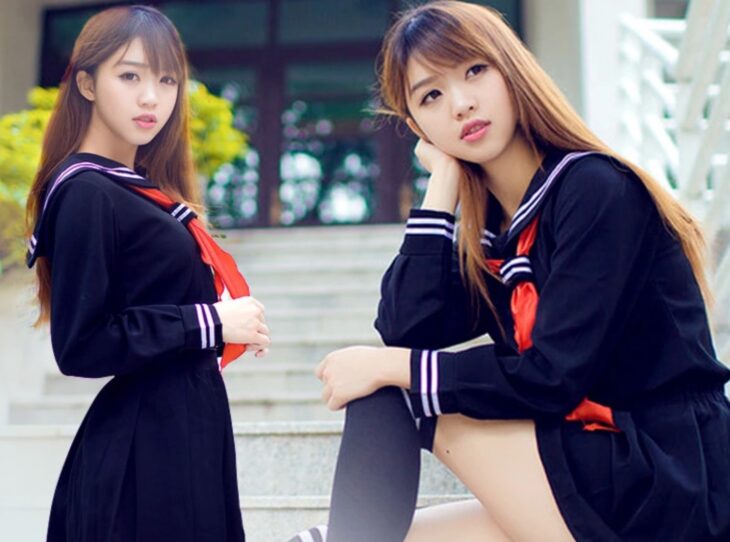 Do you know that students in Japan started wearing uniforms only at the end of the 19th century? The first Japanese student uniform was an imitation of the uniforms worn by the European naval officers. It will interest you to know that the uniform was so easy to make that the students made theirs.

In the 1980s, stylish uniforms became very popular in Japan, especially among private schools. Do you know some schools allow students to wear their preferred accessories? These accessories include shoes, socks, and school bags. Interestingly, this led to an increase in the number of students these schools had. 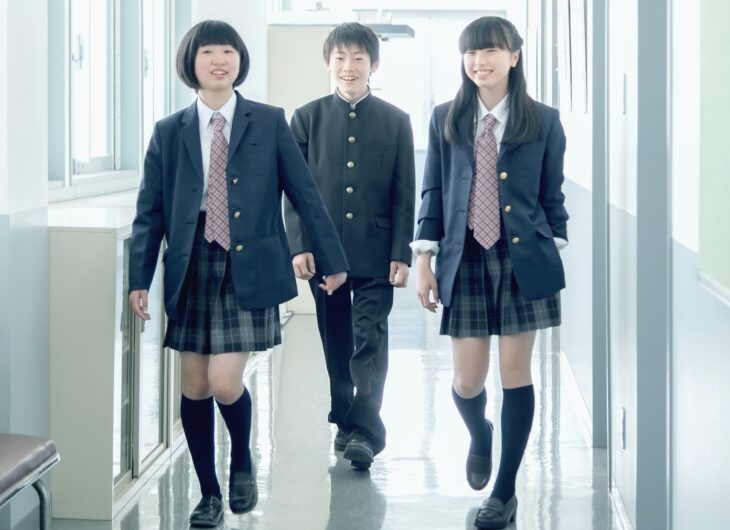 You can find several types of student uniforms in Japan. For every school in Japan, there is a uniform that has a school symbol on it. Besides this, uniforms belonging to students in private schools are more fashionable than that of public students. But that’s not all.

It is normal for you to see schools in Japan with two uniforms, one for winter and another for summer. The only significant difference you will notice in the two uniforms will be the length of the sleeves. Below are the uniforms used by students in Japan.

This is the first uniform used by Japanese students and was made to look like the uniforms worn by the European navy. However, this uniform can only be worn by girls. This is because it comprises a skirt, collar, and other accessories like necktie and ribbon. During the winter girls wear sweaters on top of the sailor’s suit to keep warm. Interestingly, you will find out that the majority of the schools in Japan do not make use of this uniform again. 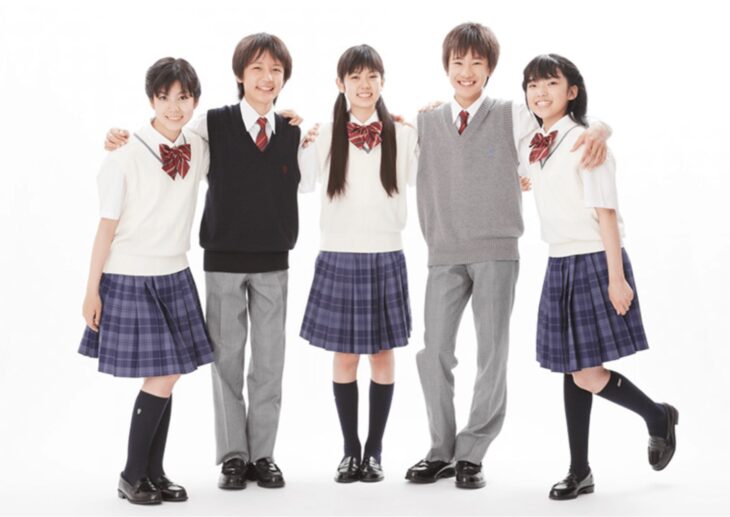 This type of uniform is very common among male students in Japan. Gakuran which means “study the west” in the Japanese language is made after a war uniform. During the 1970s and 1980s, the Gakuran was in two types, the long and short.

Gakuran is mostly worn by both male and female high school students. The uniform is mostly black, however, some schools make use of a navy blue Gakuran. A Gakuran comprises the following.

The blazer is the most common uniform in Japan. Boys wear it with trousers and you will find girls adding accessories like necktie and ribbon to it. During the winter, boys and girls wear sweaters and vests beneath the blazer. A blazer comprises: 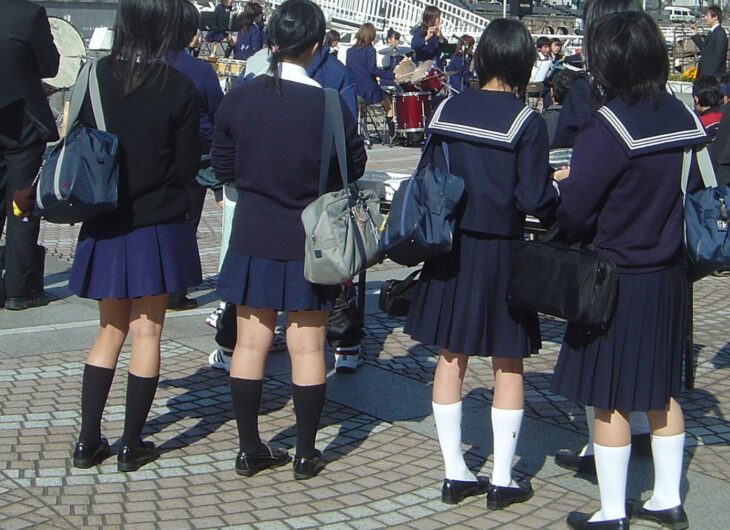 In summer, you will see most students in Japan wearing jumper skirts. Also, the jumper skirt is worn beneath a bolero during the winter. A bolero is a short jacket with long sleeves. However, only a few schools in Japan make use of this outfit as a uniform.

Other Accessories Worn with Student Uniforms

Besides the uniform worn by students in Japan, there are other important accessories. These accessories are given to the students by the school. Sometimes, the school will allow students to wear accessories of their choice. Want to see the accessories worn with student uniforms in Japan? Read below. 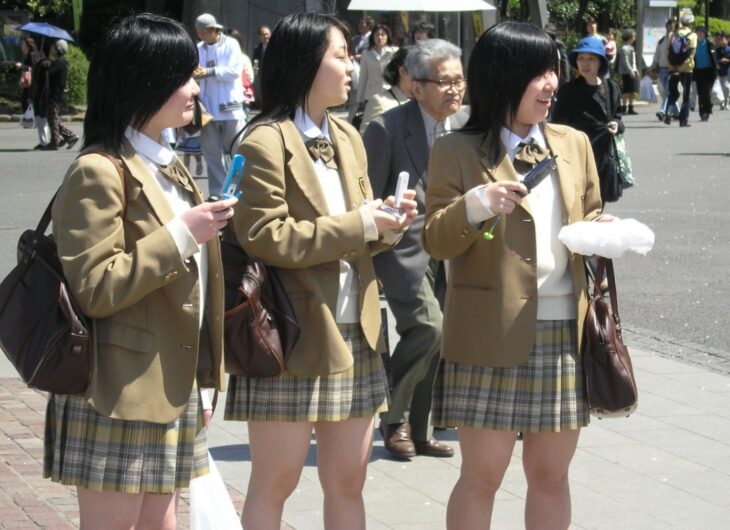 During the winter, most student uniforms in Japan are worn with sweaters or vests. Grey sweaters and vests are used by most schools in Japan. However, you can find other colors like white and navy blue.

Some schools determine the length and color of the socks worn by their students. However, the colors of socks used by students in Japan are mostly white and black. 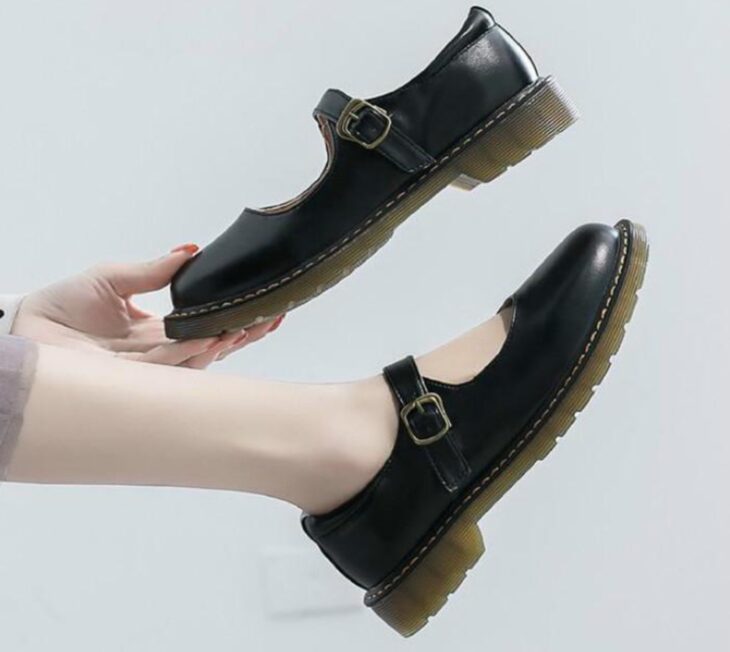 Sneakers and loafers are the only student shoes permitted by schools in Japan. These shoes can be black, brown or white.

Even though some schools have their bags, most students may purchase their bags. Interestingly, school bags in Japan are made from leather or nylon. 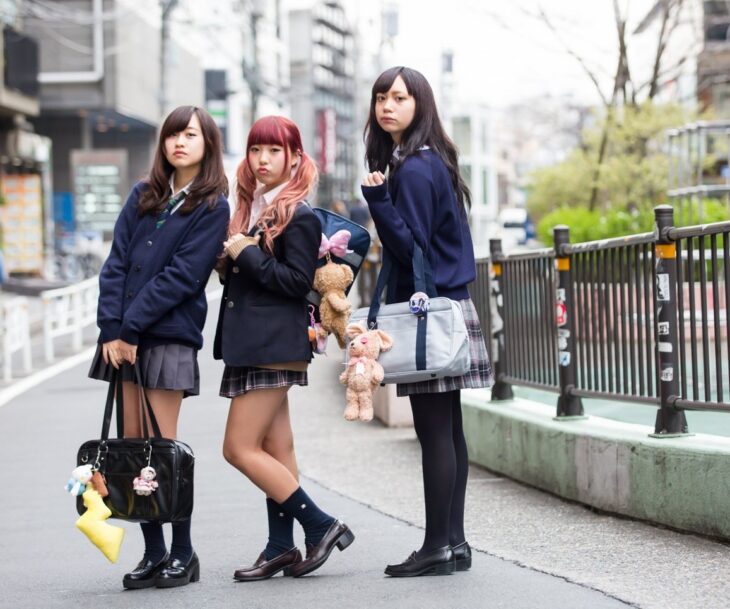 The last item on this list of accessories is a necktie and ribbon. Schools in Japan allow students to choose their neckties and ribbons.