If you’ve been around the social media scene for any length of time, then you’ve no doubt heard of George Gstar. He is a multi-talented entrepreneur who will be releasing his first rap single later this year. He is making his debut into the music world after years as an entrepreneur and social media influencer.

When asked about his challenges as he ventured into the music world, he did mention how difficult it is these days. However, in his case, he had a little help from his rapper friends. His transition into the music world hasn’t been easy though. He has faced his share of challenges but says that these only made him stronger. 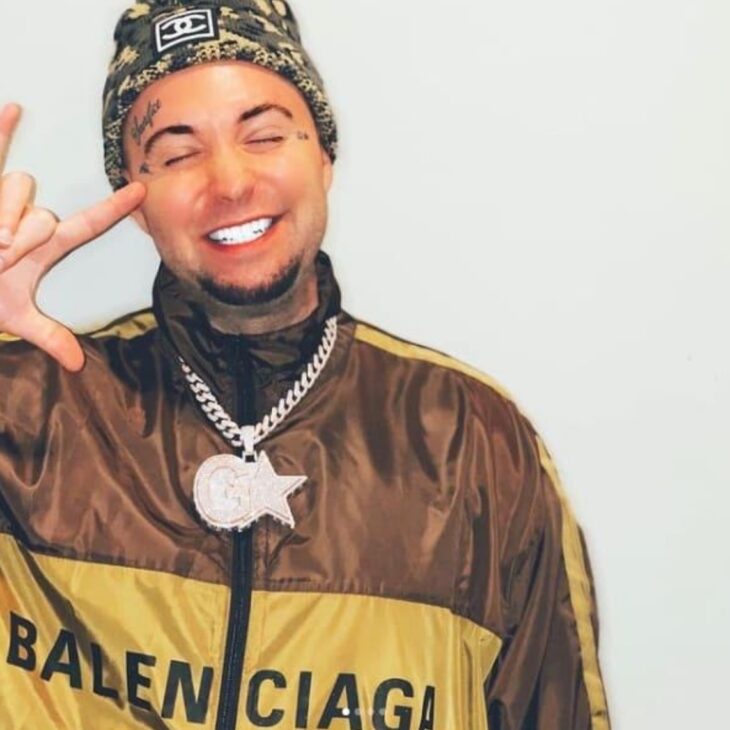 As a social media influencer, Gstar has been very successful and says that he has enjoyed exploring that whole world. He also has some good YouTube videos that talk about how to achieve success as an entrepreneur. He believes you have to work hard and take risks. He is always looking for new opportunities. To date, he has taken on various entrepreneurial journeys including the lending industry, recycling, trucking, real estate and several others.

His new rap single, “Dark World” will be released at the end of 2022 or the beginning of 2022. He describes it as a soulful, melodic song that people will enjoy. When he talks about his heroes in the music industry, he includes greats like Kurt Cobain, Oleander, Alice in Chains, Tommy Lee, and Smashing Pumpkins.

His extravagant lifestyle may seem a bit self-indulgent but he’s a down to earth personality who believes in giving back.

We were lucky enough to be able to get a few minutes to interview this multi-talented man. We met him at his multi-million dollar pad and this is what he had to say: 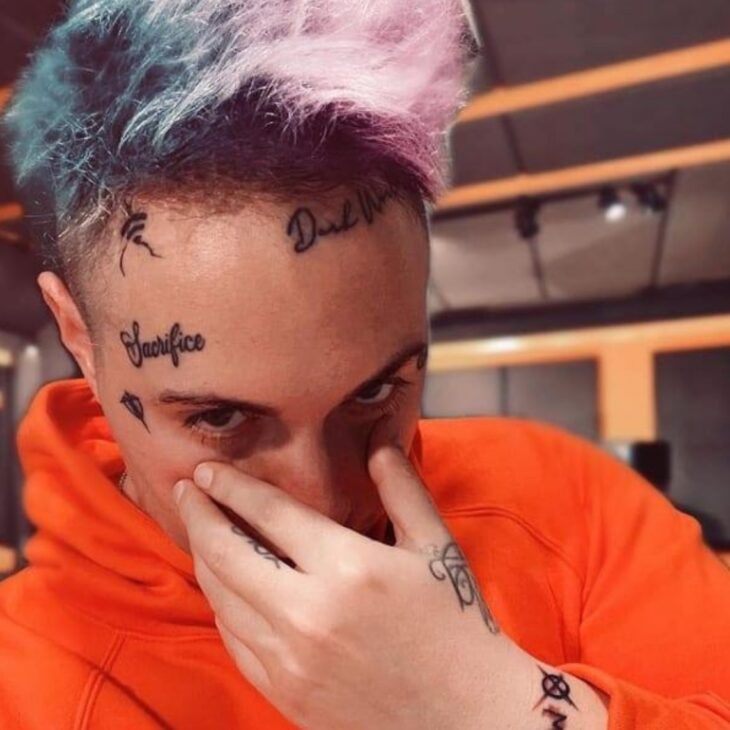 Q-What do you have planned for the future?

A-I am getting ready to release my first rap video and move in the entertainment world and would love to do some acting too.

Q-How did you get a record deal?

A-8MM Ent. Records found me on social media. I also have several friends in the music world, some are well known rappers. I started out SoundCloud and several record labels noticed me.

Q-Have you faced any challenges?

A-I’ve been lucky enough to have some good mentors along the way. I got into real estate early on in the Florida area and that taught me quite a bit about finding the right projects to work on. Even if you lose on one project, just keep moving forward and learn as you go.

Q-What are some of your favorite artist?

A-I like rap, Emo Rock and hip-hop music. I even like alternative rock, artists like Nirvana, Tommy Lee, Smashing Pumpkins, Rage Against the Machine and Foo Fighters.

Q-What advice do you have for those just starting out?

A- Do some research before jumping into anything. Try to know the industry well and don’t make snap decisions. Have good people around who will advise you.