Jennifer Aniston Opened Up About Her Love Life

One of the sexiest woman alive, the beloved American actress Jennifer Aniston seems like she didn’t have that much luck in her life when it comes to love. One of the biggest scandals that happened in Hollywood was when Brad Pitt divorced her to be with Angelina Jolie, who he met on the set of Mr. & Mrs. Smith. Aniston ended up marrying Justin Theroux, but unfortunately, the two ended up divorcing in 2018.

Nonetheless, the actress always seems like she has a positive outlook on life. Especially on her love life. She may have been hurt a couple of more times that a human being can hold, but she is decisive not to give up on love. 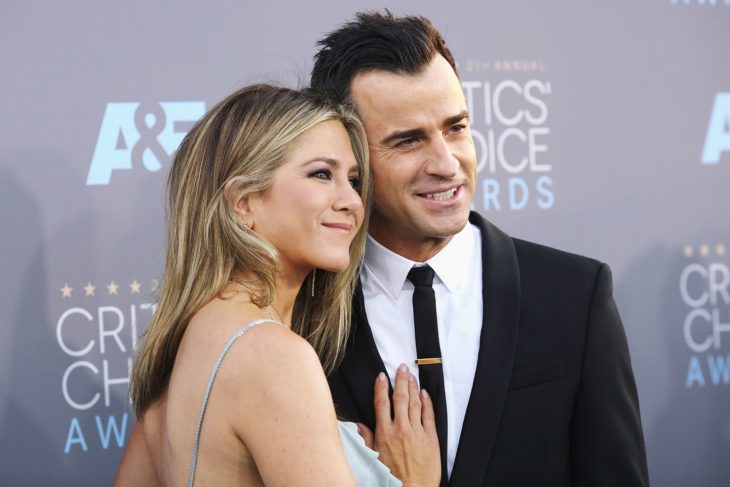 In an interview for People, in which she ended up on the list in the category People of the Year, the actress shared her thoughts on the love life, and how she is ready to give love another chance, a year after her divorce from Theroux took place. “Because it’s fantastic. It’s absolutely a beautiful thing. I mean, I also think it’s the way we really get to know ourselves by being vulnerable enough to let love in,” said the actress.

The Friends star further revealed, “Even when it’s scary, even when it hurts. It’s always going to be worth it. I also feel for people that have really calloused up around it and just won’t let it in anymore. What missed opportunities. I’ve loved many people. And I love that even the cracks in those loves are still beautiful. I wouldn’t be here today if it wasn’t for each and every one of them.” 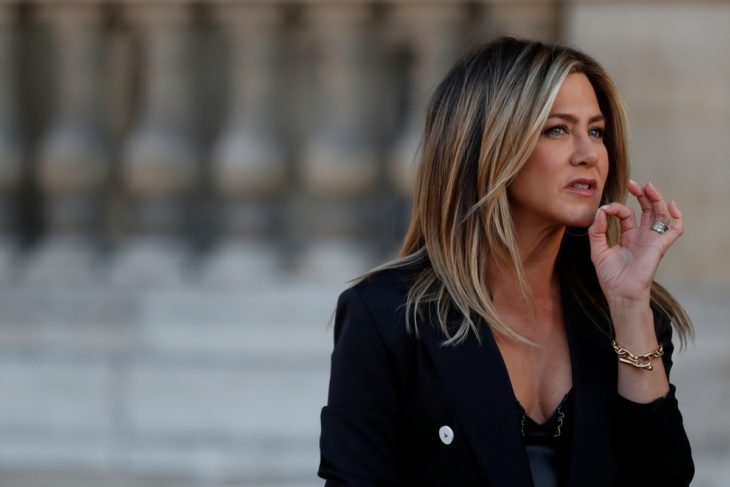 Jennifer Aniston talked about friendships too. She is known to have good friends, and everyone thinks of her as an American sweetheart. That goes from the time she portrayed Rachel Green, a character from the popular 90s TV series titled Friends. She said, “My friendships keep me true, and they keep me real… And vice versa. It’s a beautiful exchange.”

Girl Talk: Assorted Thoughts On Being Raised By A Single Dad