Jennifer Aniston Through The Years

One of the most astonishing woman of all time is definitely Jennifer Aniston. This 49-year-old actress is still looking smoking hot and it looks the same as the day the first time we saw her.

To prove you this, here are some of her photos thought the years to show you how she hasn’t changed a bit. 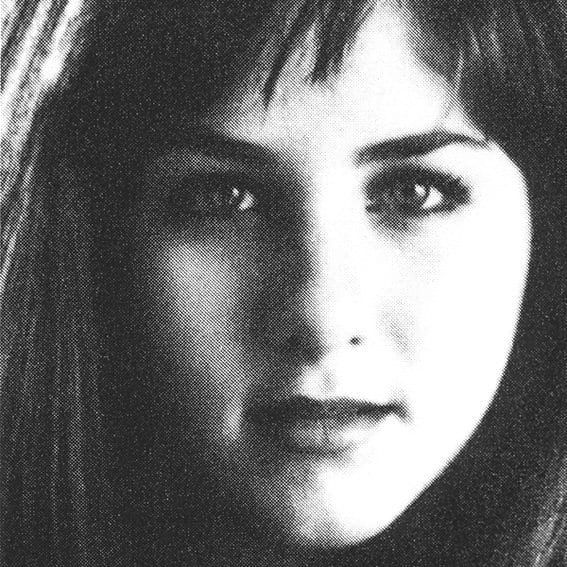 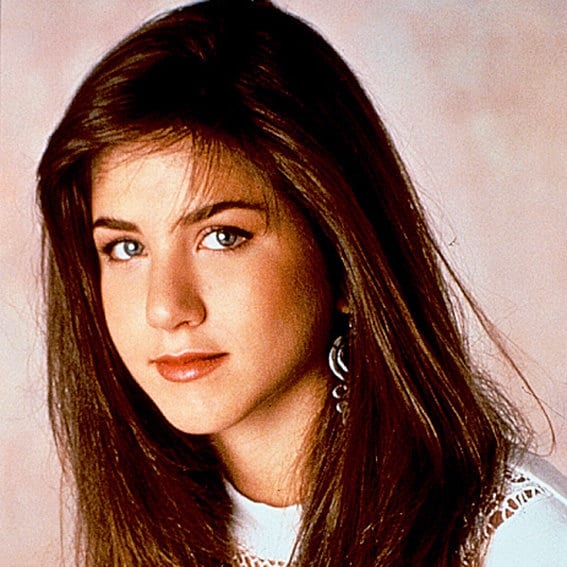 Jennifer had her debut on TV in Molly and Ferris Bueller. 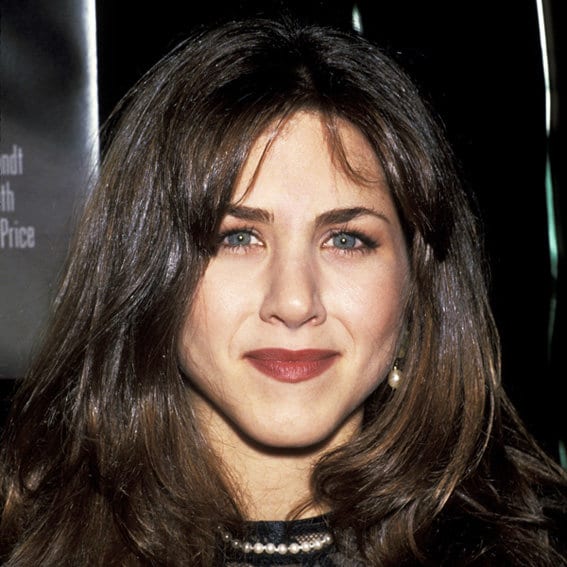 On a premiere of Leprechaun 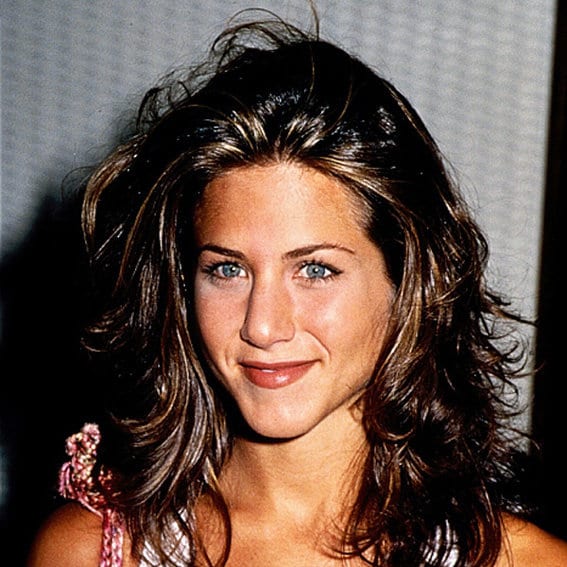 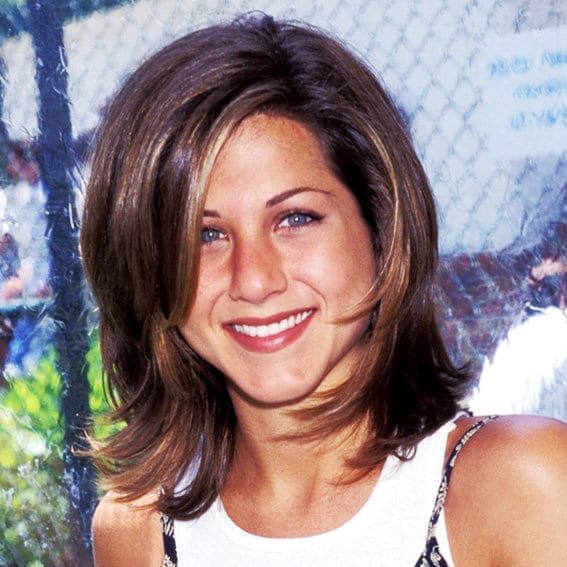 Jennifer cut her hair off in layers. Looking gorgeous thou. 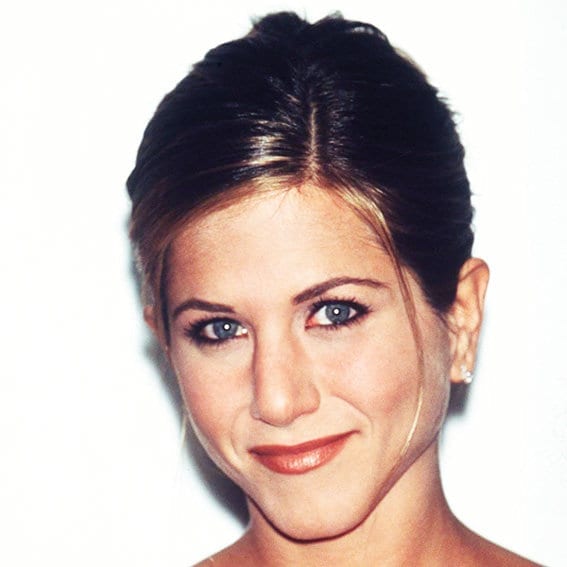 Having her hair up really put focus on her beautiful blue eyes. 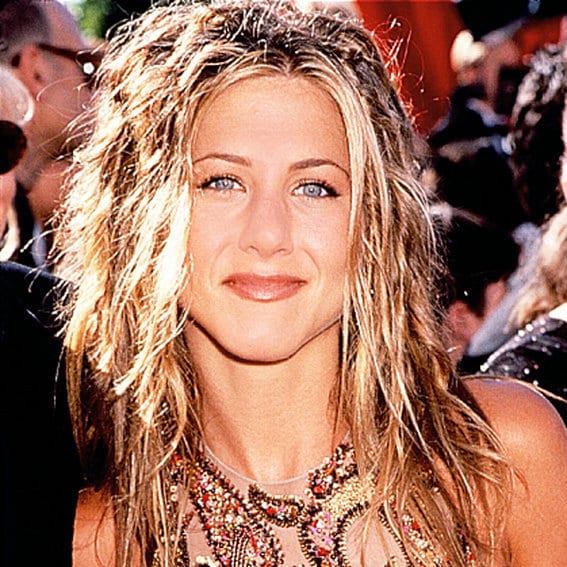 Jeniffer experimented with faux dreads. Not sure she loved it. 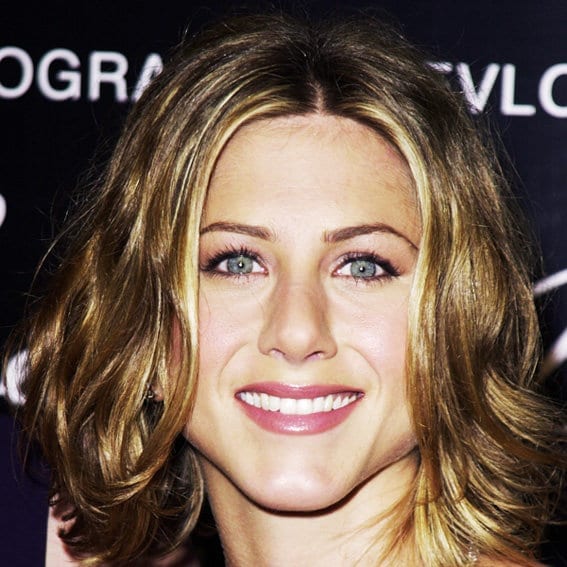 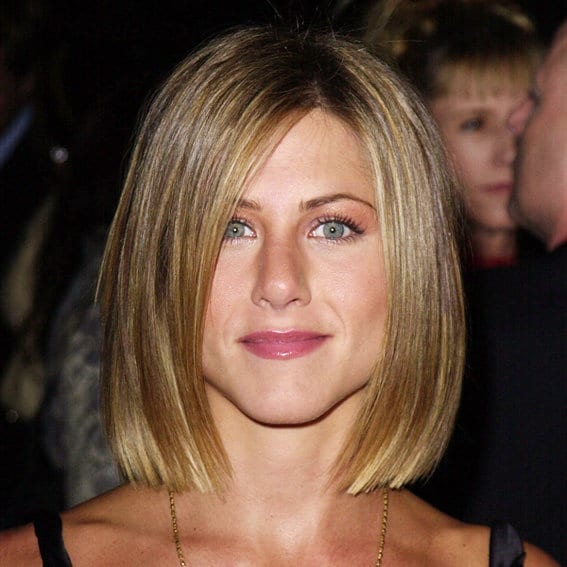 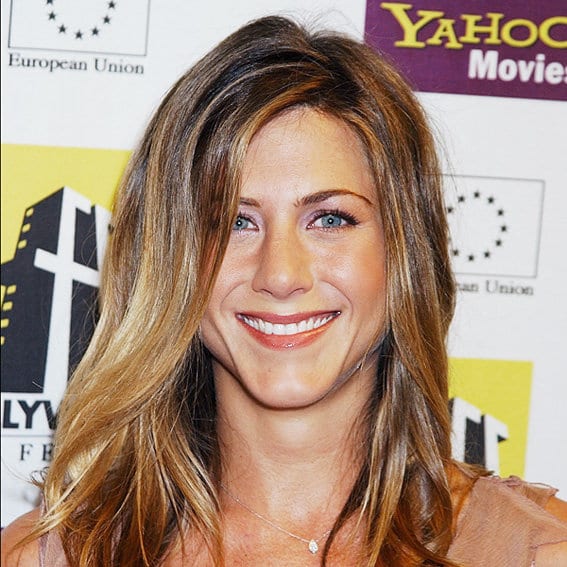 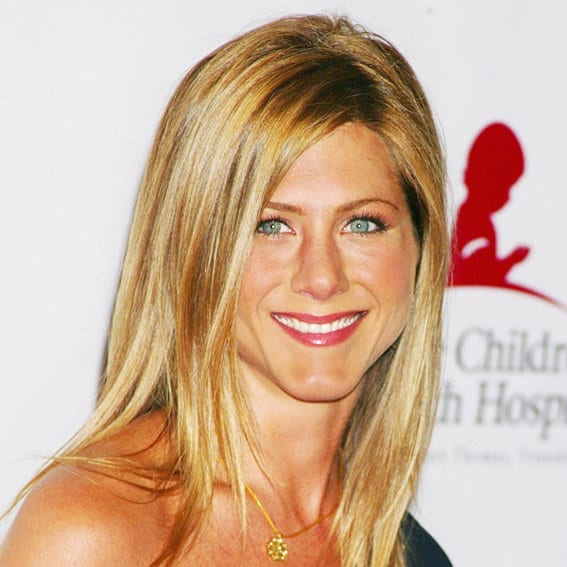 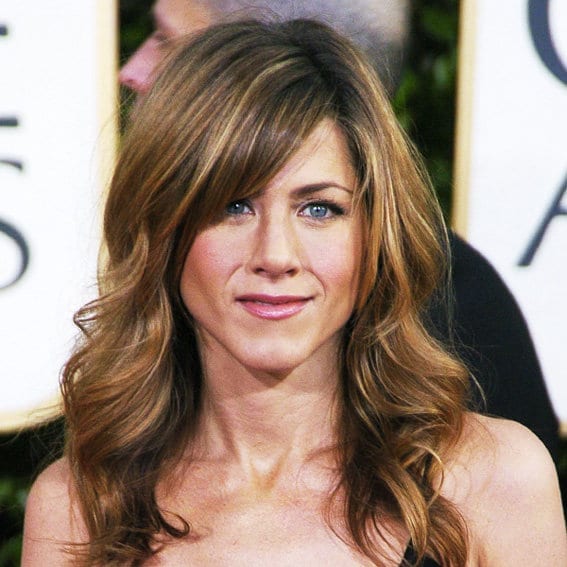 Going back to the roots, Jeniffer coloured her hair light brown for the Golden Globes. 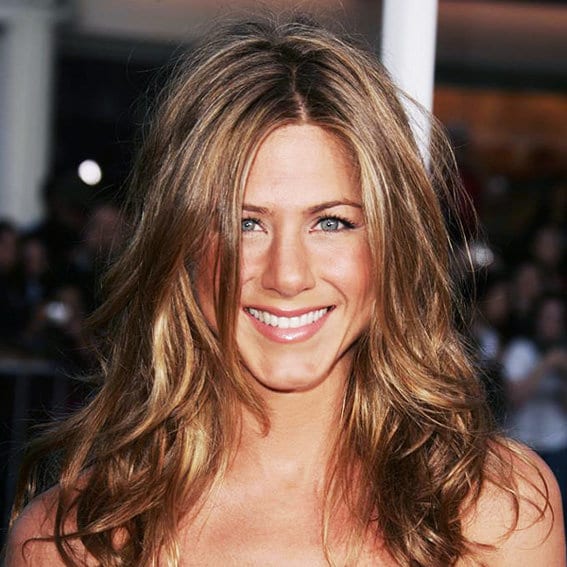 Messy hair looks so good on her. 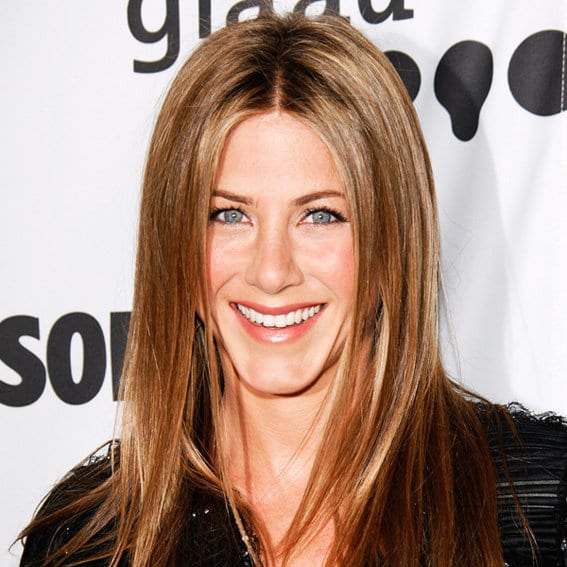 “Her dress had a ’60s mod feel, so we did bone-straight hair to match,” said hairstylist Richard Marin. And she looks studding. 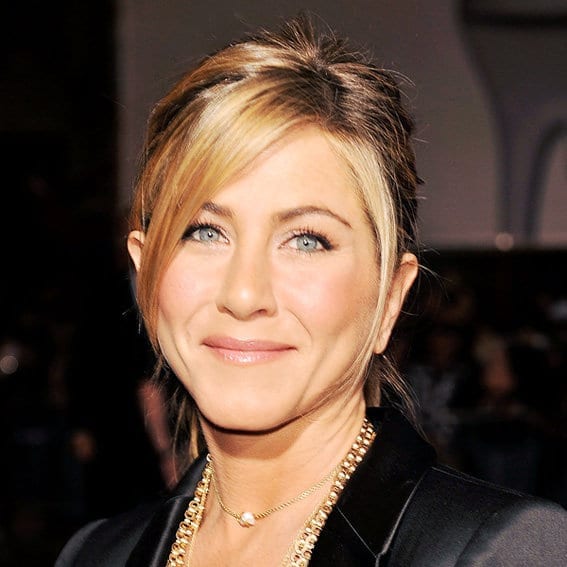 We couldn’t decide which of her look from 2009 looked better, her ponytail look, hairline braid or deep side style. 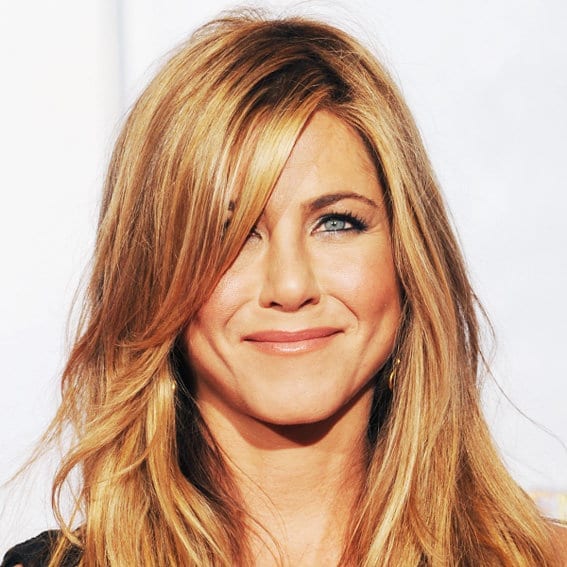 Piecey waves, beachy waves or an easy updo. We like them all. 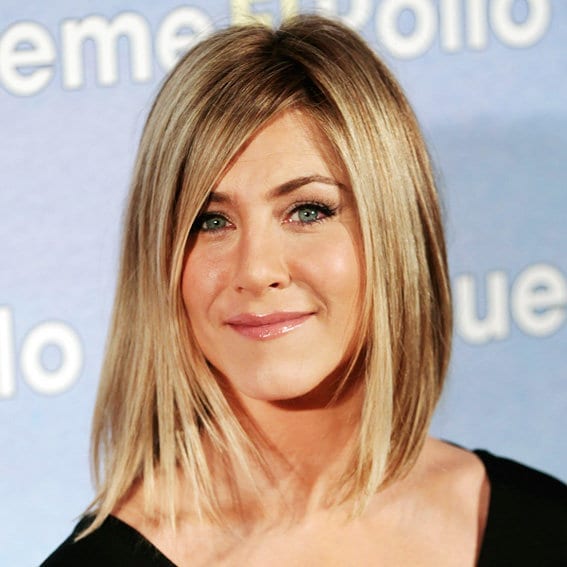 Jennifer cut her hair again. This time she was having a hairline bob that follows the jawline down. 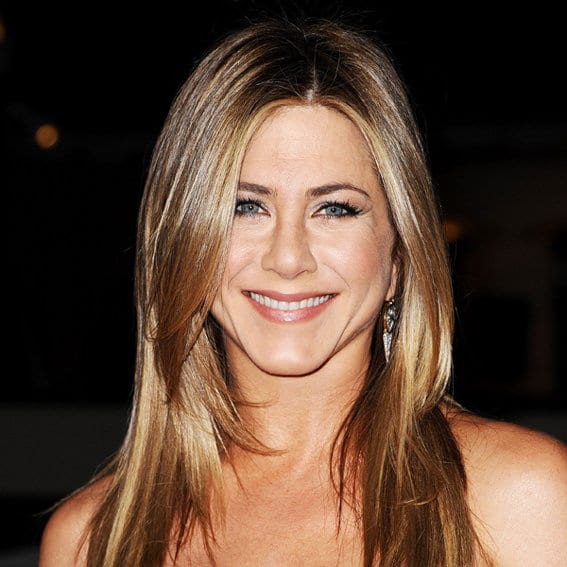 She had a longer honey highlighted hair. 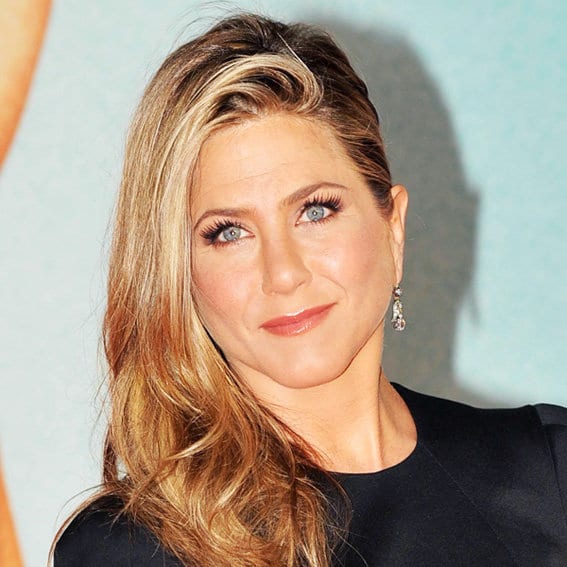 For We Are The Millers the film’s Berlin premiere, Jeniffer put her hair on side and looked so gorgeous. 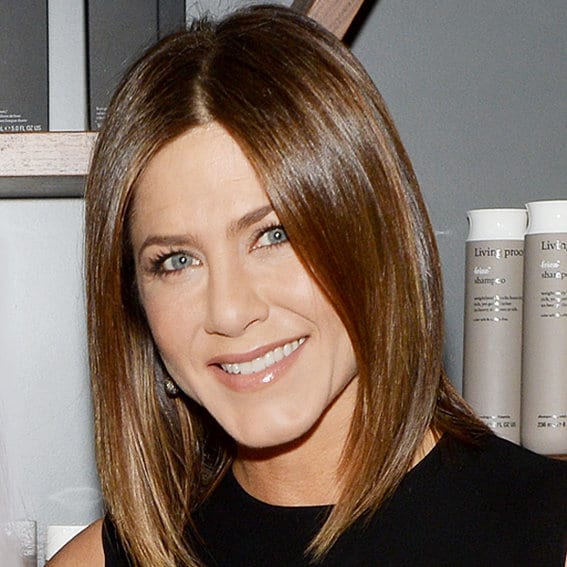 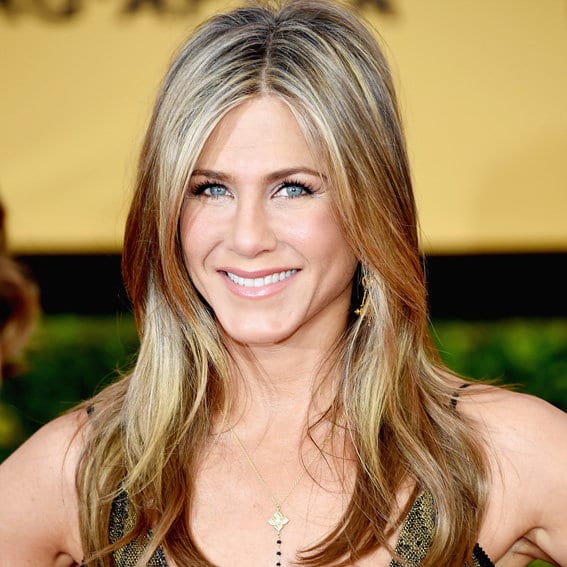 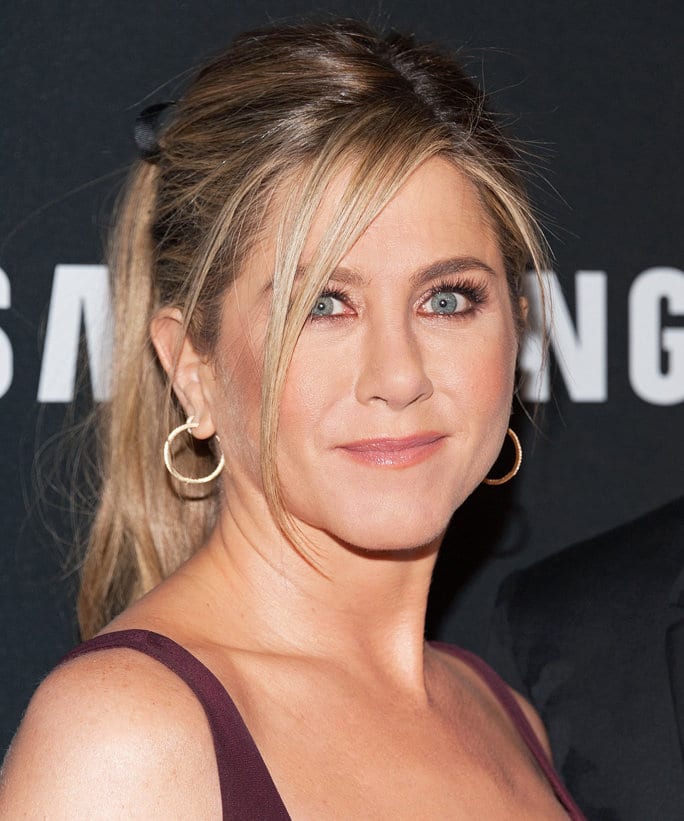 Long ponytail for a Zoolender 2 premiere. 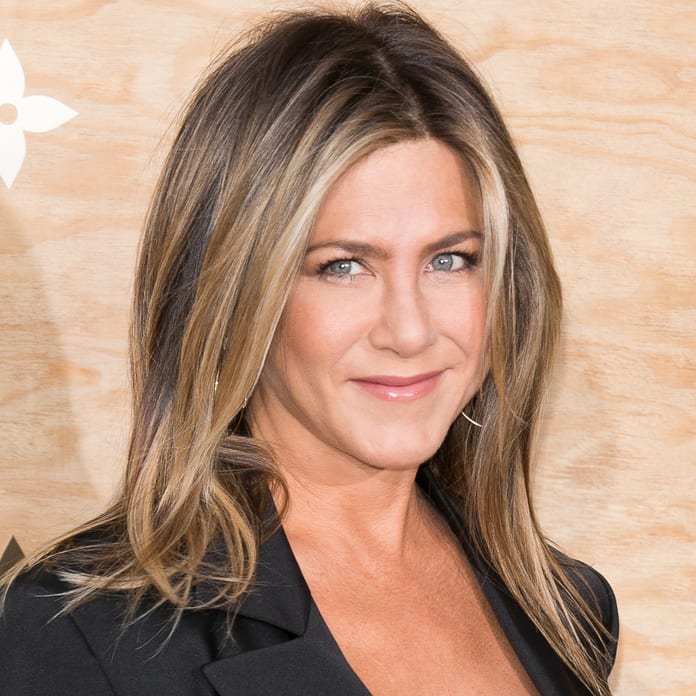 Jennifer with her famous beachy blowout. 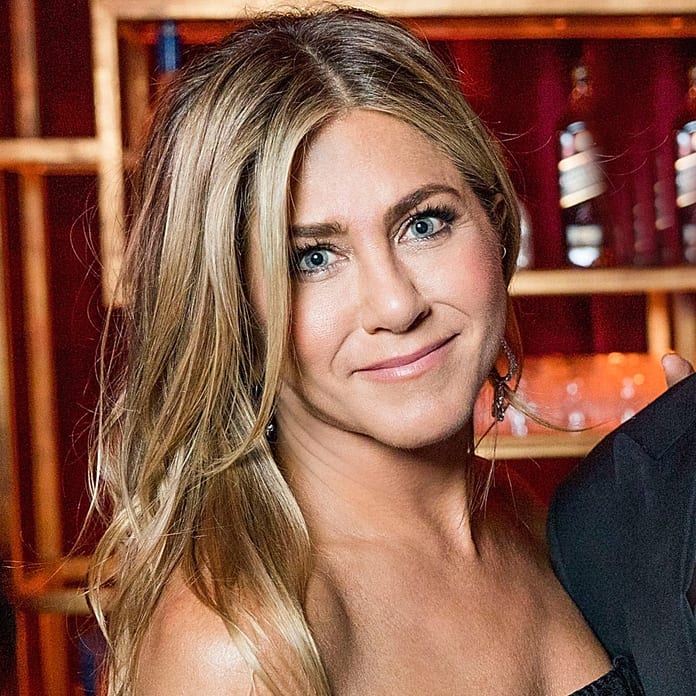 Even in her 5th decade, Jennifer look sexy and gorgeous. She is definitely the one who can say the “age is just a number.”