Josh Duhamel Would Like to Go on a Date with Angelina Jolie or Charlize Theron?

The rumors have it that famous actor, Josh Duhamel is on a chase for Angelina Jolie and Charlize Theron because he wants to date one of these gorgeous women. If you want to find out the truth about this topic you should continue reading this article.

According to numerous tabloids, Josh Duhamel does not want to date younger girls anymore, he wants to spend time with stunning beauties such are Angelina Jolie or Charlize Theron. 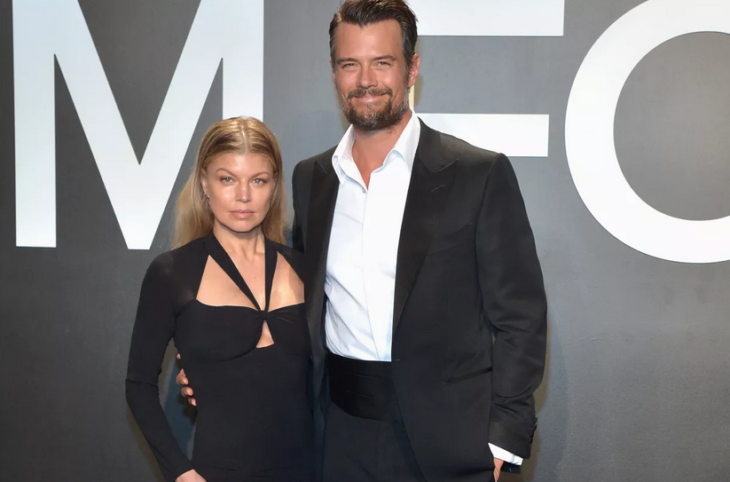 “Josh has really changed his tune and wants to be with a woman who has her own life, career, and experience. The last thing he wants is to be the next Leonardo DiCaprio, so he is decided he is done with partying and dating women in their twenties, “ explained reliable source in one magazine.

Josh Duhamel has a little son from his marriage with Fergie.

“He wants to be with somebody who is not highly strung or too focused on their image and can be a positive force in his son`s life. He is more than willing to put in the time to get what he ultimately wants, “ added insider.

Some other reliable insider close to the amazing actor told that the rumors are fake and that the actor does not want a romantic thing with those actresses. Also, the camp from the team of Angelina Jolie said that she has eyes only for her six children at the moment and that she does not into dating. 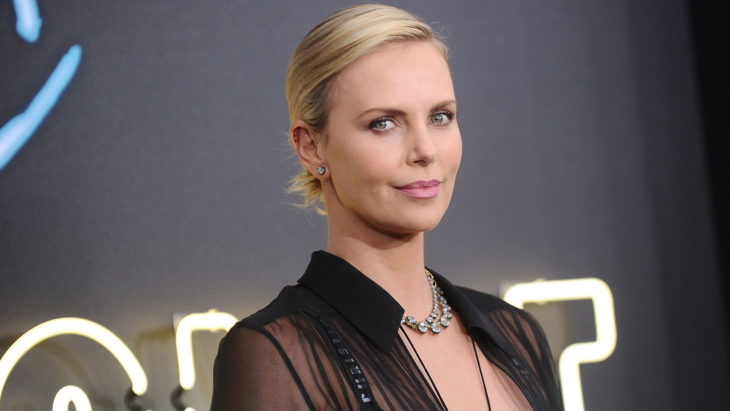 “I`m going to shoot a movie in London, and I`m figuring like around September we will talk about it, `explained Charlize Theron in one interview. In other words, a beautiful actress is not in the romance market.

At the moment we have not got anything on the actor`s love life, and last year there was also fake news about his romance with Jennifer Garner. The two actors only were together for the promotion of their movie, nothing more. When he was on the set for the film Think Like a Dog with Megan Fox, the rumors have it that he is chasing lovely actress. The story completely was made up because Megan Fox has three children with Brian Austin Green, her loving husband, and has no interest in dating. 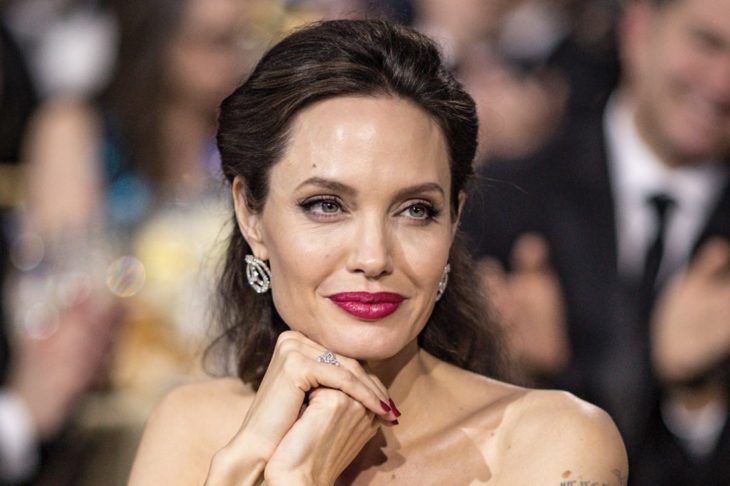 A couple of months ago we read in the newspapers that Jolie is after Sean Penn, Charlize Theron ex-boyfriend, but the story was fake.

Ashton Kutcher Will Testify At the Trial For His Murdered Ex-Girlfriend, Ashely Ellerin

How To Make Custom Beanies