Ashton Kutcher Will Testify At the Trial For His Murdered Ex-Girlfriend, Ashely Ellerin

The famous Hollywood actor Ashton Kutcher is set to testify at a trial for the murder case of a person close to him. His former girlfriend, Ashely Ellerin, was murdered in her own apartment back in 2001. Now, 18 years later, her alleged murderer will have his court day. On the night she died, the pair was supposed to have a date.

How was Ashely Ellerin murdered? 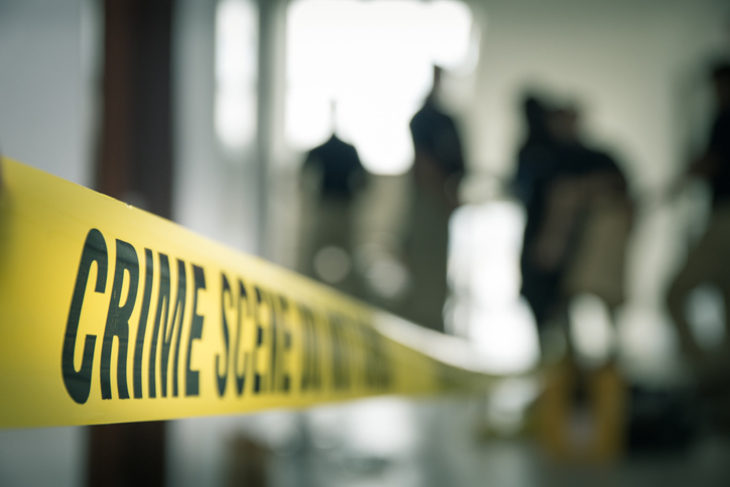 The 22 year old was a model and a fashion student who dated Kutcher back then. The star of the iconic TV sitcom “That 70s Show” came to her apartment on February 21, 2001, in order to pick her up and bring her to the Grammys. He thought she was angry with him for being late, as she did not open the door. He proceeded to pee through the windows and noticed red stains on the carpet. He thought of them as stains from wine.

Now, Michael Gargiulo, 43, is accused of murdering her that night. His nickname was The Hollywood Ripper, and he had accusations against him for killing two other women, and attempting to murder another.

Gargiulo met his victim when he worked as an air conditioning repairman, after which he became obsessed with the young woman.

How did the ‘Hollywood Ripper’ get away with it? 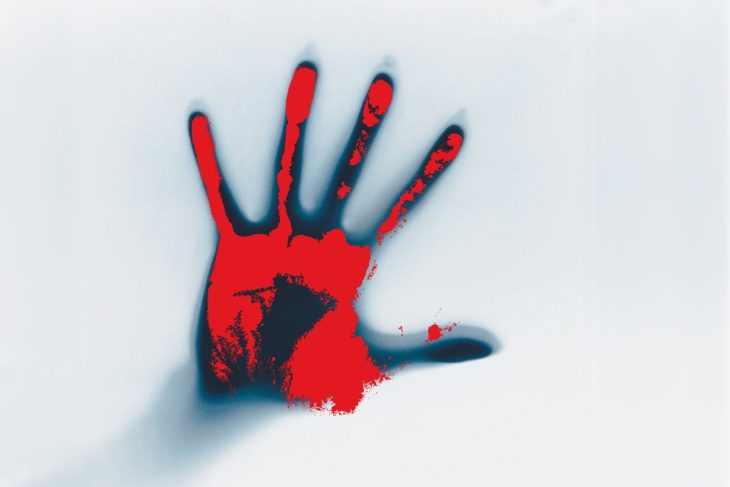 Kutcher witnessed the aftermath of a bloody struggle between the victim and her killer. Her roommate found her the following day, and everything became clear. The poor woman was stabbed 47 times, and the crime scene was described as unusually brutal.

The friends of the victim immediately knew a suspect, as they were familiar with how Gargiulo was acting strangely. He would park outside her apartment and stake out her home. However, there was no hard evidence of him being guilty. 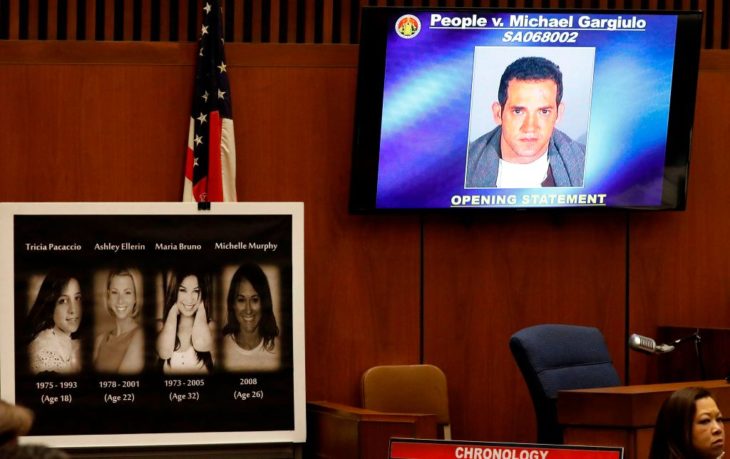 After almost 20 years, Ashely Ellerin might finally get justice. Maria Bruno lived in the same building as Gargiulo, and she was stabbed to death while she was in her bed on December 1, 2005. Gargiulo was again the prime suspect, but the case remained unsolved.

Then came Michelle Murphy, and when the Hollywood Ripper attacked her on April 28, 2008, she succesfuly fought back. He stabbed the poor woman 17 times, but she amazingly survived. The blood in her apartment was a DNA match, and the monster was arrested.

The police then charged him with the murder of a 18-year-old named Tricia Pacaccio in 1993. The prosecutors called him “a serial, psycho-sexual thrill killer who engages in the systematic slaughter of beautiful women because he takes sexual pleasure from manipulating, stabbing and killing his victims.”

He pleaded not guilty to all of the charges. The Jury selection ended recently, and the prosecution and defense are set to hold their statements. Ashton Kutcher will be one of the witnesses, and hopefully help end this horrible murder case.

Josh Duhamel Would Like to Go on a Date with Angelina Jolie or Charlize Theron?