For almost a decade, STRVCTVRE has been working hard to create not only a movement but also to build a legacy for themselves, their artists, and the Canadian music industry. At present day, a much diversified STRVCTVRE is home to Award-winning artists, DVBBS, Borgeous, and Down with Webster.

Starting the label in 2011 with various artists, Josh Herman was always looking at the bigger picture. “I believed in them, I thought they were great, and I know the business, so everything was a go since 2002 and on,” says CEO Josh Herman. In 2012 DVBBS spent two months recording their EP, Initio, released in March. The record built anticipation, and by 2015 STRVCTVRE had already gained a solid fan base, which encouraged other artists like Borgeous Juno award nominees Down with Webster to join and begin recording as solo artists. 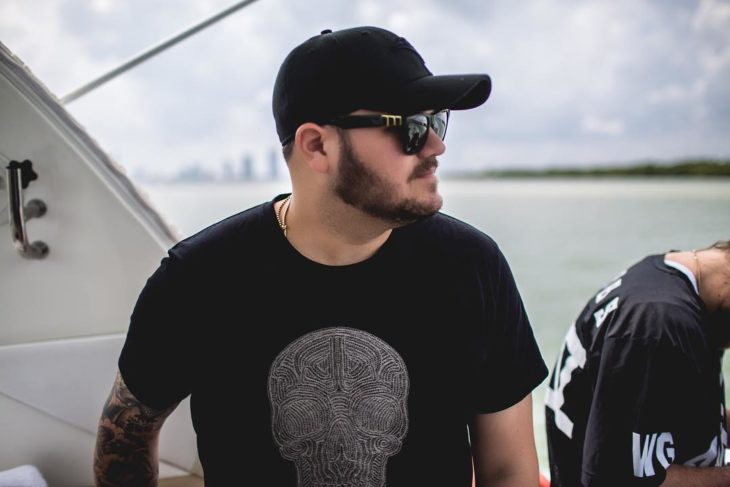 In 2016, LA-based Borgeous, who is officially platinum recording artist and producer, managed to get three Billboard Dance Radio Top 10s. He also managed to pull off three Beatport # 1’s and a #1 on iTunes across 15 different countries. However, it was with the release of “Tsunami” in collaboration with Canadian electronic music duo DVBBS that Borgeous became internationally recognized. There was confusion about the actual creator of the track. It had been a big hit at festivals for months. People thought the track was the brainchild of DJ Sander van Doorn. However, it was confirmed by Pete Tong to be the work of DVBBS and Borgeous. For many DVBBS and Borgeous are and remain an icon not only in Canada but abroad as well. Their track and album releases are in over 40 territories, including Australia, the UK, and the Middle East.

The band Down with Webster is highly regarded as well and has sold over 1 million albums and close to 1 million singles. This volume led the group to be nominated for the Juno Awards, MuchMusic Video Awards, and also the Canadian Radio Music Awards. They are very celebrated, and the association of Down with Webster and STRVCTVRE only shows the potential of what Herman can do.

On October 6, 2009, Down With Webster released their first official EP titled “Time to Win“. The band has achieved massive success from all three singles from the album, and all three were certified Platinum in Canada, which is an awe-inspiring feat. The album itself was certified Platinum in Canada, and their second release on October 3, 2011, was titled Time to Win, Vol. 2. Following that, they put out, Party For Your Life, in 2014, as their second full-length album.

Encouraging a family type environment, the staff at STRVCTVRE engages in more than one aspect of each artist’s career on a national platform. The label wants to create something for the artists that their fans can identify with all over the world. “Transforming Canadian artist’s careers and giving them the opportunities they need is essential to me, that’s what I put a lot of work in for, now they’re starting to be embraced and recognized everywhere,” says Herman. With national distribution and international licensing and distribution deals all over the world, the soon to be label has contributed to the sale over half a million records on its releases. Soon to be Launching in Europe and Asia to showcase Canadian artists globally, and has also opened doors for future signings with international acts. “As a company, we don’t limit ourselves to just one genre of music,” says Josh. “Canada is a huge country, and our roots are very multicultural, and we want our roster to reflect the diversity of this amazing country, we are open to all music genres.”

As a successful entrepreneur, Josh Herman has all the knowledge and experience many industry heads would appreciate from a man in his position. Going back to when it all first started, not just for STRVCTVRE, but also for him as a person, it was inspiring to say the least to hear of a Canadian Music Manager who’s had such a big impact on the music industry. Even Youtuber Magazine, which also hosts the YouTuberMag Prestige Awards, placed Herman as #1 on Canada’s Top Music Managers List. He sits in the same category as Bernie Finkelstein, Ray Danniels, and Bruce Allen. YouTuber Magazine is rated as the best publication for creator content and also hosts the Prestige Awards show, which recognizes the best in online content. They have covered and featured Herman extensively. 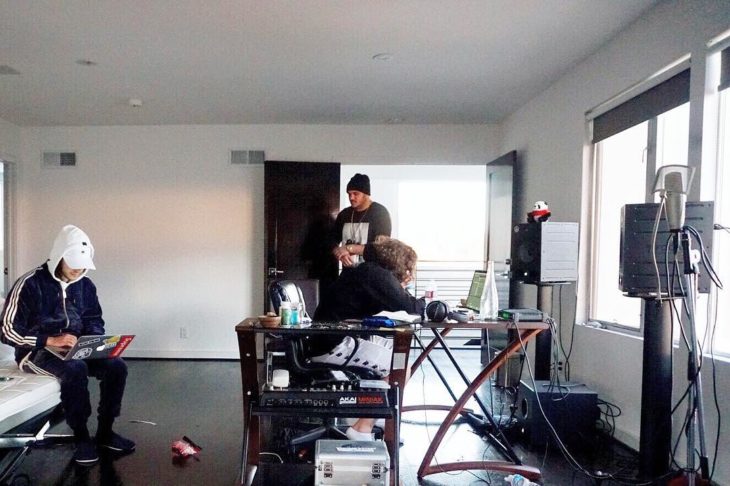 Josh Herman represents the best in the Canadian music industry. He has paved the way for other aspiring music managers to believe that there is plenty of opportunity in the Canadian market across various genres, including EDM, hip-hop, and rock and roll. Josh was able to learn the ins-and-outs of the business by trial and error and he says the only way to do that is by starting your company and going all-in and learning throughout the way.

Canada was never a big player in the music industry until big names like Justin Bieber and Drake shot to fame, now people pay attention to music and artists who come out of Canada. We can now say the same about their music managers. Guys like Josh Herman and others are changing the game out there.

“I always believe that Canada produced great music and had very, very talented artists, people sometimes don’t give us enough credit, but in the past ten years a lot of artists have shown the level of music that can come out of here.”

The future of Canadian music looks promising, with the connectivity that social media brings and reputable managers like Josh Herman, no one can doubt that the influx of new talent will have access points to showcase their music. Herman stated that STRVCTVRE would continue to grow into a full-fledged label representing even more of the best Canadian artists.

How To Travel And Be Fashionable At The Same Time