TMZ has recently published the news that Selena Gomez has entered into a mental health facility, to get medical care for what others have said to be an ‘’emotional breakdown.’’ Selena supposedly already ended up twice in the hospital in the past two weeks, because of the complications regarding her lupus and later kidney transplant, and all that has caused her so much stress, that she ended up with a severe panic attack, and she determined that she needs help.

A source said for Entertainment Tonight, “Selena and her family decided it was best to have her go back to the East Coast mental health facility she went to earlier in the year, when she was feeling depressed and anxious.’’

Fortunately, the singer is ‘’getting better every day’’ due to the professionalism of the treatment center, and because of all the love and support she is getting from her family and friends. While some celebrities, like Cardi B and DJ Snake, with whom she has recently collaborated are sending her their support, others are taking the news quite differently.

Justin Bieber, her ex-boyfriend, was seen in a very emotional state, not long after the news broke about Selena’s hospitalization, and some insiders have said that he didn’t receive the news quite well.

A source told E! News, ‘’Justin and Selena are not in touch but him hearing the news about Selena definitely upsets him. He feels sad and remorse for Selena and knows how it is to go through a difficult time.’’ He also adds, ‘’Justin also feels guilty. He wants to help everyone. He truly wants Selena to be happy, and it’s upsetting to know she’s battling health issues.”

At the beginning of the 2018, soon after her relationship with Bieber ended, the 26-year-old singer willingly went into a two-week wellness program in Upstate New York as a safety measure for stress. 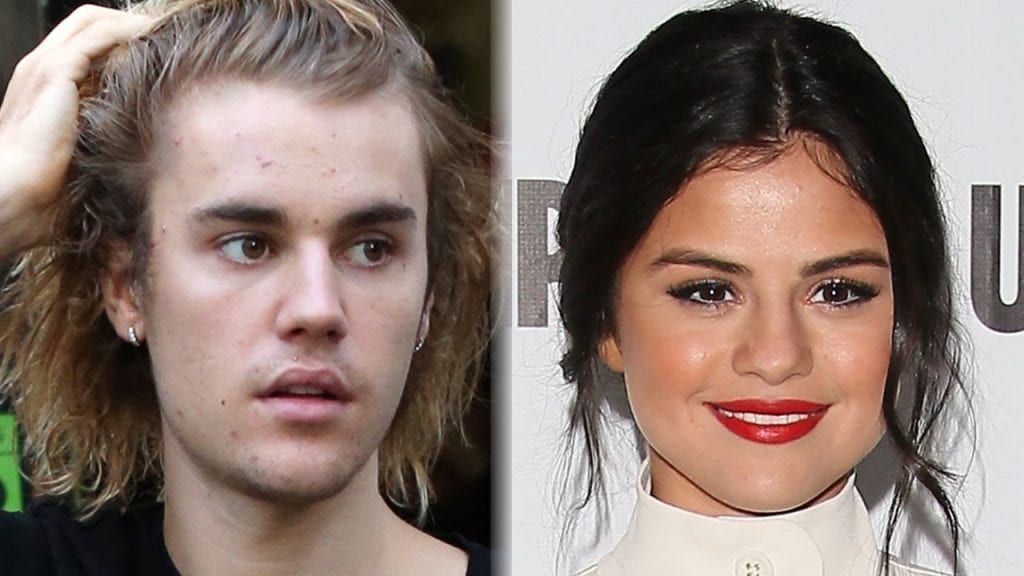