Kaley Cuoco is an American actress best known for her role in the CBS sitcom called The Big Bang Theory. She has also starred in films including The Penthouse, Cougar Club, Killer Movie, Debating Robert Lee, as well as various TV shows like 7th Heaven, Charmed, Complete Savages, Ladies Man, and many more. 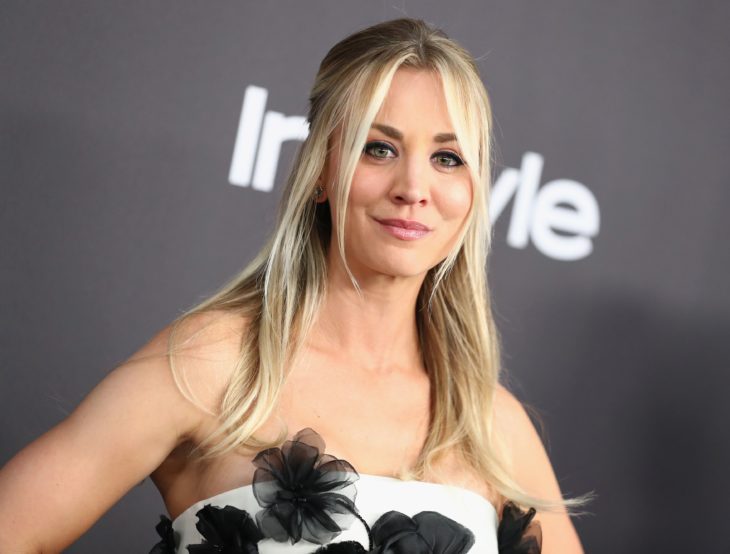 Kaley was born in 1985, in Camarillo, California. Her father is an engineer, and her mother is an English teacher. In her spare time, Kaley loves playing the drums, bowling, kickboxing, and horseback riding. The sport that she loves to play the most is tennis. Kaley has played tennis since she was very young.

Kaley Cuoco began her acting career at a very young age. At only six years old, Kaley appeared in a film called Quicksand: No Escape. At nine years old, she starred in a movie named Virtuosity, alongside Denzel Washington.

She started getting more attention after acting in a movie called Growing Up Brady, where she got the role of Marsha Brady. By the year 2004, Kaley Cuoco has starred in a television show called 8 Simple Rules, the movie Crimes of Fashion and Debating Robert Lee. 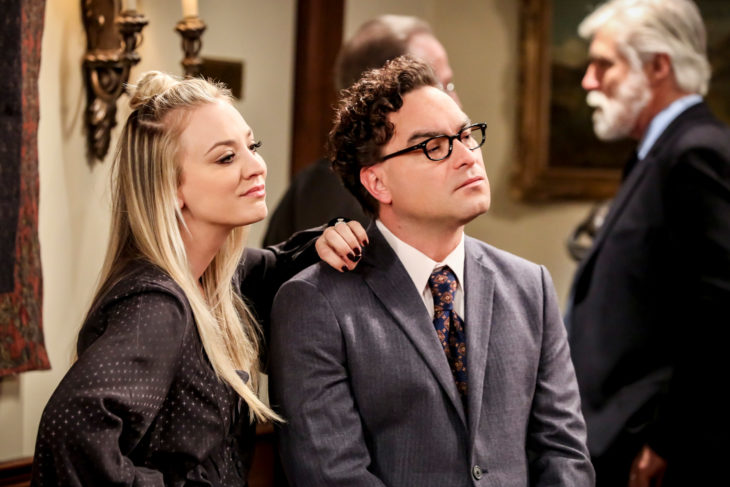 The sitcom that Kaley is currently starring in, The Big Bang Theory began airing in the year 2007.  In this TV show, Kaley Cuoco has the role of a cheesecake factory worker Penny, who is trying to make it as an actress.

Kaley is not only an actress, but she is a singer, a model, a presenter, and a voice actor as well. 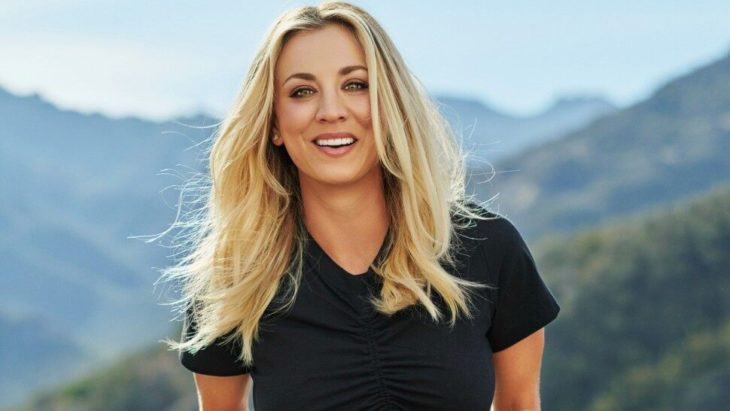