Kardashian-West in Uganda with their children

Kim Kardashian, Kanye West, and their eldest daughter were spotted at the check-in counter at a luxurious resort in Uganda.

According to TMZ, on October 13th they have stated that the family went to Entebee International Airport, and they took with them a whole army of people, like nannies and security. They later departed to the resort, with the intentions to stay until October 19th.  With paparazzi catching their every move, Kanye was caught just sitting at the resort lounge, until Kim arrived with their daughter, which prompted Kanye to go into Daddy mode.

Insiders said TMZ that Kim is so happy to be in Uganda, that she is planning on prolonging the plans of staying, so she could absorb more of Uganda’s culture.

Not that long ago, Kanye announced his trip to Africa, to work. It appears that he will be working on his music during their stay, while his family enjoys the vacation. He might also make some music videos. 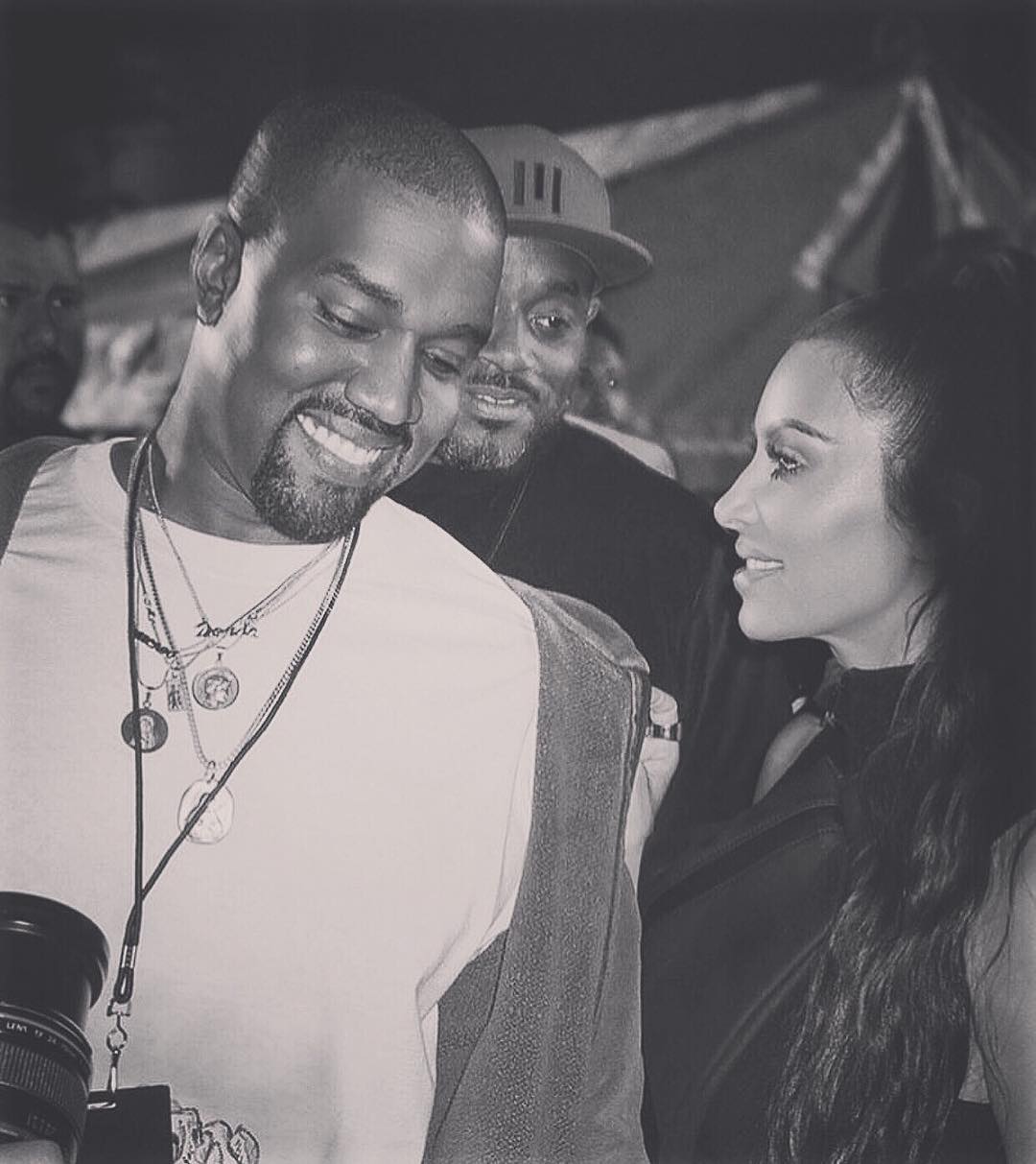 Apparently, Big Sean, the rapper was also seen there, which means they might be working together on Kanye’s new album.

While Kanye West shared with Inquistir how happy he is to go to Africa with his family, Kim allegedly wasn’t too thrilled that her husband wants to take their children with him there, now more than ever as Kanye recently declared that he is no longer taking his remedy.

“Kanye no longer thinks that he has a psychiatric problem and is telling everyone it was the drugs that did that to him,” a source told Radar Online.

“Kim obviously still supports him because she is in love, but there is no way that she would ever let her kids go to Africa with him. Not like this and not ever. Of course, Kim is worried that he went off his medication, but he told her that he did it under the supervision of a doctor,” the insider claimed.