Damon Thomas is an American record producer and songwriter. Apart from being successful in his business, Thomas is also known for his relationship with Kim Kardashian, and being her first husband. Let’s learn more about his life, career and net worth. 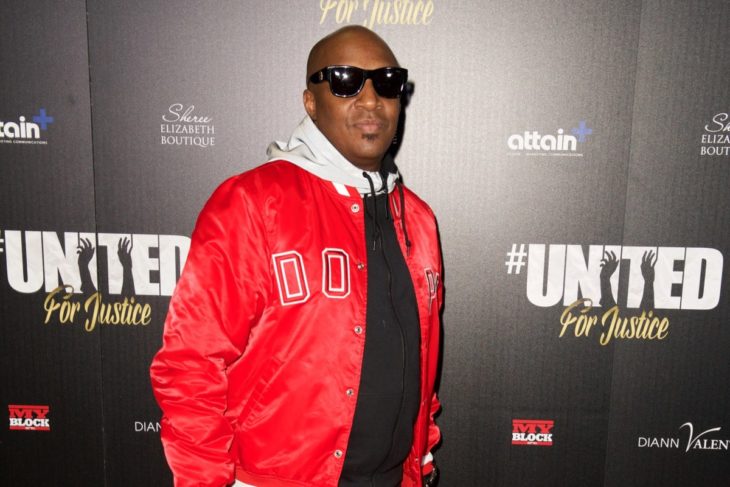 On the 15th December 1970, in Calabasas, California, United States of America, Damon Thomas was brought into this world. Thomas attended Clovis High School. He used to play college football for the Wayne State Wildcats in Nebraska, and was even a part of the Buffalo Bills, but his career in the NFL didn’t last long. There aren’t informations about Thomas’ family, because he likes to keep them out of public attention. 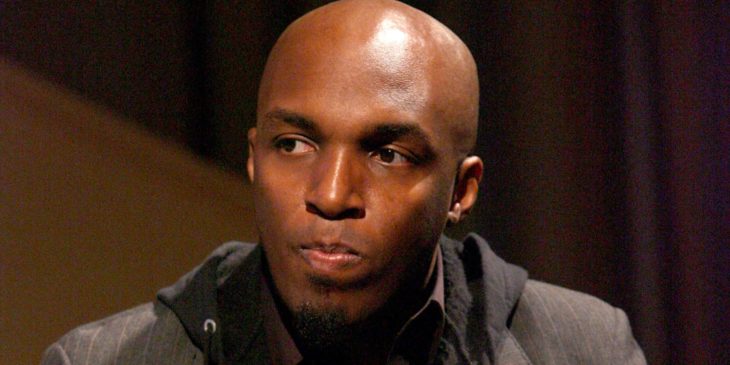 Source: Be a Model Man

After realizing that he doesn’t want to continue playing football profesionally, Thomas’ interest diverted to the music. His first production partner was Kenneth Edmonds, known as Babyface. Their cooperation produced hit singles including Dru Hill’s These are The Times, Faith Evans’ Never Gonna Let You Go, and Pink’s Most Girls.  In 1999, Thomas started working with Harvey Mason Jr, a noted session drummer, and a son of Havery Mason Sr. The two of them founded a R&B/Pop recording and production duo named The Underdogs.

Their first major production was Tyrese’s single I Like Them Girls. Since then, they have worked with numerous performers, including Lionel Richie, Justin Timberlake, Mario, JoJo, R. Kelly, Chris Brown, Jordin Sparks, and many other. It is safe to say that Thomas co-handled some of the biggest music production projects in the industry. 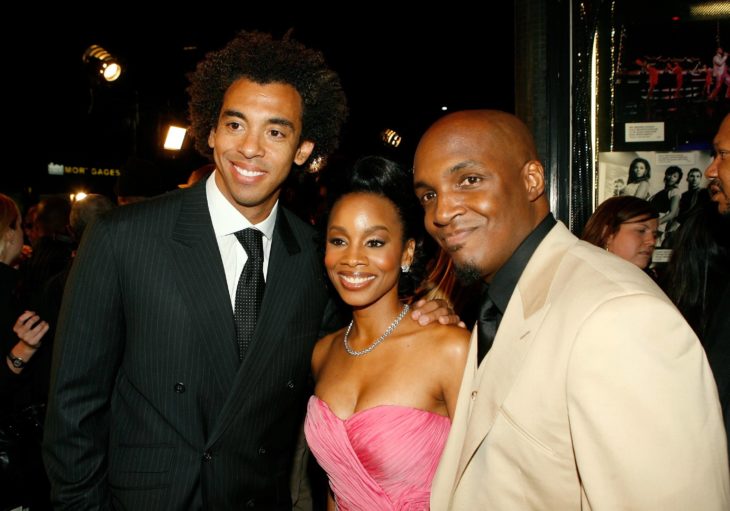 In 2011, the Underdogs worked on a single for Chris Brown’s album F.A.M.E. and a Mary J. Blige’s track for Hollywood blockbuster The Help. Another film’s soundtrack the duo worked on, was for the Broadway musical Dreamgirls, which featured performances by Jennifer Hudson, Beyonce Knowles, Anika Noni Rose, Eddie Murphy, Keith Robinson, and Jamie Foxx. They also produced the Aretha Franklin/Mary J. Blige collaboration named Never Gonna Break My Faith for the Bobby soundtrack.

Another Chris Brown’s single, this time from his album Forture, titled Turn Up The Music, was also written and produced by The Underdogs. The whole soundtrack albums for the films Pitch Perfect and Pitch Perfect 2, were produced by this successful duo.

As we have seen, Thomas has had a lot of success in what he does, therefore it doesn’t come as a surprise that he has been nominated for several awards, including a Golden Globe for Best Original Song-Motion Picture for the film Help (2011) in 2012, three Grammy Awards in the years 2003, 2007 and 2017 for Album of the Year for Justified, the Best Compilation Soundtrack Album For Motion Picture, Television Or Other Visual Media for the film adaptation of Dreamgirls and Best Gospel Performance/Song for his work in My Life, respectively.

He won two Black Reel Awards for Outstanding Film Original Score in Dreamgirls in the year 2007 and Outstanding Original Song for the song The Living Proof in the film The Help in 2011. 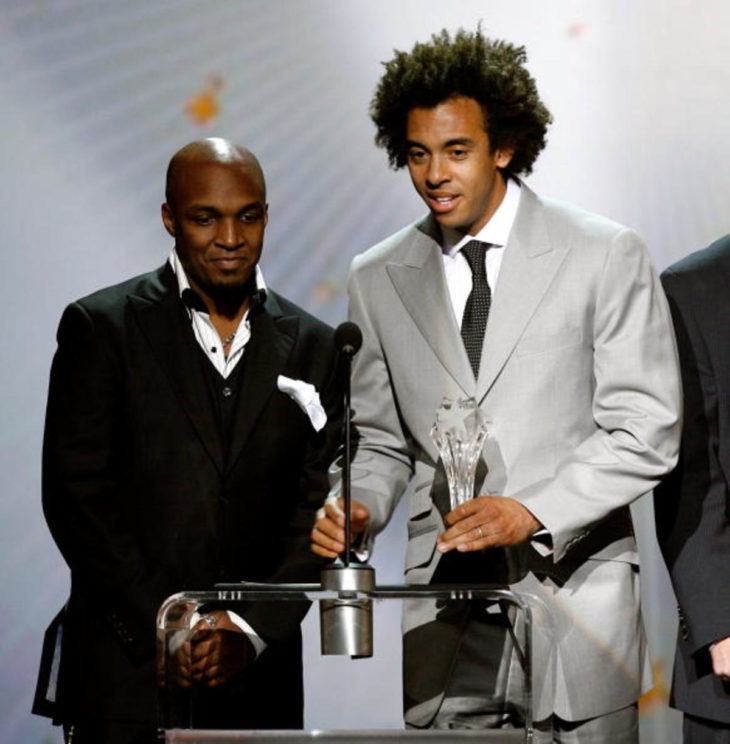 Thomas was married to Kim Kardashian for 4 years. In 2004, he filed for a divorce, stating that the reason for it was Kim’s infidelity. Their divorce was messy and public. Since then, he was in a relationship with Sarai Tennille Torres, with whom he has a child, Dimas Thomas. 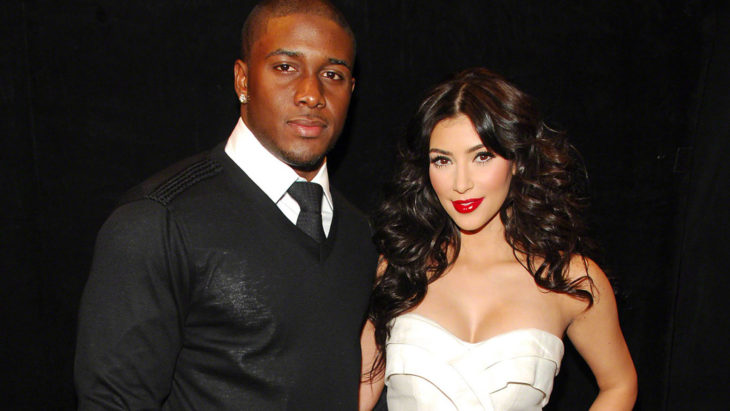 This Grammy Award-winning music mogul filed for bankruptcy in 2012, as his net worth of $45 million had been reduced to $1 million.