Kate and William Want to Have More Followers Than Meghan and Harry?

The rivalry between Kate Middleton and Prince William and the Sussexes is always an interesting topic. Although there were many different reasons for competing, it seems like social media was never one of them.

However, some fans believe that Duchess of Cambridge and Prince William are buying Instagram followers, so they will have more fans on the platform than Meghan and Prince Harry.

The Instagram account @KensingtonRoyal belongs to Kate and William, but at one point, it was shared with Meghan and Harry. Sussexes were also living at Kensington Royal, so it’s a natural thing that two couples will share account. 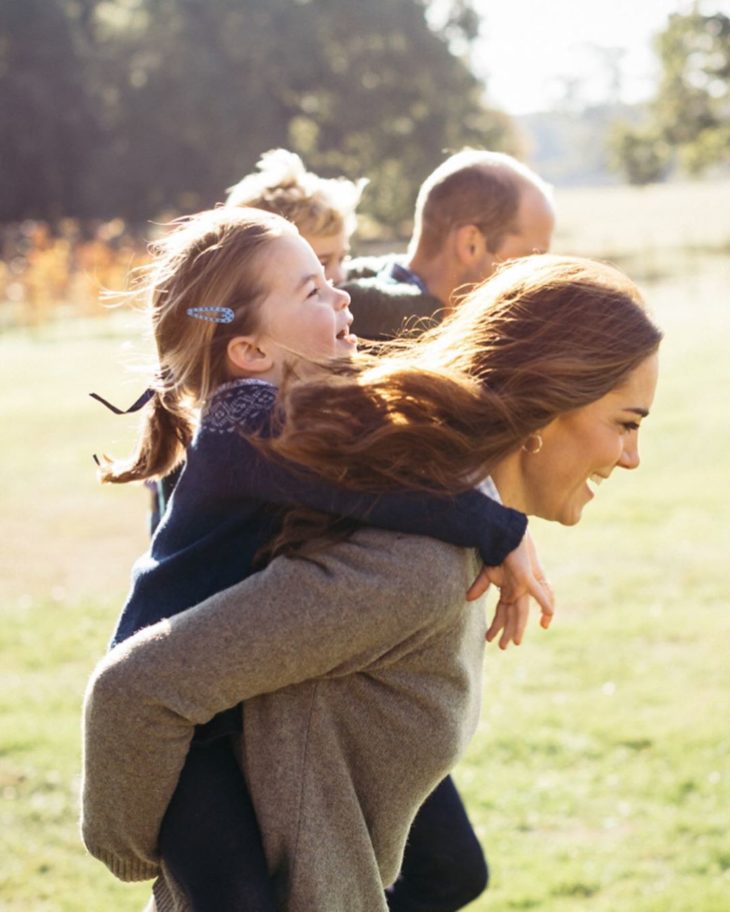 After the Sussexes moved out from the Kensington Palace, they made their own charity foundations and communications office, so they created account @Sussexroyal. Meghan and Harry quickly managed to reach 1 million followers, so everyone believed that they would have more fans than Kate and William.

However, that never happened, as it seems like Kate and William are always one step ahead of Sussexes, or both accounts have the same number of followers. According to some media,  this is really strange. 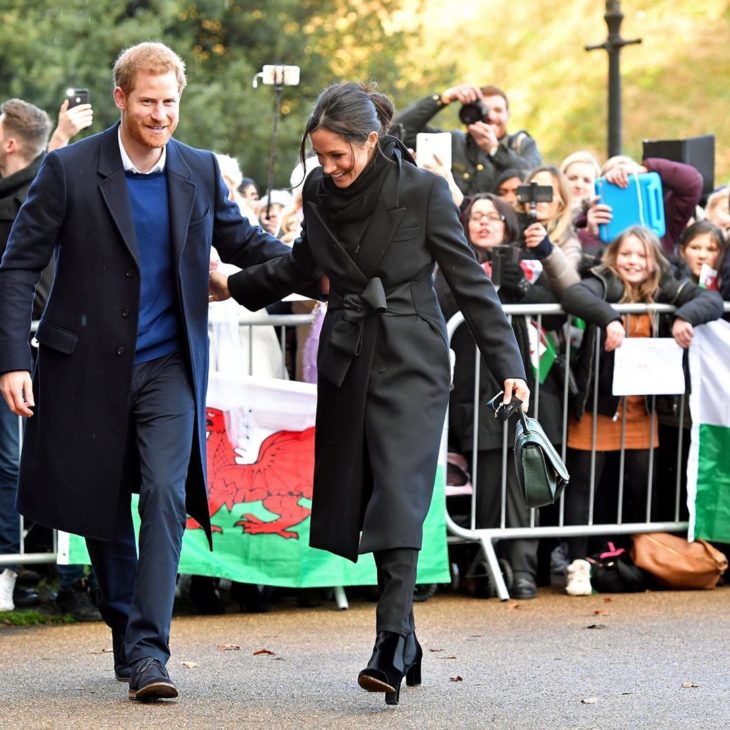 “Not even the Kardashians and Jenners have a follower count that close! Even twins Tia and Tamera Mowry and Cole and Dylan Sprouse have different amounts of followers.” – wrote Cosmopolitan.

Because of this, some fans are thinking that Kate and William are buying followers, so actually, their fans are an illusion.

Although there is a possibility that the couple has false followers, maybe they just have more promotions, which led to more fans.

Nevertheless, the mentioned royal couples never confirmed any kind of rivalry, so maybe this is just an opinion of the fans.

How Brad and Angelina Are Managing Co-Parenting?