Kate Beckinsale is a famous actress that through her hard work made her way from roles in TV shows and movies to filming big blockbuster movies. If you would like to learn more about her life, earnings and net worth keep reading! 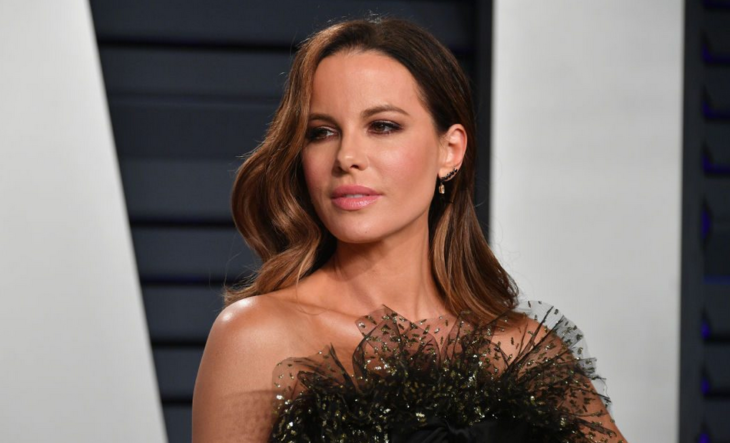 Kate Beckinsale started her career very early, her first role in a TV show was when she was only 2 years old (she was born in the year 1973). After that her next appearance was in 1991 in Devices and Desires, a TV mini-series. Her first role in a movie was two years later, in 1993, the movie was Much Ado About Nothing. Her other well-known movies are Pearl Harbour from 2001, Underworld from 2003 and Van Helsing from 2004. 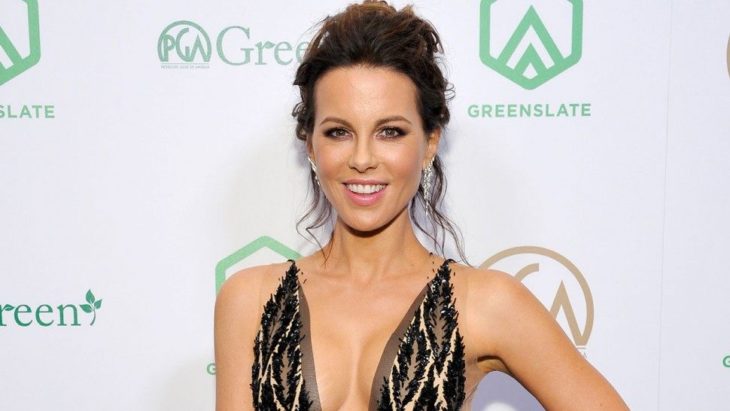 Kate about Sexism in the Movie Industry 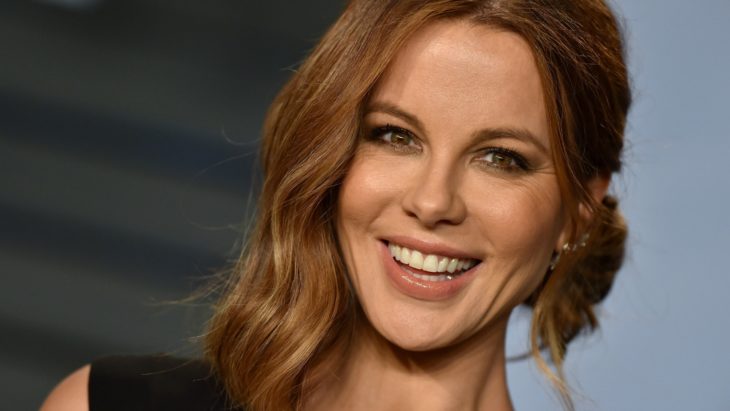 Kate Beckinsale said in an interview with The Guardian, that there she encountered some difficulites in Hollywood because of the fact that she was young and a woman.  She described sexism being the mot difficult part of her career. What she pointed out is that opinions of females in the industry are often overlooked, unlike those of males.

“I didn’t realize until I got to Hollywood that there was even a possibility that my opinion might be slightly less counted because of being female or being young. And that was really odd. I’ve never gone in anywhere and forced my opinion – but it’s literally the having of one at all that can be difficult in certain situations.”

She also said that an “old misogyny” still remains in the industry, according to The Guardian. She also talked about how she met Harvey Weinstein when she was only 17 years old and how she has ahd a couple of chances to work with him, but has refused them all. He did not take her turning him down very well. She also said that often times in the movie industry when women stand up for themselves people start saying they are difficult to work with and mark them as uncooperative.

“You hear all these things about actresses being ‘difficult.’ Well, to me, ‘difficult’ is someone who won’t come out of their trailer or who is late or uncooperative or doesn’t know their lines or treats people rudely. Having an opinion and saying, ‘I do think there’s a problem here’ isn’t difficult.” 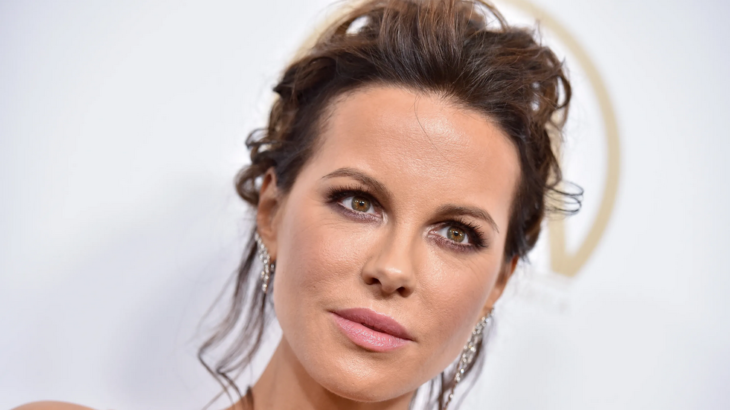 Kate Beckinsale’s main source of income is her acting career. Her good looks also get her lots of brand deals. Most recently she worked with Russell Hobbs, which is one of the biggest small household appliance companies in the UK.

She has said in an interview with Larry King that even though she earns a good amount of money as an actress, there is still a big wage gap between men and women in the movie industry.

“There is definitely pay inequality, for sure. If a woman is earning a good deal of money, if she’s earning the most on the set, that can create its own problems. I think that there is still a kind of psychological block that probably needs still a few years to be ironed out about certain people’s resistance to that.”

Her Net Worth is estimated to $16 million.