Staying in line with her image of a modern mum that spends a lot of quality time with her children, the Duchess of Cambridge enjoys taking her children out for some fresh air whenever she gets a chance. Clean outdoor playtime is something both her and her husband, Prince William, put a lot of emphasis on and make it their duty to provide as much of it as they possibly can for Prince George, Princess Charlotte and Prince Louis.

Despite growing up in London, children have plenty of opportunities to enjoy themselves outside, mostly in Kensington Palace Gardena and nearby Hyde Park. They also frequently visit Round Pound, where they feed the ducks with their mother. 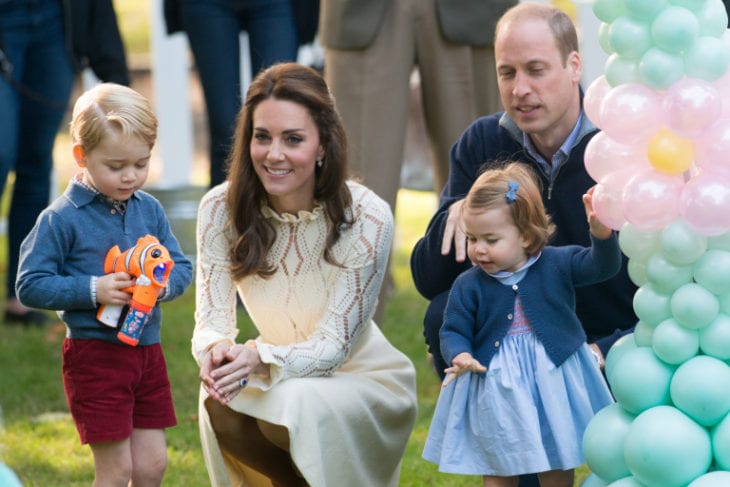 Their favorite activity is attending tennis lessons at Hurlingham Club, conveniently located just 25 minutes away from Kensington Palace. Both William and Kate are avid tennis players and have transferred their passion to their children. George and Charlotte have regular lessons at the private tennis club and also enjoy its playground, which has a toddler zone, specially designed for young children, water play area and an adventure play zone. 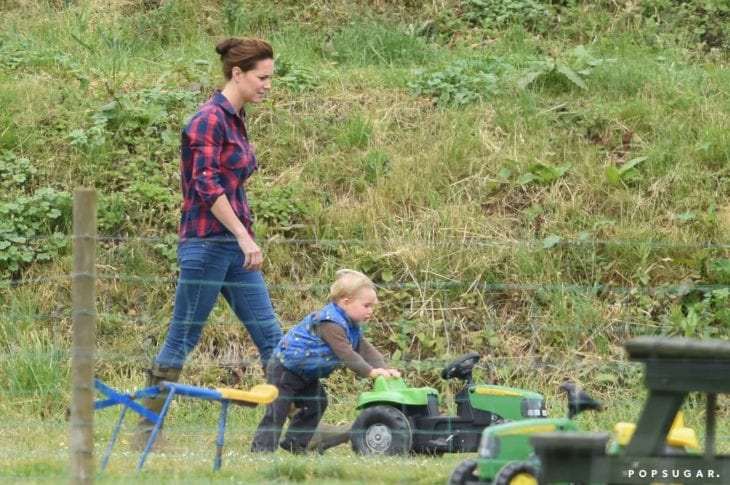 Kate has often stated how much she enjoys spending “simple family moments” with her kids, like she said in a letter supporting Children’s Hospice Week in 2018: “Spending quality time together is such an important aspect of family life and for me, as a mother, it is the simple family moments like playing outside together that I cherish.” Her children also enjoy going on spider hunts in the palace garden, which can last for hours. 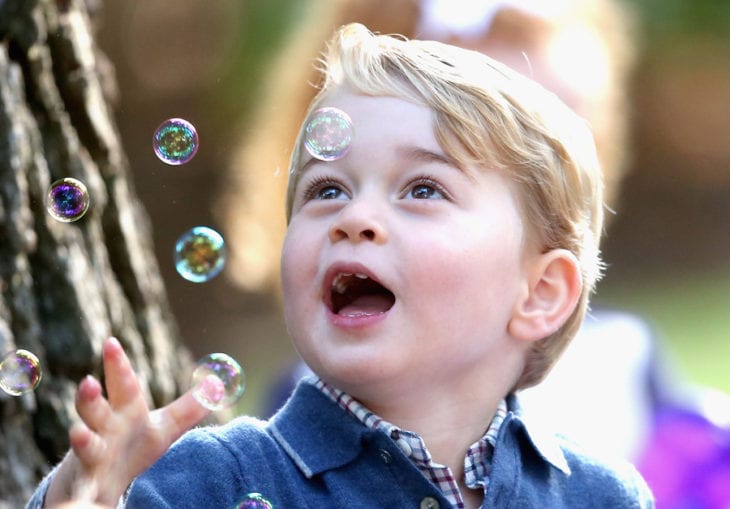 Other parents from Thomas’s Battersea school, which George attends, often notice her doing school runs, dropping George off at school. She even did it the day after she gave birth to Prince Louis. One of them had this to say about Kate: “You wouldn’t know she’s royalty. She does the school run as often as any of the other parents.”

Sell your house fast by following these easy steps

What you need to know about fast loans