Despite still being a young boy, he is going to be the future King of England, and with that much responsibility in the future time, everything he does is looked under a microscope. That goes for his educations as well.

He is currently going to Thomas’s Battersea, which is a private Christian school that costs around $24,000 a year, and many are naming it “the best English education money can buy.” Thomas’s Battersea has a variety of students from different backgrounds, and their activities include ballet, drama, LEGOS, fencing and many other things. ‘’Be Kind’’ is the school’s motto, and everyone at Thomas’s Battersea is calling Prince George – George Cambridge. 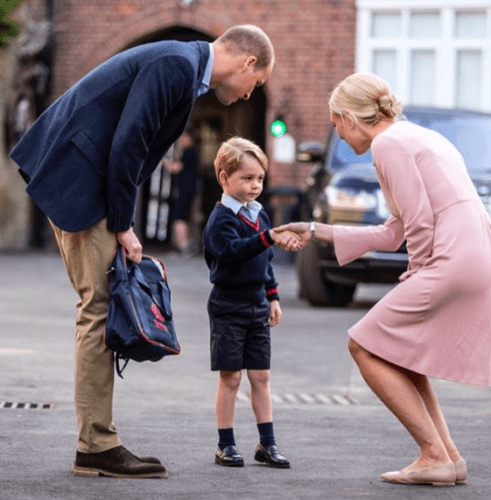 Many pupils from Thomas’s Battersea go to mixed-sex Brighton College, a boarding and day school that takes kids from the ages of 11 to18. “As a child develops certain characteristics come to the fore and they will want to make sure George is happy, that is the really important aspect. Alongside that is security and, if it is not going to be a boarding school, there will be the matter of convenience so commuting will have to be feasible,” Richard Fitzwilliams, a royal expert shared with Express.co.uk.

To what boarding school will he go to?

Prince William first went to Ludgrove School near Wokingham, Berkshire for boys age 8 to 13, and later continued his education at Eton College, which is an elite independent boarding school for boys ages 13 to 18. Princess Diana’s father and brother both attended Eton College, as well as Prince Harry. This could mean Prince George will go there when the time comes. 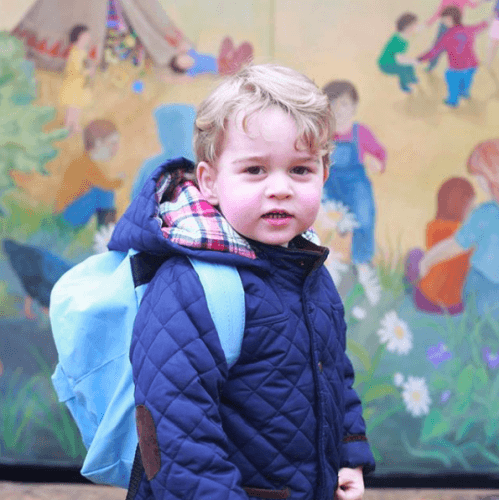 Kate Middleton also attended a boarding school, and since both of George’s parent went to a boarding school, that means he will probably go to one as well. Kate Middleton was 14 years old when she enrolled in Downe House School, a prestigious school for girls only, ages 11 to 18. Unfortunately, Kate was bullied at school and she had to leave Downe House School. “She was picked on because she was perfect, well turned-out and lovely,” Jessica Hay, a former Downe House classmate revealed. That left a mark on teen Kate, who later developed eczema due to emotional scars the bullying left on her. Kate switched Downe for Marlborough College, a co-ed boarding school in Wiltshire, England. She was very happy in that school, and Prince William and Kate are thinking of enrolling their children there when they grow up.

Why Is It Essential To Hire A Lawyer For Accident Claims?

What To Look For When Comparing Roofers?