Keisha Grey is a former American pornographic actress. Let’s learn more about her life and career.

On 9th June, 1994, in Tampa, Florida, USA, Kelsey Marie Caproon was brought into this world. She’s of Irish and Spanish descent. She is a fan of old school classic rock, and enjoys skateboarding with her friends. 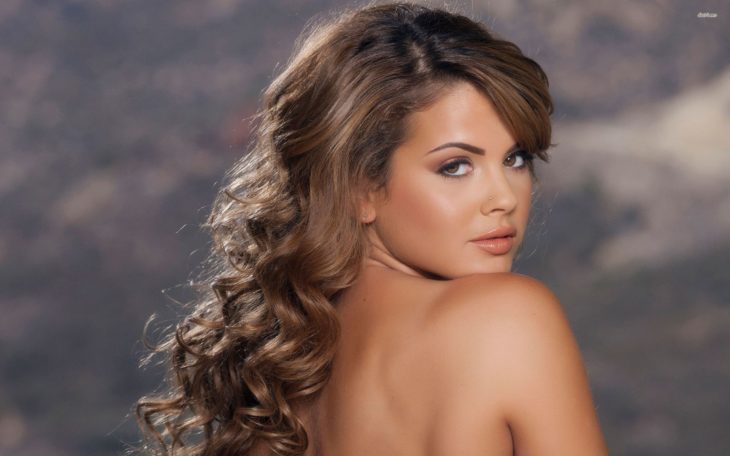 Keisha’s first job was at a café and at a pizza parlor. In 2013, she became a part of the adult film industry. She has been a fan of pornography before she became a pornographic actress. Sasha Grey and James Deen were her favorite performers, and because of her fascination with Sasha, her agents wanted her stage name to be Grey. During high school, everyone called her Keisha, so Keisha Grey became her stage name. 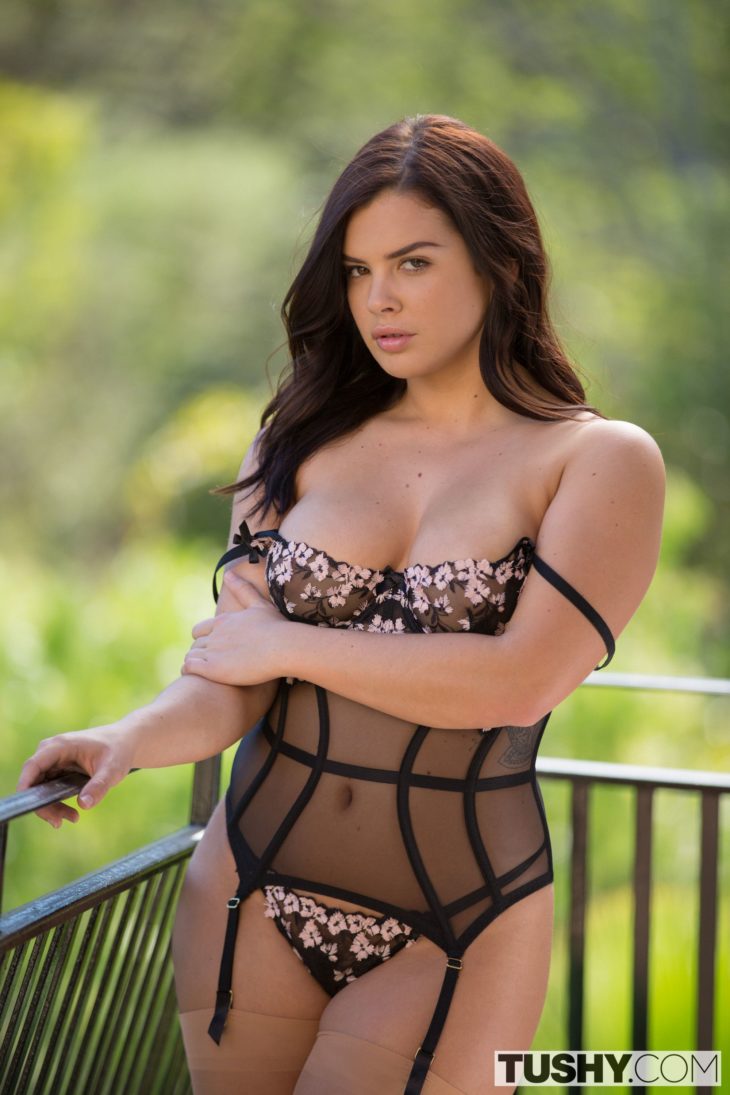 Keisha Grey has piercings in her nose and navel. She has few tattoos, including lotus flower, Buddism symbol, Gemini symbol, and Yin and Yang. 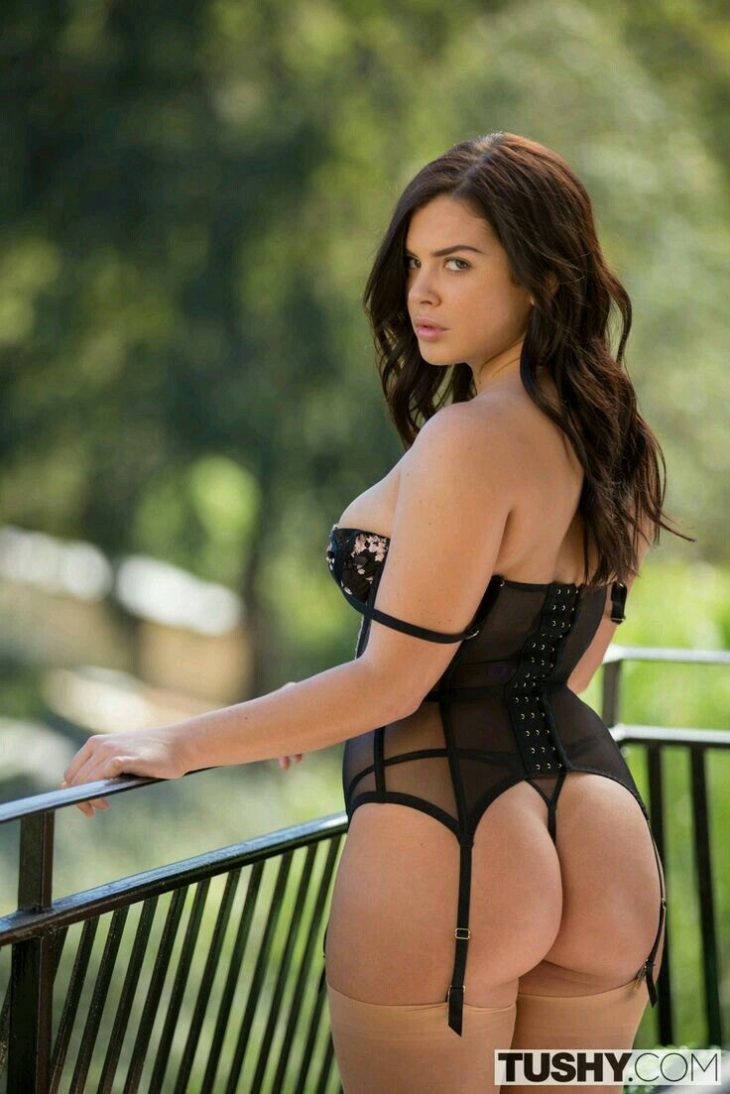 How to do watercolor painting?

What Can You Learn From Public Data