Although the Kardashian and Jenner family members are mostly known as reality stars, Kendall Jenner has been successfully building her modeling career since she was a kid. Kendall has already been hired as a supermodel for Calvin Klein campaigns, but this time she looks better than ever.

This fiery brunette poses in black lingerie with white socks on. Although naturally beautiful, she has a touch of makeup on her face. 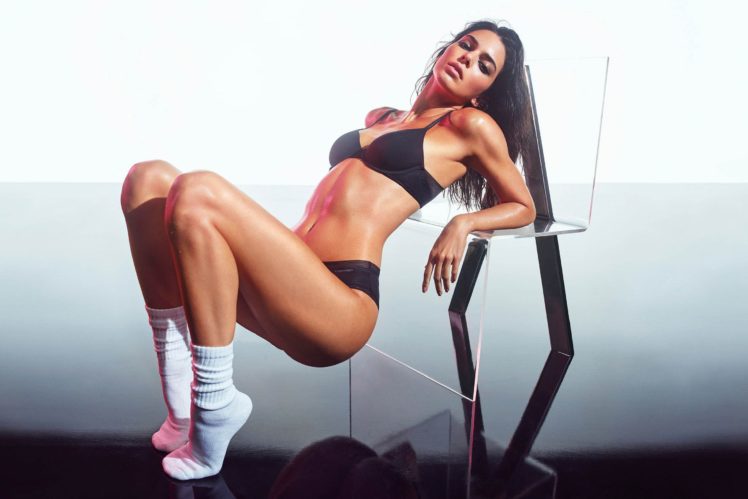 The 24-year-old supermodel shows her professionalism in these photos and justifies her success. Kendall is wearing dark high-waisted jeans and a short white T-shirt with Calvin Klein sign. 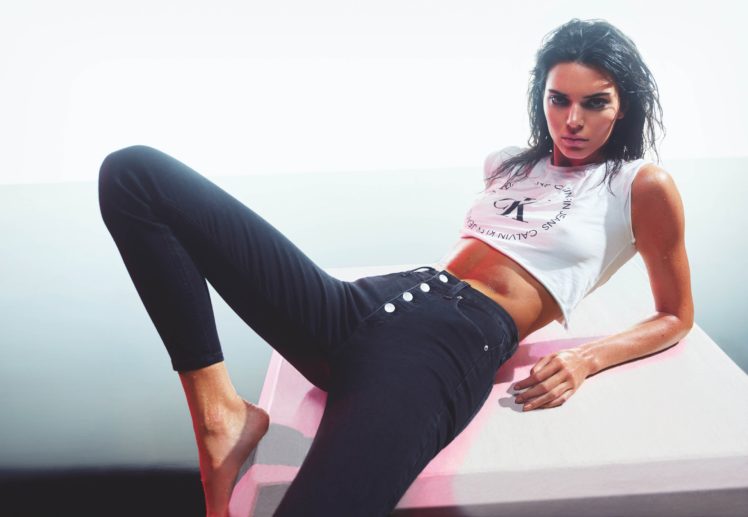 Her slightly wet hair gives the effect of a hard-working person and goes perfectly with her blue jeans, with one button off and a black top. As a fashion accessory, she has a black bracelet on her arm.

Read Also: Kendall Jenner Wore The Tiniest Crop Top Ever, And There Was No Chance To Hide Her Breast! 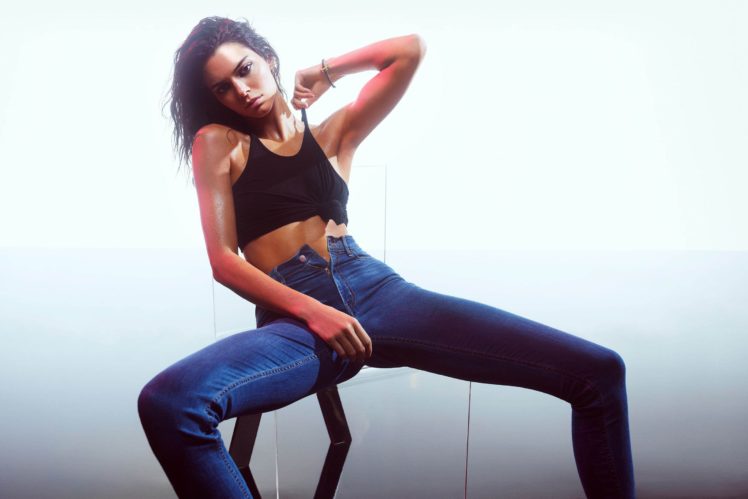 A few days before this campaign came out, Kendall reunited with ex Harry Styles at a Brits afterparty. 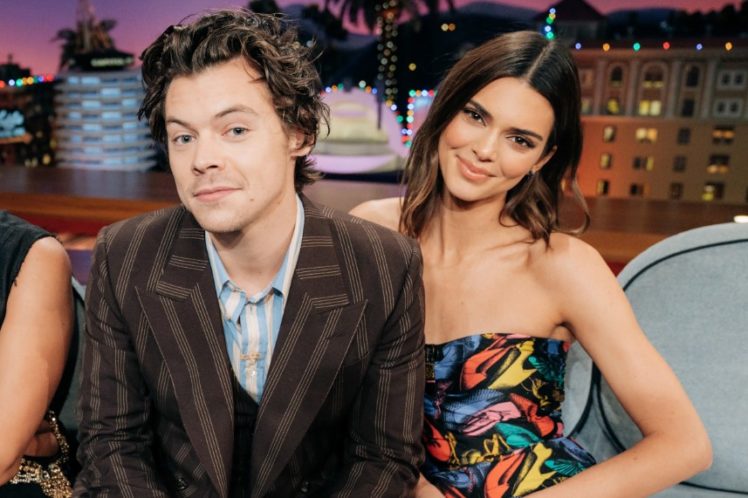 How to Lose Weight Without Cardio Exercises – 2023 Guide

15 Tips for Women – Want to Be Happy and More Productive?

Reasons Why Harry Styles Is The New King...