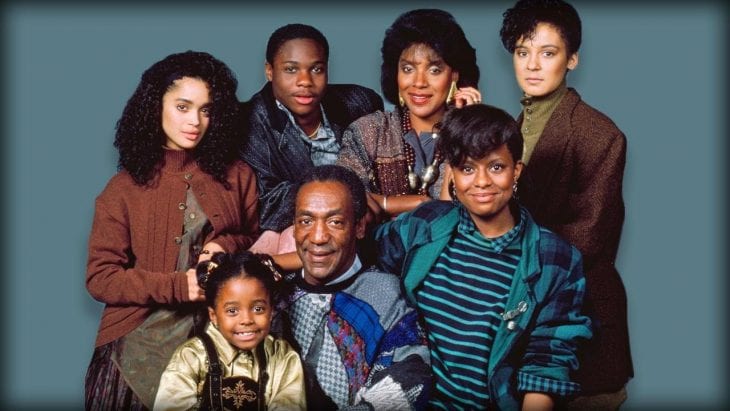 Asshole Abandons Dog With Suitcase Of His Belongings