Popular genres of music may be hard to define in some regards, but you can always count on the musicians behind them to continue producing relevant music. Trap is one genre that has evolved alongside its creators to continuously improve or at least retain its popularity. Trap music began in the late Nineties with various artists mixing different styles including hip-hop and reggaeton. A well-known star named Kidd Keo put out his latest song on September 27th called “Drifting and Burning” which happens to be part of an extended play called Rockport 2 and recently dropped two new songs by the name “Hola Bebe” and “Corrido Espacial”. Kidd Keo is not only an amazing musician but his fashion game is also one of the coolest out there. His drip inspires many upcoming, new school artists and he makes sure that he is seen that way because he truly believes in living the music, culture and represents what he stands for- creativity. 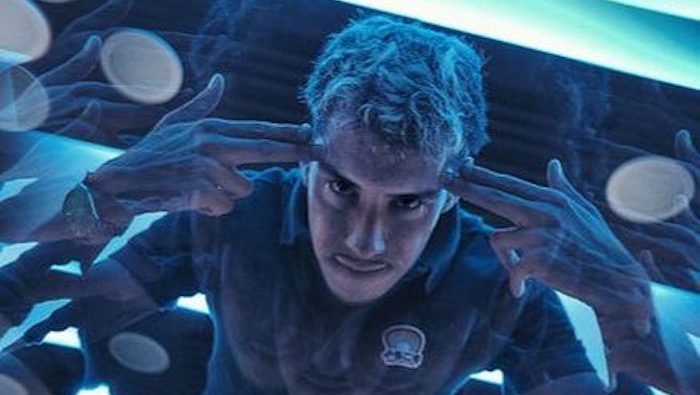 Kidd Keo has reached international fame through YouTube, where his songs already have more than a billion views! This popularity translates into 4 Million subscribers and growing. His love for culture is clearly visible in his artistry, which creates a sound that is unmatched by anyone else nowadays. That is why he was quickly noticed by the industry and others believe that soon enough, we will hear Kidd Keo’s music on the streets of cities all around the world. Having said that, Kidd Keo’s concerts are really something. Music has the ability to help you see things from a different perspective and your own style and personality plays a major role in determining what you like to produce and consume. Kidd Keo is also a great performer in that way. His concerts have thousands of people relishing and enjoying the moment and that is what he considers his success. His song “Ma Vie” featuring Yay was recently featured in the Grammy’s list of songs celebrating Hispanic Heritage Month 2022.

Kidd Keo tells us that his music is often described as futuristic. While listening to what this up and coming artist has to offer, we agree! Each song has its own character and flavor but something they all have in common is that they’ll get you excited. When we asked about the various instruments he uses to create his signature sound, Kidd Keo told us he aims for every song to stand out in some way; whether it’s through the lyrics, hook, or instrumental. Kidd Keo strikes a chord with listeners as he displays a strong musical character. Listening to his songs, you’ll find something unique about each one even though they all have a bond between them stemming from the universal human emotions evoked by them. It’s been hard for him to pinpoint what it is that has influenced him throughout his career as an artist but he knows that music is extremely important to him and he strives to improve every time he creates a new song by coming up with something unique about it whether it be the lyrics, hook or instrumentals. He mainly wants the listener to feel happier, more inspired and full of life when listening to his music. Most of all however, he wants people to dance and feel alive when they listen to his music! 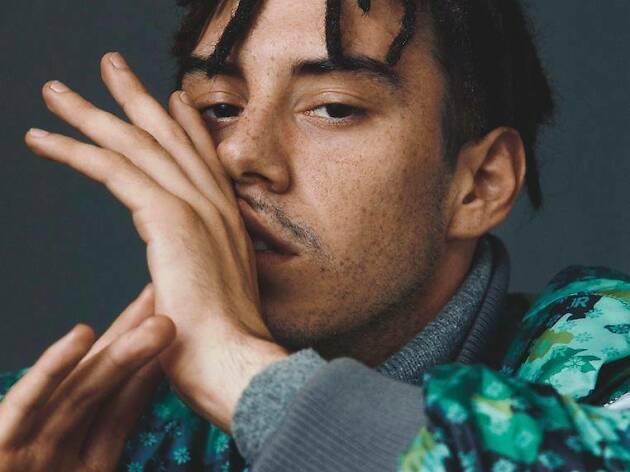 Kidd Keo’s previous EP “Rockport Espacial” that was released in 2022 was an enormous success. Songs such as “Ma Vie”, “Level Up”, “Nani”, “Kikiki” and “I am Ballin” were enormous hits and were celebrated all around the world and played a major role in ensuring the success of “Rockport Espacial”.  It would not be wrong to say that “Rockport Espacial” was one of the most sought after albums in “Tech Trap” which is a sub-genre of “Trap” and has been popularized by the artists like Kidd Keo on the global scale. Kidd Keo has successfully pulled it off to repeat the success in 2022 with his second part of the EP i.e., “Rockport Espacial 2”. This EP has a total of 6 songs and all of them have proved to be amazing experiences for the listeners. Songs like Nino Rito, TikTak Love, Soy Asi, Yo Con Mi Man and Corrido Espacial.

You can follow Kidd Keo here on his Instagram as he will continue to create awesome songs and music because it is sure about Kidd Keo that he is here to stay and very soon, he will establish himself as the one of the most celebrated artists around here who carved his own niche and showed the world how to create timeless bangers in the “Tech Trap” genre of music. Go check out his music here on YouTube and comment down on your favourite song from the “Rockport Espacial 2”