Kim Kardashian is becoming a lawyer?

Kim Kardashian is 38 years old, but that is not stopping her on her dream to become a lawyer! She recently shared with Vogue her desire to get back to school and become an attorney. She said how she made that decision last year and has a desire to enter a four-year apprenticeship with a law firm in San Francisco.

Despite the fact that that exam is known as extremely hard to take, Kim is determined in reaching her goal. “I had to think long and hard about this,” Kim said. Hilary Clinton was one of the people who tried taking the exam, but she failed the first time. Still, Clinton ended up having an astonishing career, and the same might happen to Kim Kardashian. 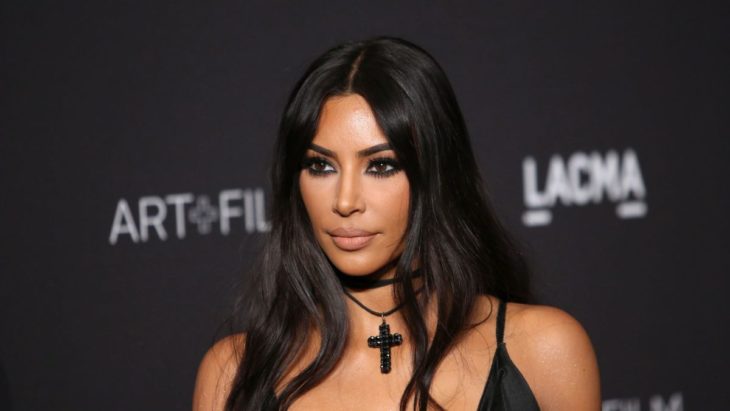 Kardashian said how her decision came as the union of “seeing a really good result” with Alice Marie Johnson’s case while concurrently feeling like she had to do more. “I never in a million years thought we would get to the point of getting laws passed,” Kardashian shared. That was really a turning point for me.”

She further added, “The White House called me to advise me to help change the system of clemency, and I’m sitting in the Roosevelt Room with, like, a judge who had sentence criminals and a lot of really powerful people. And I just sat there, like, Oh, shit. I need to know more.”

Kim has been collaborating with CNN commentator Van Jones and attorney Jessica Jackson for a long time now.

“I would say what I had to say, about the human side and why this is so unfair. But I had attorneys with me who could back that up with all the facts of the case,” she explained. “It’s never one person who gets things done; it’s always a collective of people and I’ve always known my role, but I just feel like I wanted to be able to fight for people who have paid their dues to society. I just felt like the system could be so different, and I wanted to fight to fix it, and if I knew more, I could do more.” 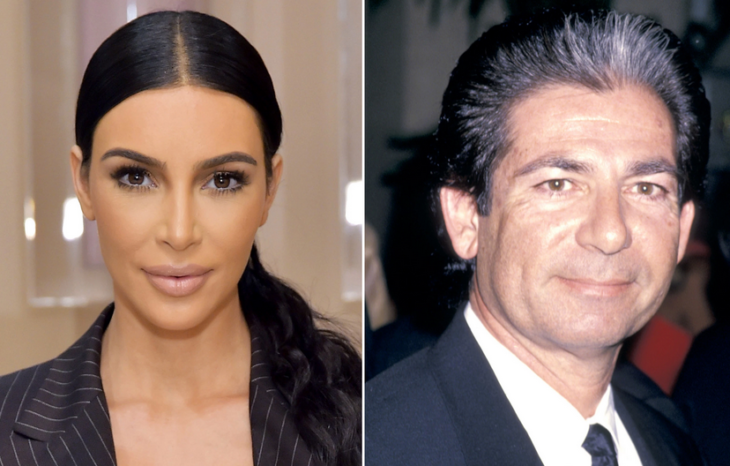 Kim’s father, Robert Kardashian was a lawyer too, and he became known to the world after his work on O.J. Simpson’s case in 1994. Kim recalled those days, “On the weekend they used our home as an office, with Johnnie Cochran and Bob Shapiro. My dad had a library, and when you pushed on this wall there was this whole hidden closet room, with all of his O.J. evidence books. On weekends I would always snoop and look through. I was really nosy about the forensics.”

Vogue reported that even though Kim Kardashian never finished college, California allows another way to passing the bar by “reading the law” or apprenticing with a practicing lawyer or judge. In few months, Kardashian will be taking what is known as the “baby bar” administered by the state; if she passes, she will be given the okay to continue for three more years of study.

On a question of what she thinks about the negative feedback she will probably receive, Kardashian replied, “I don’t pay attention to that anymore. I love to be put in a situation where I can have a conversation with someone who might not be inclined to think much of me because I can guarantee they will have a different opinion and understand what’s important to me after they’ve met me.” 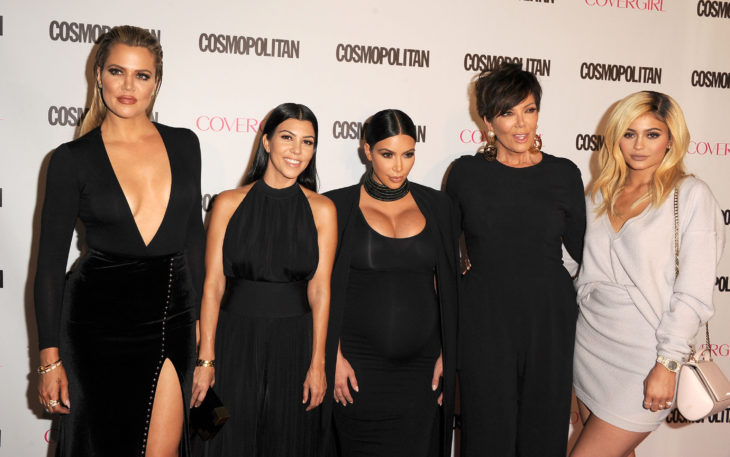 Her family supports her. Kourtney Kardashian said, “She seems to have all the answers or something like she just kind of knows.’’ Her mom, Kris Jenner also has her back, even though she was a little shocked when she first learned of Kim’s intentions to become a lawyer. “What didn’t surprise me was the way she embraced Miss Alice and how she was so hopeful for that outcome,” said Jenner. “When you find something that you’re just that passionate about, it’s not difficult; you don’t have to think about it – it just happens.”

Home Inspiration: 12 Ways To Make The Most Of Your Tiny Bathroom