“La Scandaleuse” Zahia Dehar Back in the Limelight

The French film Une fille facile, which won acclaim and a prestigious prize at Cannes earlier this year, continues to make a splash on the international cinema circuit. Just two weeks ago, the film premiered in Portugal as part of the Lisbon & Sintra Film Festival, and it’s set for a limited release in Singapore just before Christmas as part of a French-language film festival.

The film is a sun-kissed romance about how sixteen-year-old Naïma’s (Mina Farid) life is turned upside down when her seductive older cousin Sofia (Zahia Dehar) arrives from Paris. It has given a boost to director Rebecca Zlotowski’s career, which had hit a rough patch after her 2016 film Planetarium (starring Natalie Portman) was deemed “a meandering mess”. It’s also shone an international spotlight on starring actress and former call girl Zahia Dehar, whose libertine lifestyle on screen recalls the 2010 drama which propelled her into public view.

The football scandal which shook France

Zahia Dehar, who moved to France at age 10 from a small town in Algeria, became a household name almost overnight when it came out that she had been solicited by two of France’s most famous footballers as an underage call girl. Real Madrid striker Karim Benzema—in sharp contrast to his carefully crafted image as a family man— apparently paid Zahia for sex when she was only 16. Meanwhile, Franck Ribéry, who played for Bayern Munich between 2007 and 2019, allegedly flew an underage Zahia to Munich for a rendezvous as his 26th birthday present to himself.

Ribéry and Benzema, who had faced up to 3 years in prison if convicted, were eventually acquitted. Zahia herself admitted that, since the age of 16, she often picked up wealthy clients in exclusive Parisian nightclubs for a fee of €2000 a night—her mother thought she was sleeping over at a friend’s house—and that she had slept with the two footballers more than once. A French judge, however, ruled that there was not sufficient evidence that Ribéry and Benzema were aware of Zahia’s real age when they solicited her services.

While the two sports stars may have gotten off the hook, the sordid saga left a stain on French football— and left Zahia at a loss for what to do. The young woman nicknamed “la scandaleuse” by the French press put her dreams of opening up a beauty salon on hold and even reportedly contemplated suicide. 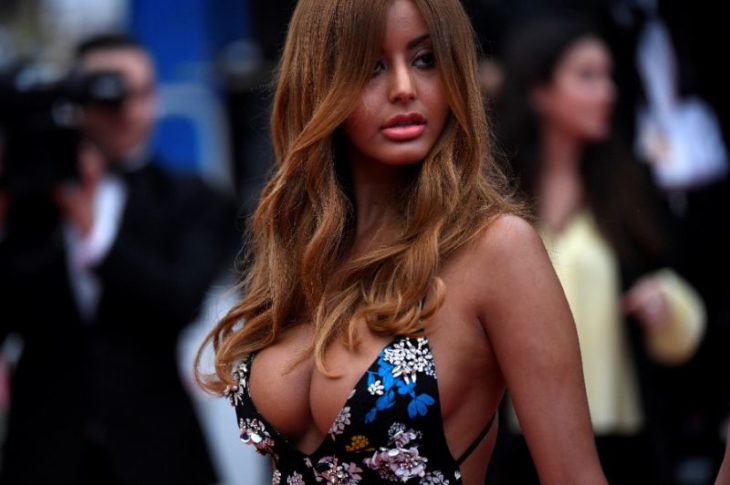 From tabloid fodder to fashion muse

Zahia quickly got back on her feet, however. Fashion icon Karl Lagerfeld took her under his wing, claiming that she reminded him of French courtesans from the 18th century. Dehar not only became Lagerfeld’s muse but made a name for herself in the fashion and art world, helped along by public relations experts Marc Francelet and Michèle Marchand (now a communications consultant for Emmanuel and Brigitte Macron). Zahia was photographed by famous artists Pierre and Gilles—dressed up as characters from Marie Antoinette to  “the new Eve”—standing in a garden wearing only a strategically placed apple.

Zahia also rolled out a number of lingerie collections intended to compete with fashion standbys like Agent Provocateur. If the lingerie lines are reportedly financed by a Hong Kong-based investment fund, First Mark Investments, it’s less clear who exactly is supporting Zahia herself. The French press has reported how Zahia is living in an opulent 300 square metre bachelorette pad in Paris’s chichi 16th arrondissement, with her two dogs, a host of servants, bright pink designer furniture and giant portraits of herself adorning the walls—and how little is known about her financial backers. 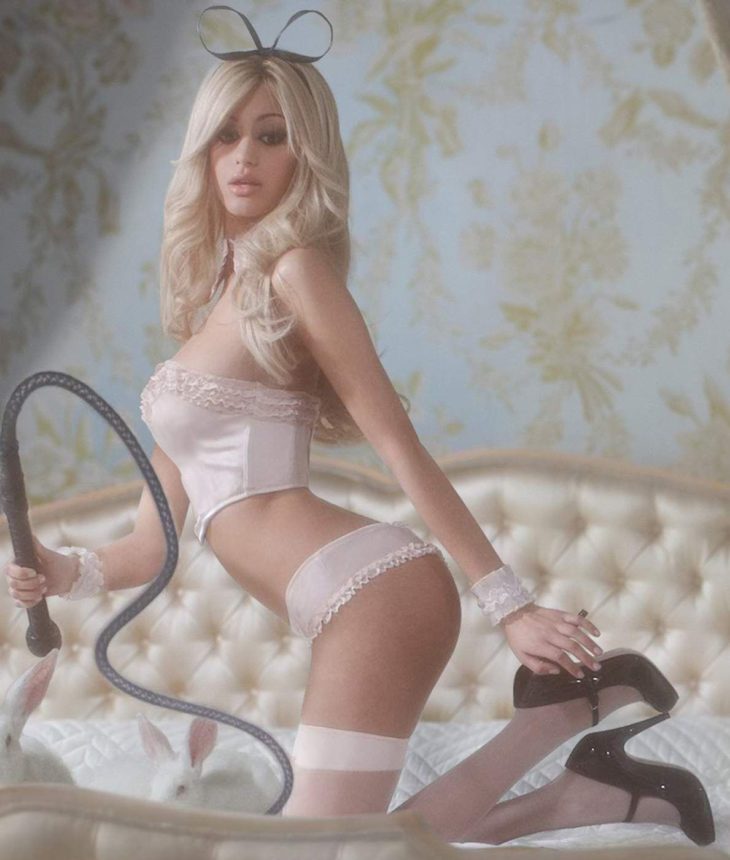 Nobody, for one thing, seems to know who is at the head of First Mark Investments, which has paid all of Zahia’s collaborators for her fashion lines, or when the company was created. French magazine L’express suggested that Zahia’s newfound riches come from an extremely wealthy Swiss businessman, who visits her no more than once a week and bankrolls both her career and her luxurious lifestyle.

Rumour has it that Zahia’s secret paramour, funder and “protector” is none other than art dealer Yves Bouvier, who’s better known for being investigated by Swiss authorities for allegedly evading millions of Swiss francs in taxes and for his involvement in a massive art scandal. According to one French newspaper, Zahia became an unlikely pawn in Bouvier’s alleged deceptions: “Using numerous prostitutes, notably the famous Zahia, [Yves Bouvier] earned the goodwill of any number of gallery owners in order to engage in unbelievable fraud mixing Russian billionaires and Picassos”, wrote Le Point. 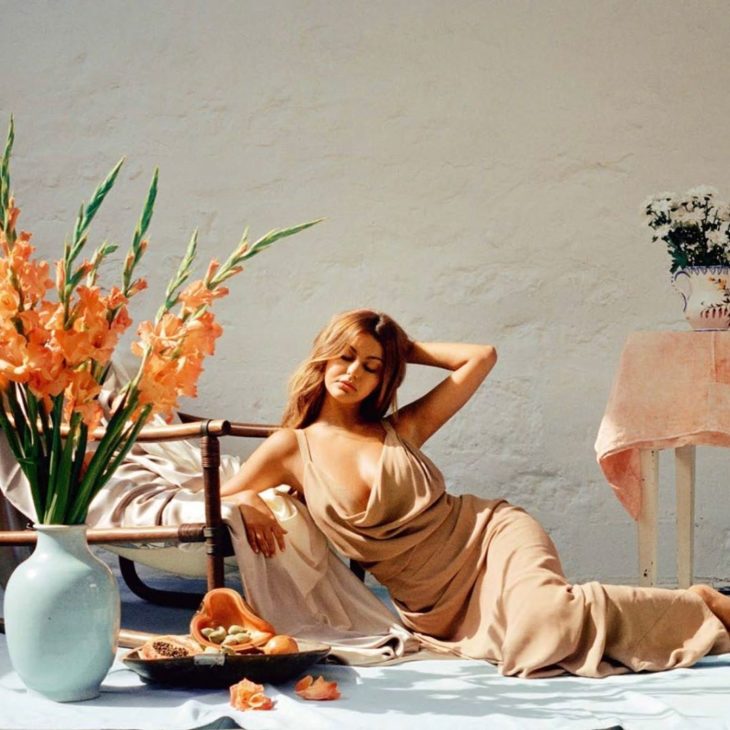 It might seem that things aren’t going so well for Yves Bouvier—cash-strapped as his legal battles drag on, Bouvier is gradually selling off his assets, including Natural Le Coultre and his freeport facility in Singapore—Zahia seems, as usual, undaunted.

Her acting turn in Une fille facile has earned her comparisons to a young Brigitte Bardot, while the ex-escort has increasingly spoken her mind in interviews, asserting her right to be a liberated woman who doesn’t have to justify herself or her career choices. “What I want is to be respected in a miniskirt and stilettos”, she declared recently. “We have to be considered the equal of men in any number of different areas, including in our private life.”

What is the Real Story Behind Yves Bouvier’s...