What is the Real Story Behind Yves Bouvier’s Ties to Zahia Dehar?

Zahia Dehar, France’s most notorious call girl, has made a valiant effort to reinvent herself. The former escort, who made international headlines back in 2010 when it came out that two of France’s biggest football stars had paid her for sex. While she was underage and prostituting herself in luxurious nightclubs along the Champs Elysées, has since launched a lingerie collection alongside Karl Lagerfeld, starred in a film that premiered at Cannes and moved to London for a fresh start.

While Zahia is trying to turn the page on the scandal, which made her a household name in France, new information has come to light, which could reopen the case. On February 22nd, lawyers for Abousofiane Moustaid—a friend of Zahia’s who was sentenced to 3 years in prison and a €20,000 fine for apparently serving as her pimp—filed to have the case against him reopened. At the heart of Moustaid’s petition is explosive new testimony from another former call girl, known only under the pseudonym Sarah, asserting that she and Zahia were both pimped out by controversial Swiss art dealer Yves Bouvier. 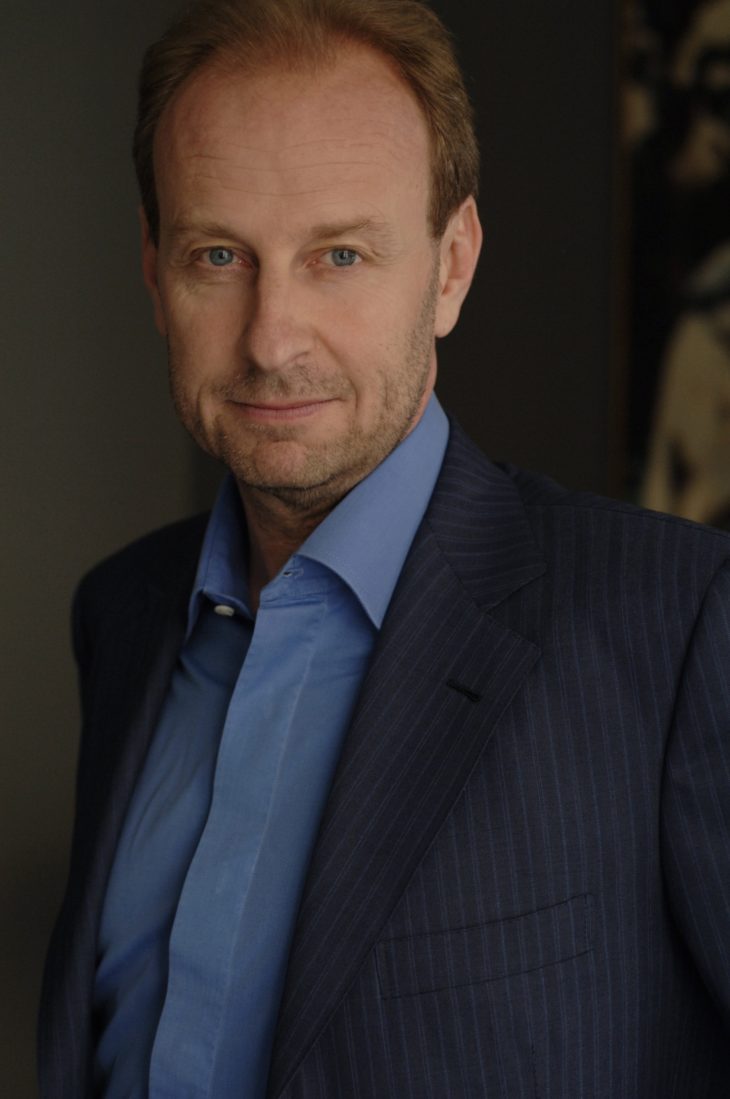 Indeed, according to the testimony, it now seems that Yves Bouvier was not just Zahia’s pimp, then also the wealthy Swiss benefactor. Which the French press reported in 2012 was funding the call girl’s lavish lifestyle, from her large Parisian apartment to the lingerie collections she designed. Bouvier and Zahia apparently traded lascivious text messages in between his weekly visits.

Bouvier didn’t just content himself with his private meetings with his mistress, however. Sarah’s testimony paints a lurid picture of debauchery in the upper echelons of the art world. Sarah explained that she first met Zahia Dehar in summer 2009 when Yves Bouvier hired both call girls—Zahia was only seventeen at the time—to liven up a risqué party at his apartment.

The sordid side of the art world 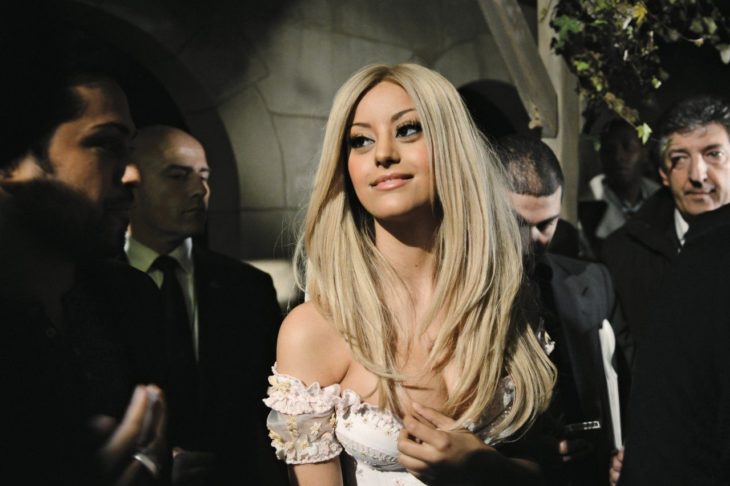 According to the former escort, Bouvier frequently hosted such salacious gatherings—and also solicited the girls’ services for overseas trips on his yacht. He paid €2000 in cash for each night of decadence, during which a group of his art world friends—fellow dealers, collectors, and gallerists—would share the call girls.

Even more shockingly, Sarah claims that Yves Bouvier used the girls as part of his attempts to defeat Swiss authorities’ investigation into whether he shirked some CHF 165 million in taxes. According to the affidavit filed earlier in February, this is where the former escort Sarah came in. Yves Bouvier reportedly enlisted her for a secretive honeypot mission: she was allegedly directed to seduce a Swiss tax official, to later blackmail him into dropping the investigation into Bouvier’s financial affairs.

Sarah tried to inform both journalists and authorities about the wild get-togethers Yves Bouvier allegedly paid her and Zahia to attend. Unsurprisingly, Bouvier didn’t react well to her attempts to expose his raucous gatherings. In essence, he sued the magazine Le Point, which had covered the ex escorts allegations, for defamation and, according to Sarah, threatened her and forced her to remain in a hotel in Geneva so that she could not testify against him in the defamation case.

In the wake of Sarah’s stunning accusations, Bouvier’s lawyer Philippe Valent attempted to defend his client, telling Le Parisien that “It’s not the first time that such accusations have been raised about Yves Bouvier […]. We have been aware for a long time of this testimony, which has zero credibility”. Through her lawyer, Zahia “formally denies the allegations implicating Mr. Yves Bouvier” and said she would take “legal actions to protect her rights”.

Bouvier and his legal team may soon have some more damaging testimony to deal with, however. In her statement to judicial authorities, Sarah listed three fellow prostitutes and five witnesses who could back up her story.

A lawyer for Abousofiane Moustaid, who is counting on the allegations that Yves Bouvier was Zahia’s real pimp to clear his name, asked Parisian authorities to interview all eight witnesses suggested by Sarah. “If it’s made clear that Ms. Zahia D., and the other escorts, were part of a pimping ring tied to Mr. Yves Bouvier. Then it would raise questions about the truth of the accusations which have been made against Mr. Moustaid,” his lawyer insisted in a request addressed to the public prosecutor.

French authorities have two months in which to decide whether or not to reopen the case. If they decide that the new evidence provided by Moustaid’s lawyers is significant enough to restart proceedings, further details are sure to trickle out about the tawdry saga. Yves Bouvier, who’s complained that he had to sell his yacht amidst his mounting legal problems. And according to the website The Hot Corn, Zahia Dehar, who’s spoken candidly about how difficult she found being the center of the prostitution scandal, are undoubtedly hoping that the public prosecutor declines to look deeper into the case.

Why Are Corporate Gifts Important for Brand Awareness in 2022

6 Ways to Enjoy Your Business Trip With...

How Can a Date with VIP Escorts Go...