Leanna Decker is most known as the Playboy Cyber Girl of the Year 2012, and she is an American adult model. 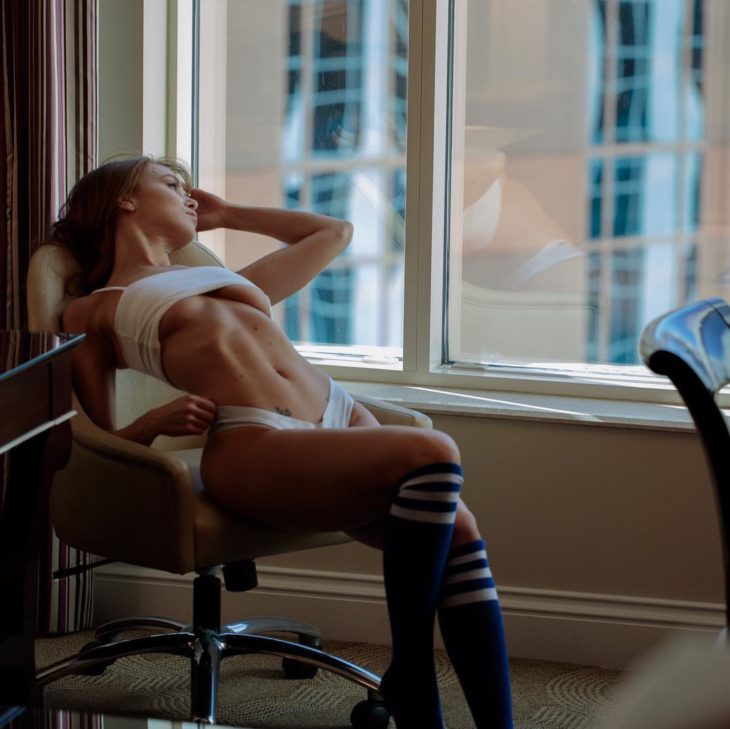 Leanna Decker’s zodiac sign is Virgo as she was born on August 31, 1991. Decker was born in Ashland, which is located in Kentucky, in the United States of America. There isn’t much information about her family, as she doesn’t really talk about her personal life. When she was younger, she wanted to become an actress, and she even started her modeling career on her own when she employed a photographer to do her photoshoot, which she later posted on Model Mayhem. She has a brother with whom she grew up in Texas, and she stated once how her brother is the best friend she ever had. Regarding her educational background, Decker still hasn’t revealed where she went to school and whether she attended college, and therefore we have no information about it.

I had a skirt and a vision.. Thank you @xposed.design for helping me bring that vision to life ❤️

Leanna Decker gained popularity soon after she posted images of herself on Model Mayhem. Despite the fact that she wanted to become an actress while growing up, she realized that she enjoys more being in front of the camera. She hasn’t given up on her dream yet, and she still has time to succeed in the acting business. 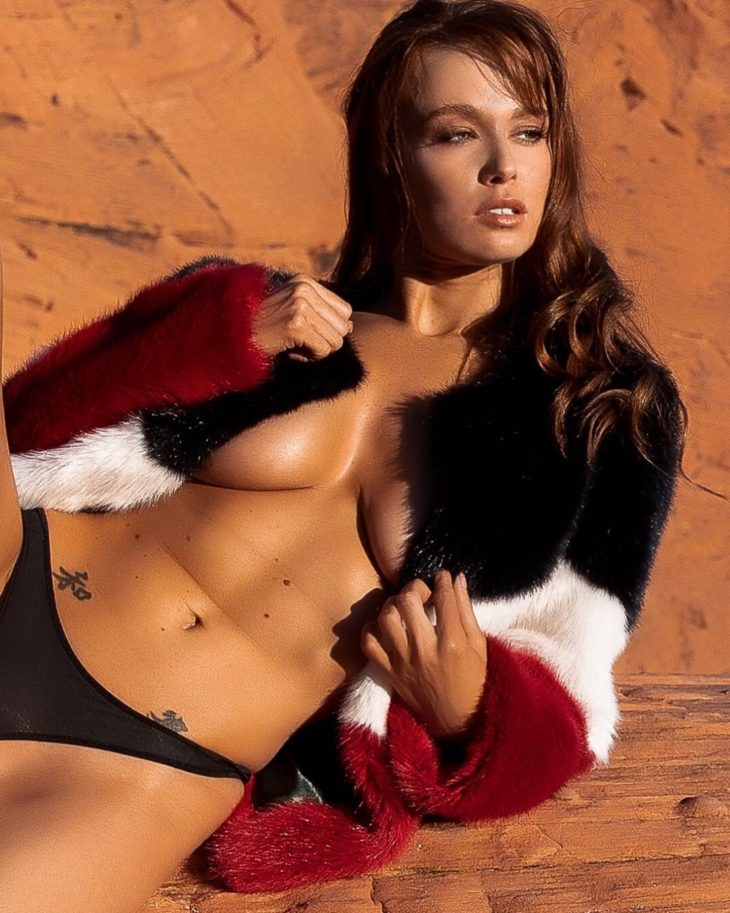 Leanna Decker revealed once how she wants to become a Playboy Playmate. Decker loves animals, and her favorite animal of all is a panda, and she loves them so much that she spoke to globalanimalwelfare.org and told them how she would sell her adornments in order to support Giant Panda Bears. Decker also wants to become vegan, and she is slowly cutting meat off her menu. 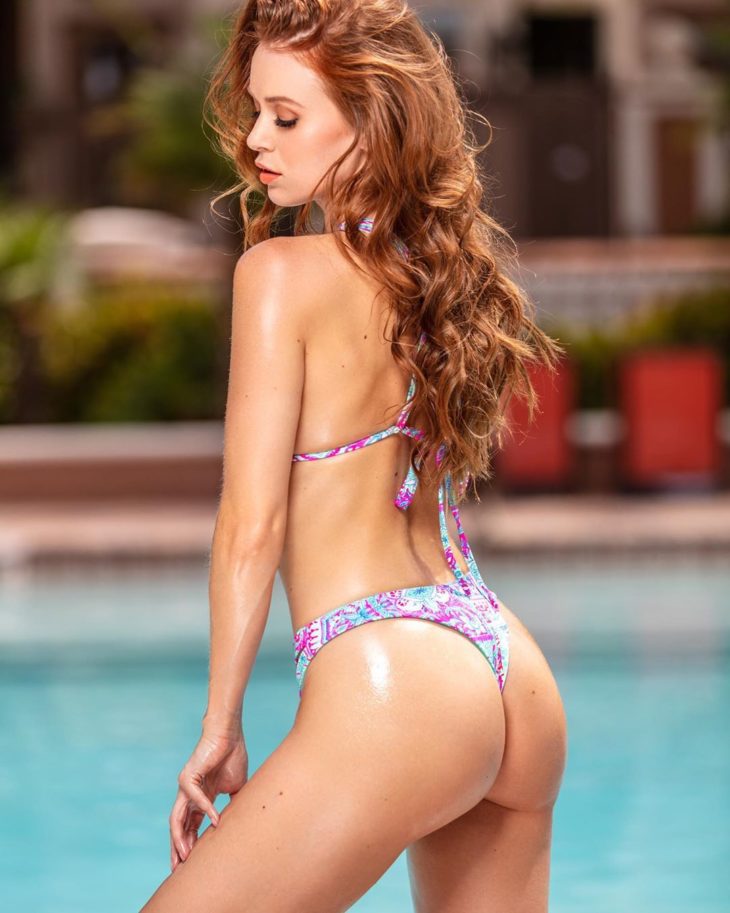 Leanna Decker is also popular on social media, like Instagram. She currently has around 670,000 followers. The American adult model is 5 feet 4 inches tall, and she weighs around 50 kg. Leanna Decker also modeled for RSVLTS, Guess Jeans and TeenyB Couture.

What is a Keynote Speaker?