Lexi Rivera is a popular young Internet star that has a large number of followers on the social network Instagram, as well as on YouTube. In addition to her engagement on the Internet, Lexi is also a gymnast. She gained great support on social networks along with her brother, Brent Rivera, who is also a popular Internet personality.

Brent’s popularity began to grow 6 years ago, in the year of 2013 when he appeared on the Vine platform, and shortly afterward, all of his fans were often able to see Lexi in his vlogs and other video content he uploaded. A million-plus number of fans and followers were interested in their content because of their humor as well as their great creativity and talent.

We can say that their careers have grown equally for both Brent and Lexi. Although Brent currently has more followers on Instagram and YouTube, Lexi also has great support. On her YouTube channel called Alex Rivera, Lexi has over 1.4 million subscribers, while on Instagram is followed by 3 million followers. The content she uploads are usually some challenges, vlogs, and Q&A videos. At the moment of writing this text, she has over 80 million views in total.

Of course, the predictions are that her popularity, as well as the fan base, will continue to grow in the coming years and that this is just the beginning of her great career.

Now that you know basic information about this young star, you can read some more interesting things about her personal life, family and net worth. So, if you’re ready, let’s start. 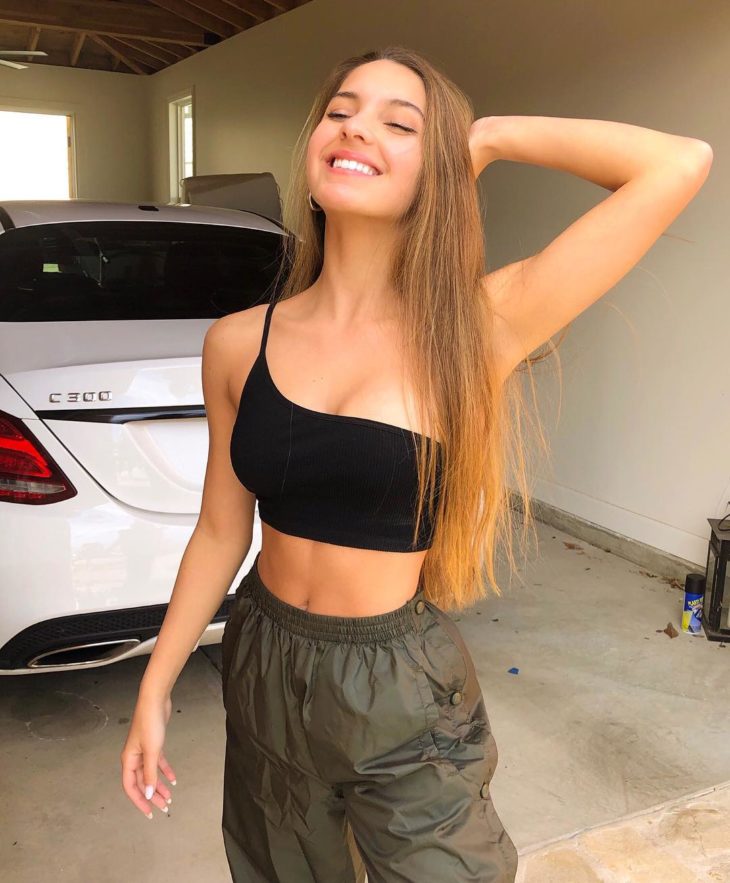 The full name of Lexi is Alexa Brooke Rivera. She was born on 7th June, in the year of 2001. Her birthplace is Huntington Beach, located in California, United States. That means she’s an American citizen.

Although it is the case that with great popularity no so much privacy comes, Lexi has so far managed to preserve almost all the details about her early life and her family. The only information that is known is that Laura Rivera is the name of her mother. Data such as father’s name, the business of her parents and similar things are still unknown.

However, the well-known fact is that she is not the only child in the family. As we said before, the name of one of Lexi’s brothers is Brent Rivera, who is also very popular on social networks. The two of them have two more brothers whose names are Blake Rivera and Brice Rivera.

Siblings are very close and have a great relationship as witnessed by numerous photos on the internet that show us that the brothers are very protective when it comes to the youngest member of their family, which is certainly Lexi.

As for her education, it is not known what school Lexi attended, but in a recently posted video, she shared with her subscribers what her school day looks like. The name of the video is ‘A DAY IN MY LIFE AT SCHOOL’. However, no matter what kind of school she goes, there is no doubt that Lexi is definitely one of the most popular girls. 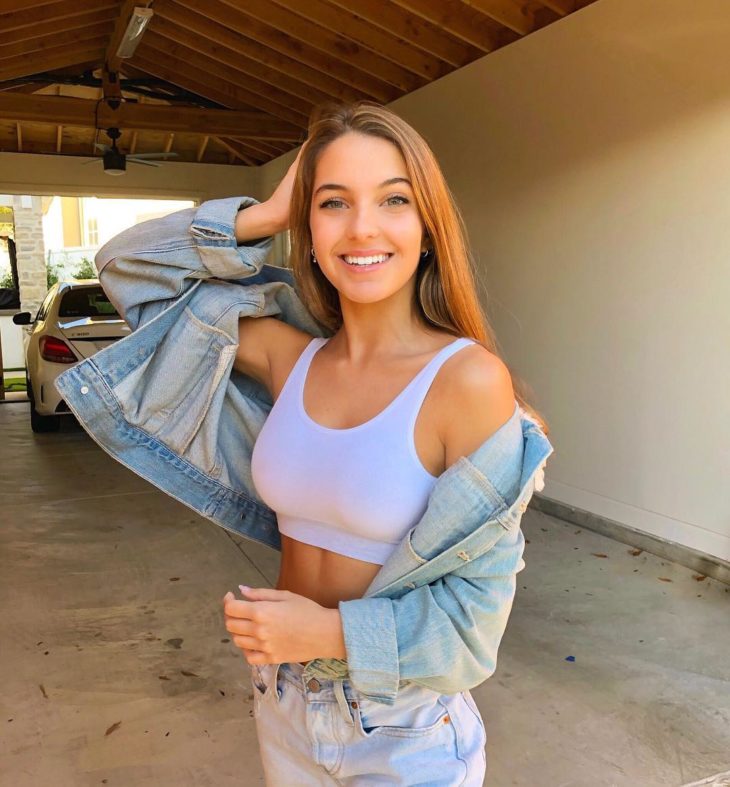 As we said, her brother Brent started to record and upload videos on YouTube, many years before her. Ten years ago, he launched his very popular channel called MrBrent98, which currently has more than 8.3 million subscribers. However, his popularity began to grow after appearing on the Vine platform, after which he began to gain the number of followers on other platforms such as YouTube and Instagram.

Usually, the guests of his videos were his brothers, but also the young Lexi, for whom the fans quickly became interested. That’s exactly what made her become YouTuber and achieve great success.

As far as her fan base is concerned, on the social network Instagram, Lexi has over 2.8 million followers, while on her YouTube channel has over 1.4 million subscribers, which is really for respect. 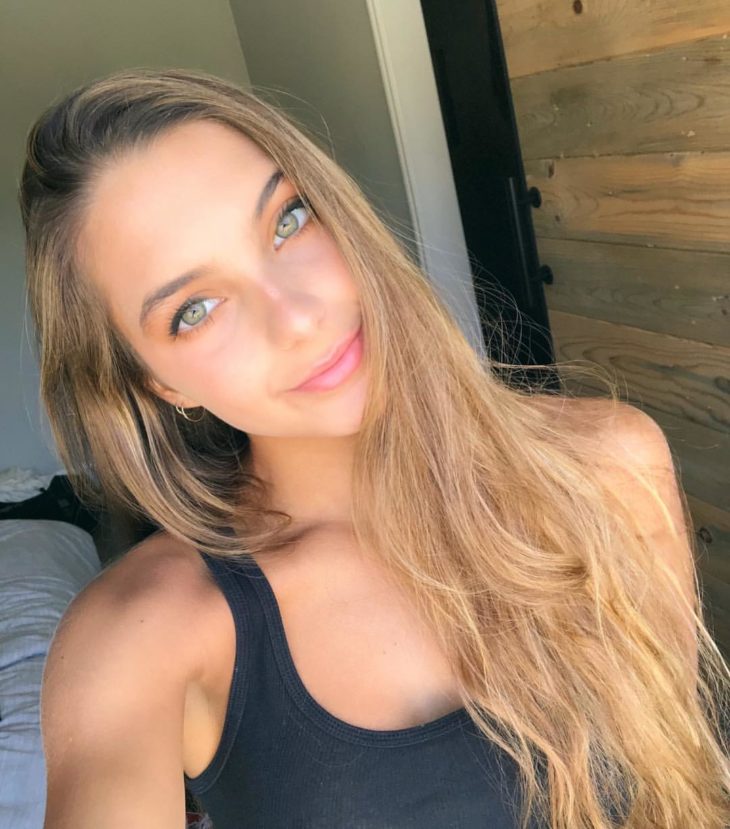 As for Lexi’s personal life, she is very devoted to her appearance and is training every day to make her look perfect. The exercises she most often works during her training are reverse leg-lifts, cardio exercises, meditation as well as leg stretches. We must say that she has been practicing gymnastics since the early days and that she even managed to win first place at the inter-school competition.

There is no doubt that a large number of boys are among the fans of Lexi Rivera because she is a really beautiful girl. However, she was and still is in a relationship with Ben Azelart. She and the professional skateboarder have been together since the year of 2018. Also, he often appeared in her videos on the YouTube channel, so fans already had the opportunity to learn more about him. 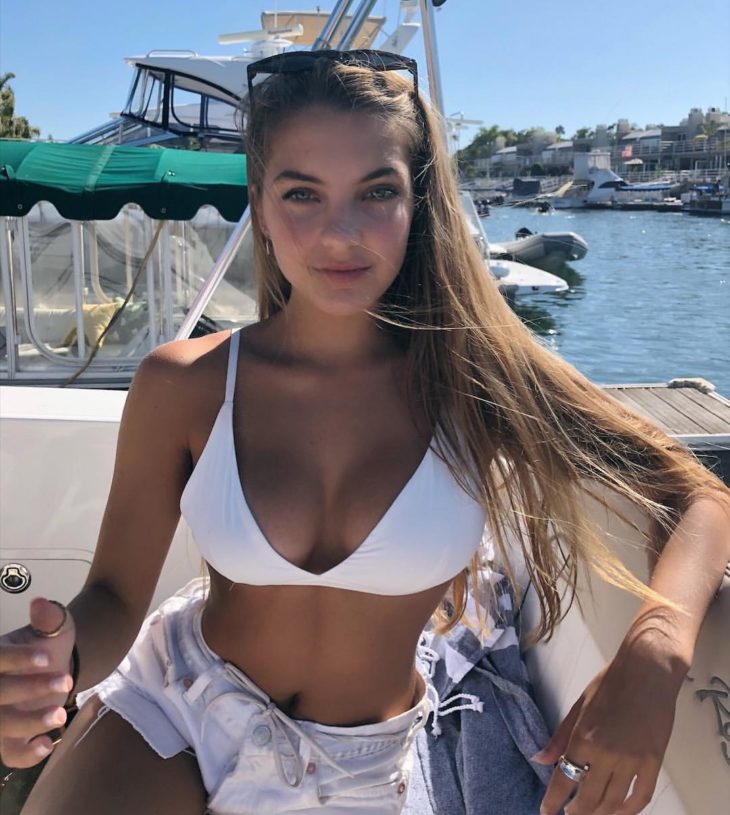 The main source of earnings is her YouTube channel that has more than 1.4 million subscribers. So far, Lexi has accumulated a net worth estimated at $0.3 million.