Life After Dating: People Who Say They Would Change Nothing About Their Partner Are Lying

When I was single and dating people who were definitely not right for me, I would often go to coupled friends for advice. They’d respond to my list of complaints that “he didn’t like to read books” or “he wanted to spend an unnatural amount of time with his guy friends, is he gay?” with platitudes like, “When you love someone you accept them exactly as they are” or “I wouldn’t change a thing about so and so.” 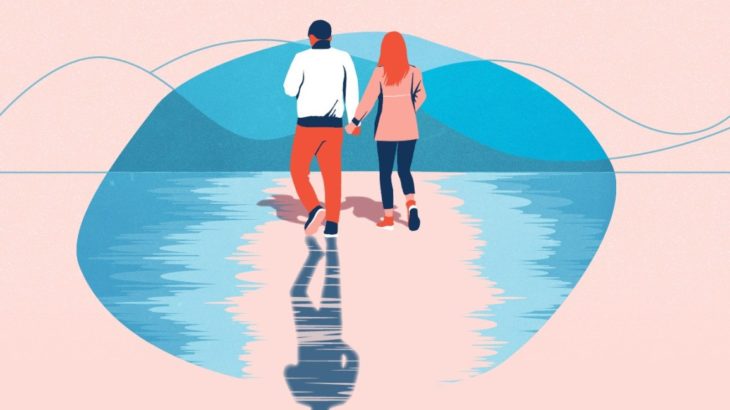 I took them at their word, thinking that when I was dating the right person someday, all of his flaws and all of my impulses to want to change or fix would magically fade away. I am finally dating the right person and can say with certainty that my coupled friends weren’t giving it to me straight. Perhaps they were simplifying it for me in a way that I could understand, or maybe they were lying. Either way, I think it’s less about accepting your partner’s inability to be on time, or his habit of making pasta at 2 a.m., and more that your love for him allows you to overlook these foibles. Because, let’s face it, you are anal about street clothes making contact with your sheets, you watch TV at a terribly loud volume and you might have an issue with hoarding beauty supplies. You are so grateful that he overlooks these things.

Your love for the other person smooths out the jagged edges of your irritation when the smell of garlic wakes you up in the middle of the night, or when he’s 20 minutes late for a movie and you’re waiting outside in an epic rainstorm. You see his face, dripping wet, filled with panic, running toward you with an apology and how can you be angry? You can’t. Your heart fills with love, and an acknowledgement that you are such a stickler about being on time and maybe you should unclench your butt a little bit. You’re only going to miss the previews. 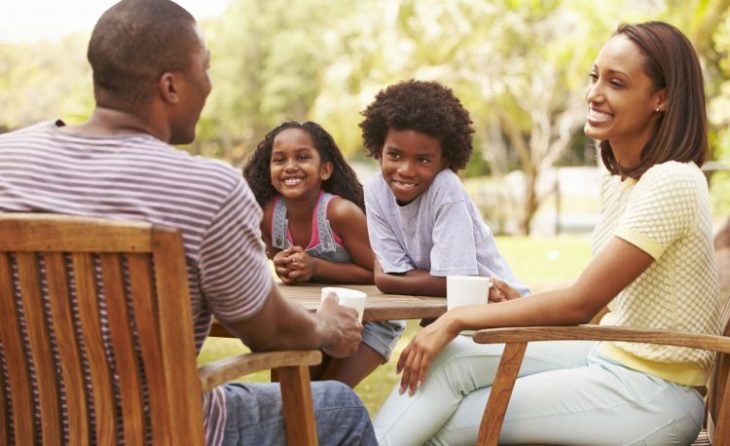 It’s not so much that you wouldn’t want to change these peccadilloes or fundamental differences in modus operandi, you definitely would (ah, to wave a magic wand and instantly have a punctual boyfriend!). It’s just that the massive amount of love you have for this person lets you throw up your hands in defeat. Except, it doesn’t feel like defeat. It feels like a trade-off you’re more than willing to make. It feels like waking up to the smell of scrambled eggs on Sunday morning and being so, so grateful that one of you likes to cook. Why bother trying to put an end to the middle of the night pasta-making?

What I wish my coupled friends had told me, way back in the day when I was grumbling over the minor faults of all wrong guys I dated, is that when the right guy comes along, you won’t instantly accept him as he is, and you might never lose the impulse to want to change him. Instead, you will learn to ignore the small things that set you off. You will learn what it means to be lovingly annoyed, which will teach you mutual compassion. When you wake up at 2AM to find him eating a huge bowl of rigatoni in the kitchen, you will put on your rose-colored glasses and gaze longingly into his eyes, because there are so many other wonderful traits that tip the scales toward the side of love. You’ll take a bite too, because damn, he sure can cook. 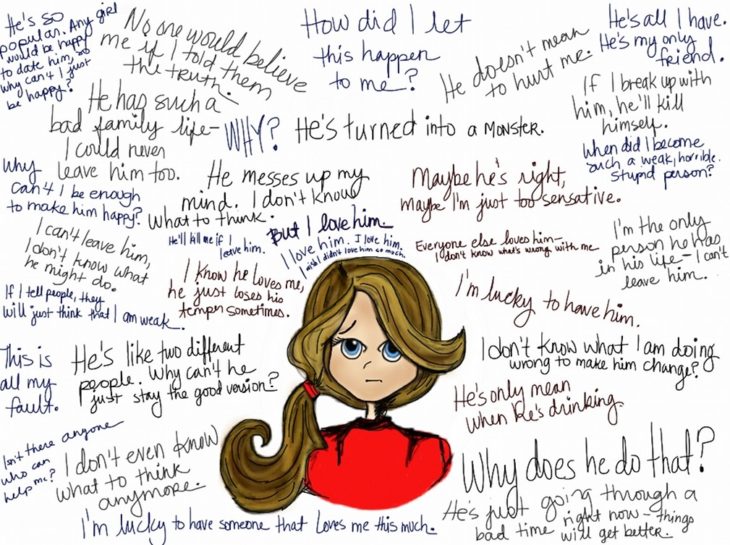 Source: Life After Dating A Psycho

Yahoo! Answers Some Tough, Steamy Questions About The Vagina