Lifetime Effects of a Criminal Record

Surely you know what grave consequences having a criminal record can lead to. But did you know that having one can have long-lasting effects on numerous aspects of your life? Some of you might argue that this is something that culprits have to face, but remember that, unfortunately, there are also people that have criminal records because they were simply in the wrong place at the wrong time.

What’s more, some people might get convicted of smaller felony or misdemeanor, and they would still have the same ‘reputation’. We all make mistakes, but unfortunately, some of them can stay with us for the rest of our lives. In this article, we are going to discuss this topic in detail and tell you what the effects of having a criminal record are. 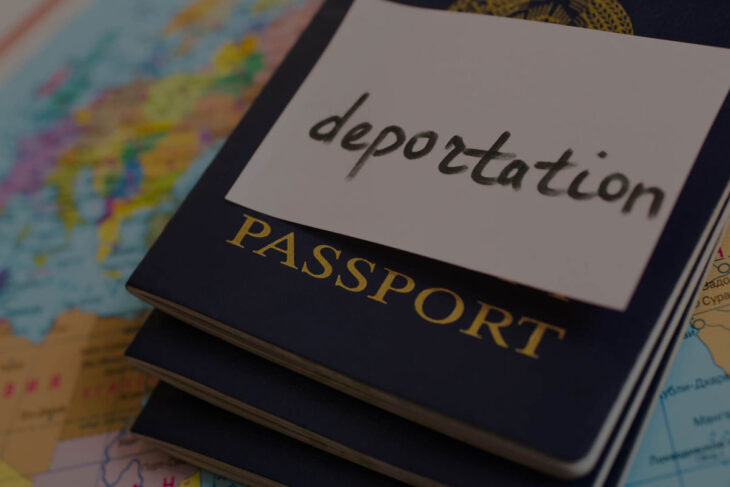 If you get convicted for any crime in a foreign country, you will most likely be deported. Unless you possess citizenship, this is something that is probably going to happen. It doesn’t matter if you have a work visa or if you have been living in the country for quite some time.

Since it might take some time for the authorities to make this decision, you would probably be held in custody for a longer period of time, regardless of the duration of the sentence. What’s more, not only can you get deported, but you might also be banned from the country. What does this mean? Well, basically, if this happens, you will never be allowed to cross the border again. 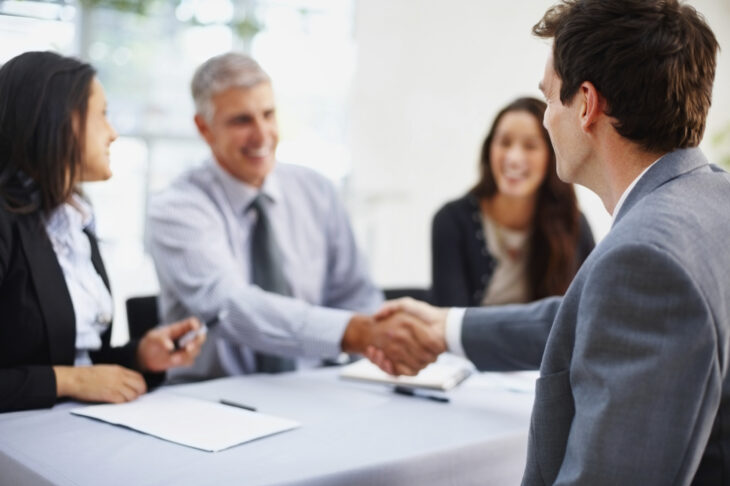 The inability to find a job is probably the main consequence that one will have to face. Due to the current state of the market, employers are enabled to handpick people they want to hire. This can go so far that one might even be denied the interview for the job, at least for the one that pays well. This is a scenario where education plays no role.

This isn’t something that will only happen right after you have been sentenced. Sadly, it is going to pose a problem for you for the rest of your life, which means that you might never have the dream job that you studied for.

In addition, depending on the crime, you might be banned from certain areas of expertise. You might never be able to get a license that is necessary for some job positions. For example, you won’t be able to get a job in a bank if you have been convicted of robbery or burglary. 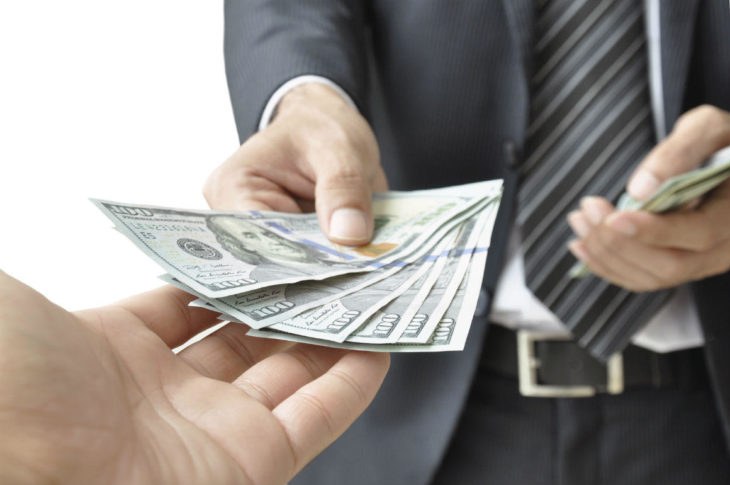 When it comes to these, it doesn’t have to mean that your application will be denied, but you will have a lot of problems before you get a loan. This is true regardless of the loan you need. Simply put, banks will see you as a client who probably won’t be able to pay off the debt. This is just a risk that they are not willing to take because they have to protect their business.

If you do get approved, you won’t get the best conditions possible, meaning that your interest rate will be really high, and the amount of money you can get will be significantly lower. 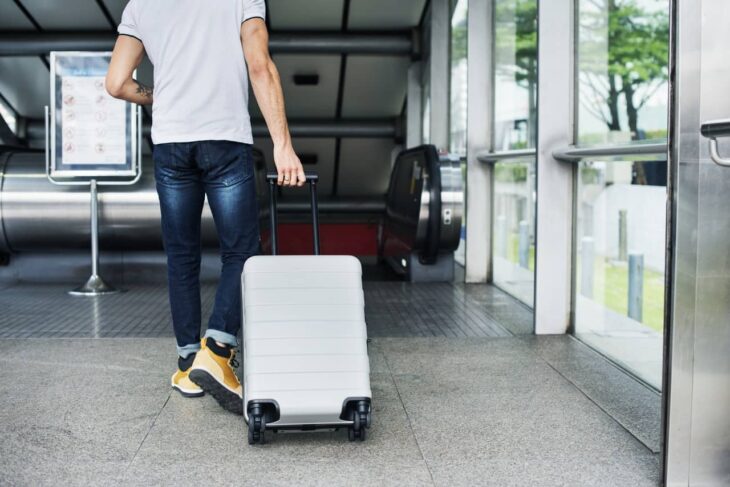 This one might seem a bit odd, but it is true – a criminal record can restrict your ability to travel to certain countries around the world. Naturally, this is something that mainly depends on the laws and regulations of the said country, but it is definitely something that you should be aware of. Depending on the one you choose to visit, your access might be denied if you have been convicted for a specific crime.

If you do have a criminal record, you should always investigate the law of the country before you start planning your vacation. No one will care if you have already paid for plane tickets, accommodation, and so on. Under no circumstances will they allow you to enter the country, which means that you would end up losing a lot of money and time in vain. 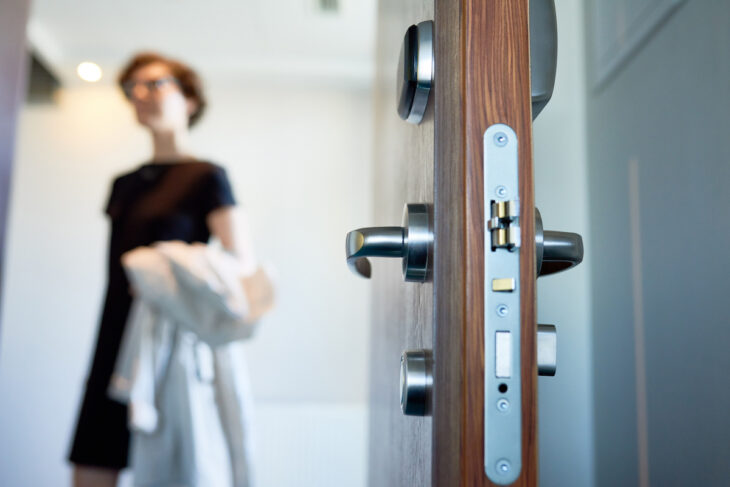 Similarly to finding employment, having a criminal record can have a negative effect on your ability to locate an apartment. You probably know that generally speaking, landlords do a background check on all the potential tenants. This is to be expected since they have to be careful who is going to live on their property.

If they find out that you have a criminal record, and they will, they might deny your application, which most of them will do. Yes, we know this is discrimination, but they have all the right to do is since the apartment is in their possession, and they get to choose who is going to live there. 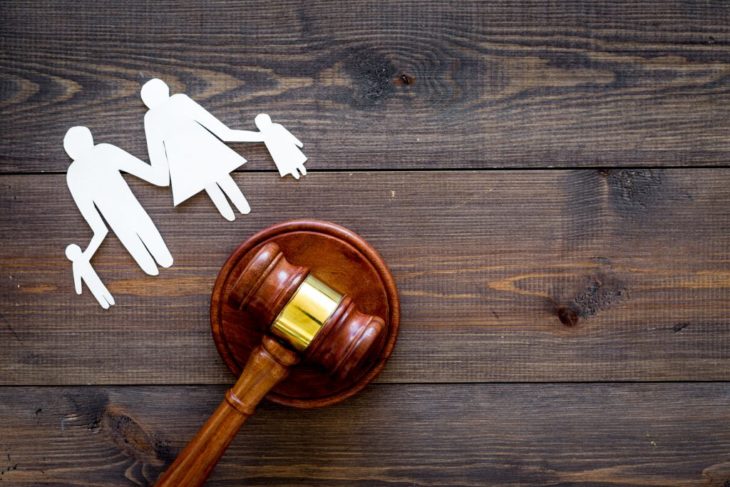 This is the final consequence that we are going to mention. When it comes to determining who gets custody over a child, the judge has to consider many things, and one of them is the parents’ past. Their main job is to work in the child’s best interest, meaning that they have to investigate which parent will be able to take better care of the kid.

If one of the parents has a criminal past, the child will be placed in the custody of the other person. There almost aren’t any exceptions to the rule. If you have a record, the judge won’t see you as a fit parent, so they will choose your ex-spouse instead.

Can a criminal record be expunged? 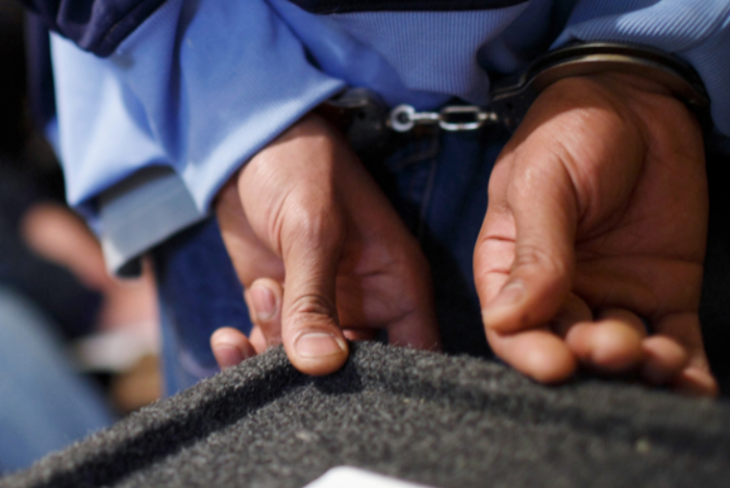 The answer to this question is yes. In The United States of America, this is a possibility, but only when it comes to certain types of records, i.e. crimes. If you are eligible for this procedure, your record will be completely erased, as if it never existed. This means that no one would be able to find it and use it against you.

You can learn some basic information about this process on www.recordpurge.com, but keep in mind that it can be quite lengthy and that there are multiple requirements that you have to meet.

Experience Local Culture of Northern Vietnam on a Motorbike

Workers’ Compensation Insurance: Does Every Business Need it?

7 Types of Loans Everyone Should Know About

6 Things to Try if You’re Struggling to...