Look At This Asshole: Man Spits on Valet Outside The Stinking Rose, Then Hits Him With His Car

The Beverly Hills police are searching for a rich jerk who spit on a valet driver, then hit him with his car and drove away, after being unable to pay the man for his services. This incident happened outside of the garlic-intensive chain restaurant,  The Stinking Rose, which is known for aggressively mediocre food and being sniffed out from at least a block away.

Apparently the man exited the restaurant and was incensed by the fact that he probably spent too much money on a shitty meal, and didn’t have the cash to pay the valet. When the valet driver rightfully demanded the money, even, according to NBC4 Los Angeles, informing the man of the location of an ATM, right across the street, the dude spit in the valet’s face, and hit him with his car. The determined valet, trying to do his job to the best of his ability, clung to the hood of the car for about 30 feet before he was shaken off. The asshole peeled off into the distance. Thankfully, no one was hurt, but the garlic-breathed dickface remains at large. 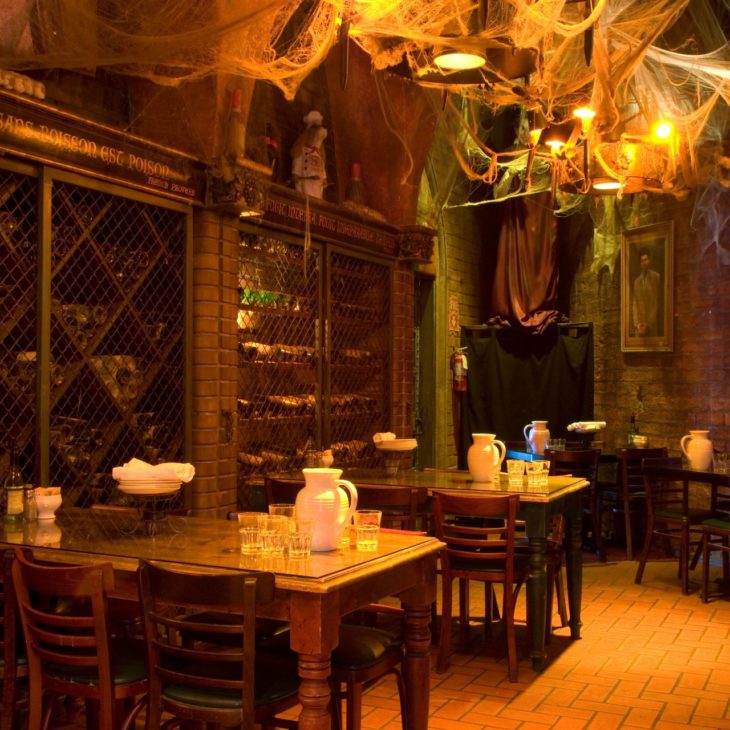 I have been to The Stinking Rose. It is not a good restaurant. The food is, as promised, full of garlic, kind of heavy and costs more money than I’d like to pay for pretty much anything. It’s enough to make anyone angry, because it’s shitty! Why would you even want to go to a restaurant whose name sounds like a euphemism for the asshole? But, as a patron of the restaurant industry, with access to a smartphone and the money to buy a brand new Mercedes, fresh off the lot, with the paper license plates still on it, you could’ve figured that out before you left your house and handed the keys to your new baby over to some valet driver who wishes he was doing anything other than dealing with your shit. It’s easy to say that this is a problem of the wealthy being cheap — you know, rich assholes who can’t be bothered to fuck with an ATM to pay a valet — but to me, this reads like pure, unadulterated jerk.

Life Dream Status: This “Cat Library” Will Lend You A Kitten For The Workday

Hero Guide Dog Throws Self At Bus To Save Owner

6 Common Men’s Skincare Mistakes and How to...

T-Shirts for Men: The Perfect Guide for Shoppers