M3 Bitlocker Loader for Windows and for Mac

One of the best security solution providers in the world, M3 Data Recovery Software, has released its M3 Bitlocker Loader. This is a file transfer app which has an ability to move large amounts of data between a Bitlocker encrypted drive and Windows or Mac computer with fast speed. Thus, this app is a user-friendly and reliable way to complete Bitlocker protected sensitive data exchange between Windows and Mac.

M3 Bitlocker Loader comes in handy when you need to open, read, unlock, access or decrypt Bitlocker encrypted external hard drives and USB flash drives on Windows and Mac computers. Hence, it works on all Mac hardware platforms, such as Mac Mini, MacBook, MacBook Pro, MacBook Air and iMac and on all Windows operating systems, including Windows Vista, Windows 7, Windows 8, and Windows 10.

This encryption software creates an encrypted container compatible with Bitlocker. Hence, the drive is protected by Bitlocker and after encrypting, it can be accessed through a password on any Windows or Mac computer. You can check m3datarecovery.com if you want to learn more about this transfer app. 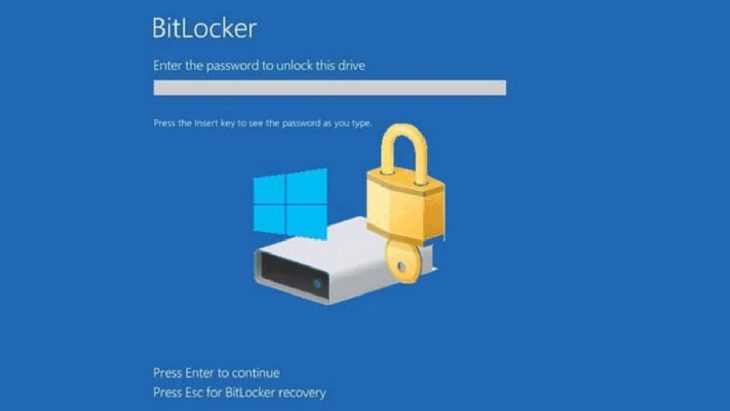 Our drivers have to be encrypted due to the new General Data Protection Regulation. So, if you want a truly secure encryption software for your Windows computer, you should definitely consider Bitlocker. So, with the help of M3 Bitlocker Loader for Windows, we can easily create an encrypted container compatible with Bitlocker Drive Encryption. Thus, the hard drive, external hard drive, USB drive, flash drive, and SD card, are protected by Bitlocker.

This software only encrypts the used space on the specific drive and the encryption process is quicker than ever. Additionally, the M3 Bitlocker Loader for Windows comes with a built-in data protection function which allows the encryption process to be resumed even if a power failure happens during along the way. Therefore, when using the M3 Bitlocker Loader for Windows to encrypt the drive, you should never worry about data loss. 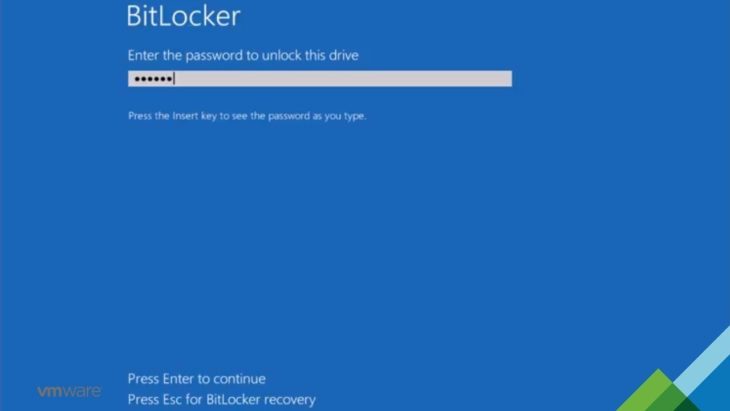 If you have an external hard drive or USB flash drive encrypted by Windows Bitlocker and you want to get into this volume with your Mac computer, the M3 Bitlocker Loader will come in handy.

M3 Bitlocker Loader for Mac is a simple-to-use Bitlocker for Mac apps and computes. It can open and enable to read/write Bitlocker encrypted drive as long as you provide the password or 48-digit recovery key. Moreover, it can also encrypt the external drive and protect the drive-by Bitlocker and secure your important data.

Furthermore, you can also use the M3 Bitlocker Loader for Mac to encrypt USB drives, flash drives, external hard drives, and thumb drives.

Can Veneers Get You a Celebrity-like Smile?

What Are the Best Backup Solutions?

How to Recover Lost Wedding Pictures, Videos from...