Even though she’s only 15, Mackenzie Ziegler is already known as a dancer, singer, actress, and model. Here is her biography if you’d like to learn more about her childhood, family life, and achievements so far. 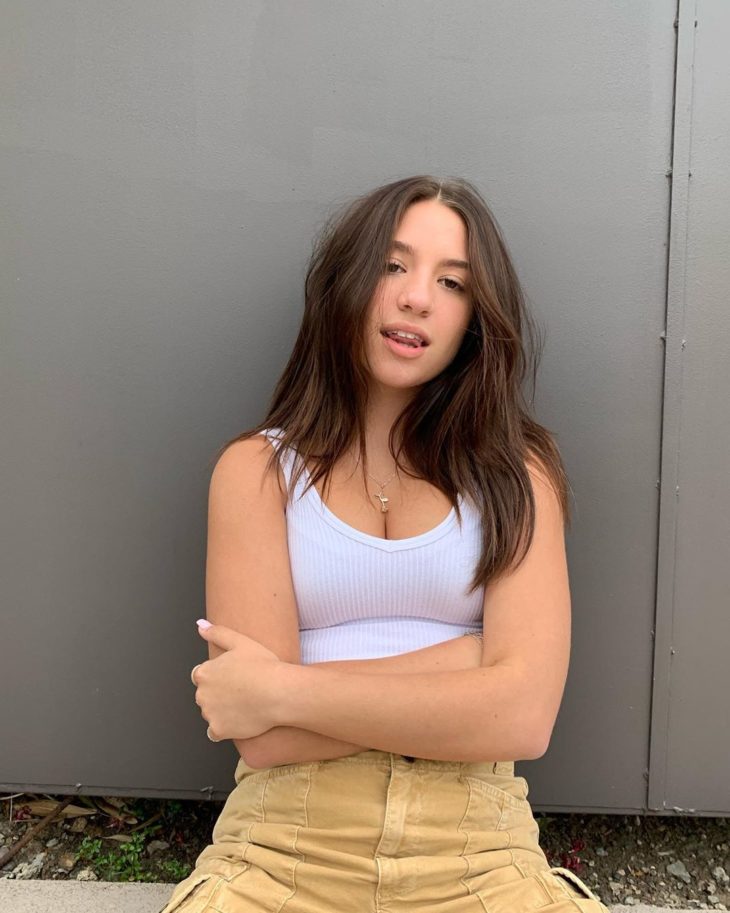 Mackenzie was born in June 4, 2004 in Pittsburgh, Pennsylvania to parents Kurt Ziegler and Melissa Ziegler-Gisoni. She has five siblings – Madison, Matthew, Michelle, Ryan, and Tyler. When she was only five, her parents went through a divorce, but her mother did her best to protect Mackenzie and her other siblings from the turmoil of her personal life. We have to say that it’s no wonder she eventually became a singer, too, as she started taking voice lessons when she was only two and a half. She looked up to her elder sister Maddie from an early age, and she still does, as she alone says that Maddie is her inspiration for everything. 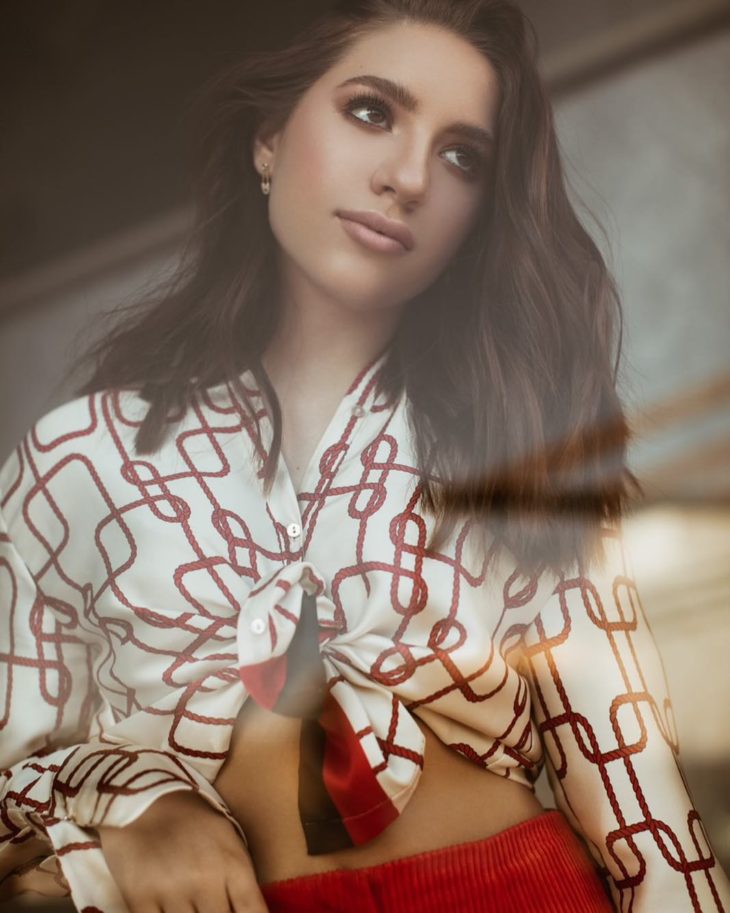 She became popular at an early age when she was only seven and took part in the Lifetime’s reality show ‘Dance Moms.’ Her sister Maddie and mother Melissa also appeared in the show. Now we can say that her dancing career dates back to this appearance. As the youngest in the trio, she was the most adorable and managed to steal the hearts of the viewers immediately. Then she got a national title for her appearance in the finale of Season 2.

It soon became obvious that Mackenzie is a multi-talented girl, and she cherished all of her talents instead of stopping with dancing. In 2014, her first solo album came out, titled “Mac Z.” As for her acting career, she’s showed up in several sitcoms like Nicky, Ricky, Dicky & Dawn, as well as other television programs. And let’s not forget that she also started modeling for Polo Ralph Lauren. They also named her brand ambassador for the Emily West girls’ fashion line in 2017. 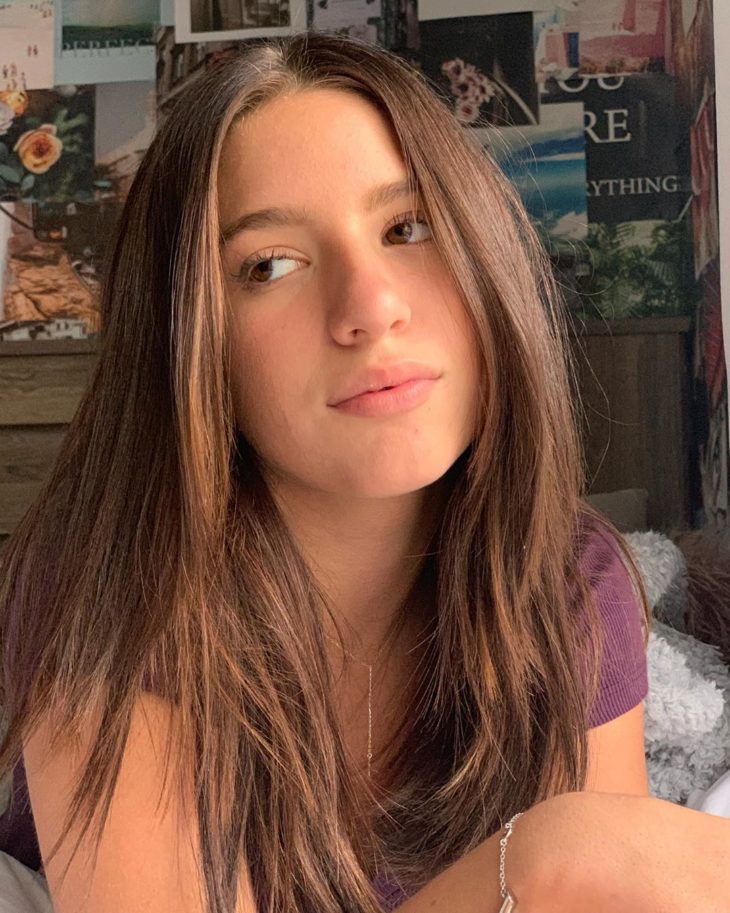