Make It Stop: “My Dude Hates All The TV Shows & Movies I Need To Watch For Work”

I’ve been dating my boyfriend “Josh” for two years and we have a problem. I’m a pop culture critic for a local news website. My boyfriend refuses to watch the TV shows or movies I need to review for work with me. When a program is on—say, “The Muppets” or “The Voice” or “Fargo”— I have to pay attention to it, which drives him up a wall. He’ll play on his phone, check social media or leave the room altogether. He says he hates it because, “it’s talking away from us time.” If it were up to him, he’d watch sports or CNN, not the mainstream shows and limited-release artsy films I need to review for work. I’ve offered several times to let him pick the movie or TV show off the list I need to watch, but there’s always an excuse as to why he can’t or won’t watch it with me. It hurts because I have a passion for this stuff, so when he rejects what I want to do, it feels like he’s rejecting me. I love him and I hope he can be more accepting and just cuddle on the couch next to me while I dive into these programs. Any advice as to how I should approach this situation?

I understand why you’re frustrated. I hate to break it to you, but it sounds like you two are incompatible when it comes to watching programs and movies together. You just are. And, this seems to be a problem borne of differing expectations. He expects your undivided attention when you’re in each other’s company. And it sounds like you expect him to be a companion who goes with the flow and opens his mind to new TV and movie experiences. That’s where the friction is coming from. 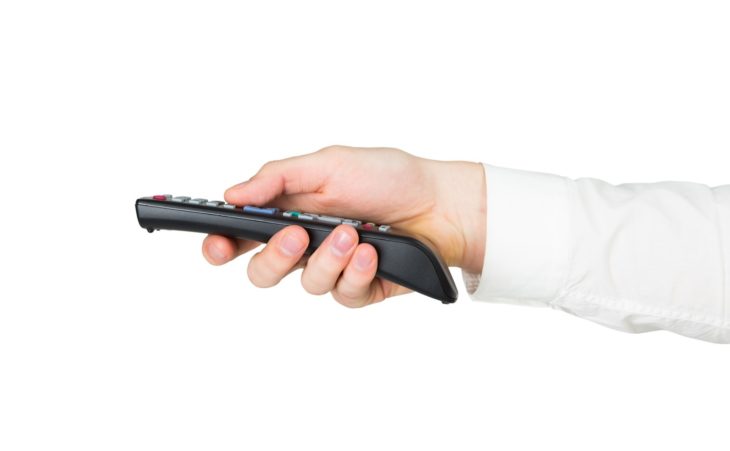 Yes, it’s annoying he’s not making popcorn while you’re queuing up the latest “Quantico” episode, but it doesn’t have to be a dealbreaker. Like any couple, you have to negotiate how and when you spend time together. But you shouldn’t try to change him; you should aim to accommodate him.

I’d suggest sharing an online calendar with Josh. Once you have your calendars set up, go through and block off the chunks of time you need to watch TV or movies for work. That will give him plenty of advance notice about when he can expect your undivided attention and when he can’t.

Then, the ball’s in his court. He gets to decide how he wants to spend his time when you’re watching Miss Piggy make lame jokes about karate chopping things. He can go to the gym or make plans to meet up with a buddy and grab a pint while they catch the game at a local pub.

And with the rise of digital streaming options, you have more flexibility than ever before. Maybe you pop earbuds in and watch a movie on your tablet device while he uses the main TV in the living room to watch a live sporting event. You can still share a bowl of popcorn, even if you’re not watching the same thing. 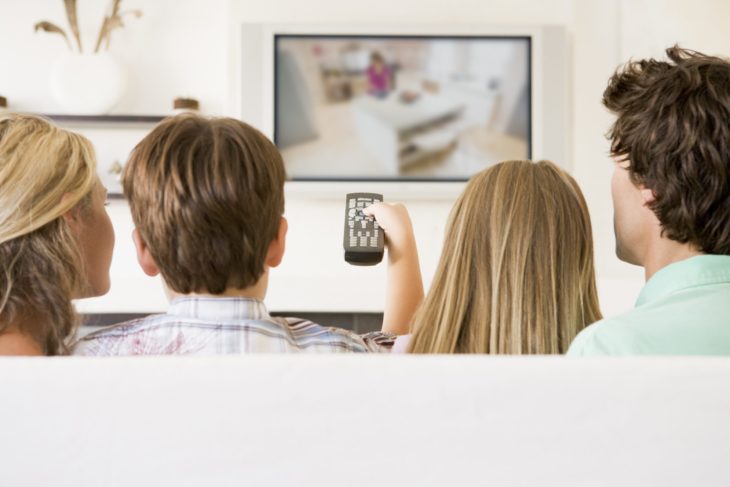 This system is great because not only do you no longer feel rejected, but he feels empowered to spend his spare time as he sees fit. He won’t feel the need to compete with Gonzo for your attention anymore, because when you’re off the clock for work, Josh can rest easy knowing your attention is fully on him. By being upfront about your time commitments and sticking to your new system, he’ll be more secure during your time together and you can finally have the harmony you seek.

No Apologies: I Changed My Default Setting From Self-Deprecating To Confident