Make It Work: How To Tell If You’re In The Wrong Job

Newsflash. Work is terrible. It’s something that we all have to do, but no one particularly wants to do it. It’s a cruel trick in which you have to go to a place and do things that you would never normally do, for a nominal amount of money that is usually too little, and for a select few, just right. Sometimes, you win the life lottery and the thing that you do for 40 hours a week in a nondescript office building somewhere in the city you live in is not a soul-crushing exercise in managing disappointments. Sometimes, you’re lucky enough to really, truly, love what you do. If you are one of these people, I’m very happy for you. Please close this tab and go to that special members-only club that exists for people who have found true career satisfaction. Let me know what it’s like in there.

For the rest of us, career dissatisfaction is as natural as breathing, a quiet rumble of dissent, like the purr of a cat, from somewhere deep in the back of your throat. That weird vocal fry that shows up when your friends at brunch ask you how your week was is your career dissatisfaction. It’s dissonant, distracting and causes confusion amongst your loved ones. But, there’s a fine line that separates general career dissatisfaction and actually being in the wrong career. Some may argue that there’s no such thing as “the wrong career”, and you know, that’s kind of true. As a concept, wrong is completely subjective, the kind of thing that is only assessable by the person that’s in it. I’ve worked a lot of the wrong jobs, and have finally found something that’s kind of right. I know what I’m talking about. Ahead, some signs that you might be doing the wrong thing for a living. 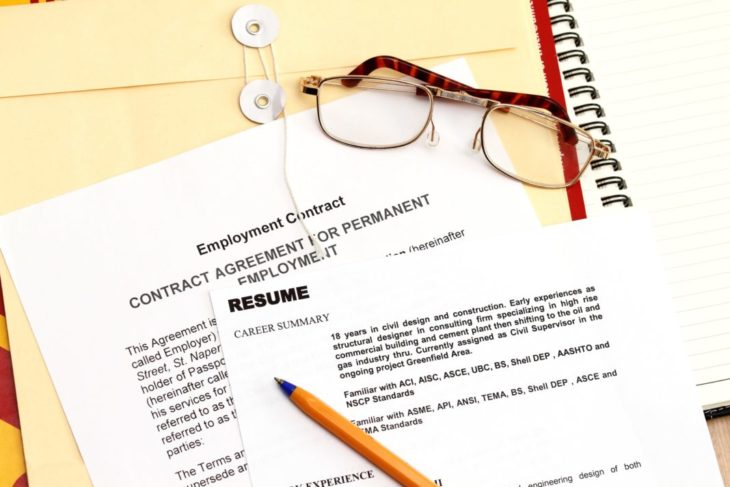 1. You don’t feel like you’re very good at your job.

I mean, not everyone is going to be really good at their job, only because the kinds of things that we do for work are skills that didn’t exist when we were children. You learn math and American history in school, but not how to make a pivot table in Excel. There are things that we all have to learn, but the great thing about the rudimentary education everyone gets is that it prepares you for whatever skills you might need to learn to do well at your job. What happens when you end up in a job that is the exact opposite of your natural skill-set? Dissatisfaction, general malaise, a lot of complaining. Feeling frustrated at work because of what you’re being asked to do. Having to work twice as hard to do things that take your coworkers half the time. Don’t worry — it’s not you. Working in a job that requires skills that are the direct opposite of the skills you have is a particular kind of hell.

2. The thought of advancing in your field makes you want to die, a little.

We all want to be the boss because a boss gets to sit in a conference room with people who are important in the tiny, silly ecosystem that is the modern workplace. When you’re in charge, you can hire people, make imploring suggestions about who to fire, and feel like you’ve done right by ascending the rickety, broke-down corporate ladder that we’re all somehow dependent on, even though it’s an antiquated notion, best left in the past. To want to succeed and ascend in your field is important. It means that you actually give a shit about what you’re doing for a living, despite its occasional problems. If you’ve been working somewhere for a while and the thought of ascending in that field is the worst thing you can think of,  get out. Get out as soon as you can. 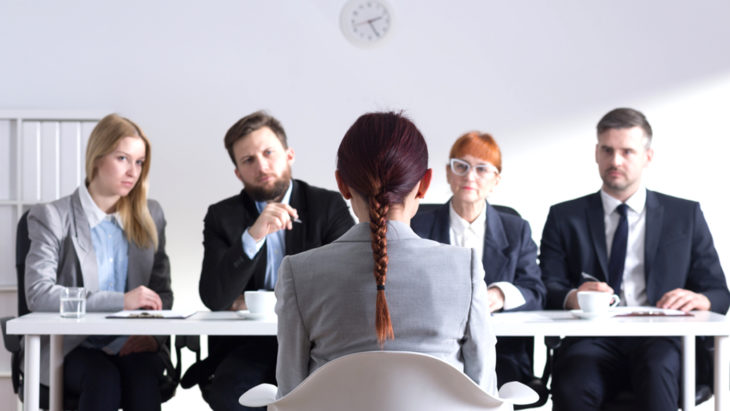 Okay, so. You’re allowed to complain about work because as we’ve acknowledged, work pretty much sucks. It’s annoying and stupid sometimes, and really wouldn’t you rather be binge-watching “Love It Or List It” on a Tuesday afternoon instead of sitting in another meeting about something that you’re only half paying attention to? Yeah. Of course. No one likes their job all the time, and if they do, they are crazy and not to be trusted. If companies wanted to get an accurate measurement of their employee’s capabilities, monitor who complains the loudest. Sure, some people are complainers by nature, content to whine and gnash their teeth about things they could very easily change. Ignore these people. Try not to be one of these people. If you are not one of these people — and you will know if you are, trust — and you find yourself complaining ceaselessly like a firehose full of negative vibes and bad energy, maybe the career that you’ve found yourself in is not the one for you.

4. You actually aren’t ever motivated to just sit down and, you know, work.

Sometimes, when you get to work, you’re actually kind of excited to just sit at your desk, put your headphones on and do whatever humdrum task has been assigned to you that morning. You don’t want to think about anything else, like your internet bill that needs to be paid, or whether or not you picked the right major in college. You want to sit down, peck out some emails, drink a Diet Coke, watch one to three YouTube videos that you saw on Twitter and then finish the task at hand. This is motivation in the modern age. This is working.

But if you’re truly, and actually dissatisfied with your job or the direction your career has taken to this point, the idea of sitting down and doing even the simplest, least painful task that is in your work repertoire is impossible to fathom. I like to believe that all human beings WANT to work in some way, because work makes you feel useful, and feeling useful makes you feel like a functioning member of society. If you can’t even be driven to try to perform these very basic tasks, here’s what you need to do: Take a “mental health day,” and sit in your empty home. Take a shower, make some coffee, and find a fresh Sharpie and a legal pad.

Make a list of all the things you want out of your career. Shut off the horrible, screaming voice in your head that’s telling you that you’re just having a bad day. Respect yourself enough to make the list honestly. Stick the list up on a wall, Carrie Mathison-style, and step back.  If there’s nothing on that list that matches what you’re currently doing, guess what? It’s time to make a change. More on that, in a future column…

16 Things Your Bartender Really Wants You To Know