A very common question among runners and fans of races is – are female runners faster than male runners? Without any research, many of you would say that male runners are the faster ones. However, is that the truth?

However, this does not give a clear answer to the most common question that people have. It is not possible to give an answer in a couple of sentences. Many factors influence the effectiveness of female and male runners. Because of that, we want to analyze this subject with an in-depth analysis. 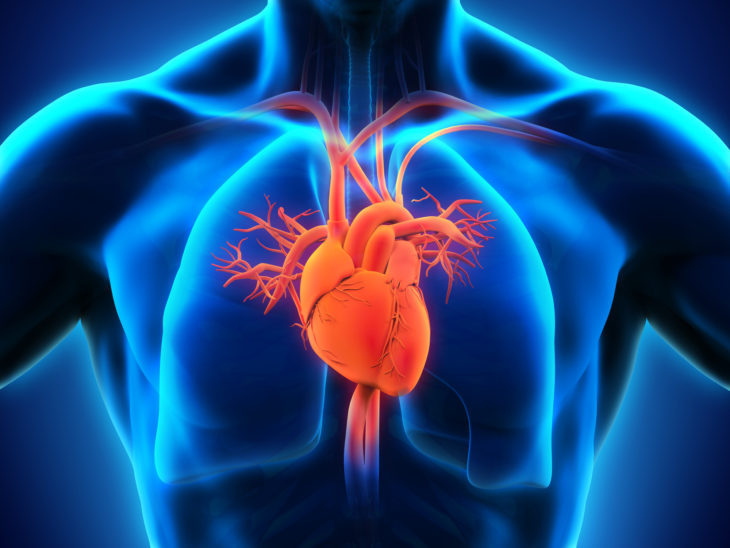 We are not sure that you know this, but the sizes of men and women’s hearts are different. More precisely, men’s heart is bigger between 20 and 25 percentages. Because of this, male runners have one small advantage. The “bigger” heart allows them to pump oxygenated blood around the body. The blood goes to the muscles which allow men to run faster for a longer time.

The influence of hormones is an even stronger factor that influences the effectiveness of the runners. First of all, you need to know that testosterone is the male primary hormone that stimulates muscle mass development. When we talk about female runners, things are a bit different. Their primary hormone is estrogen. This hormone stimulates fat accumulation.

However, the important thing to say is that testosterone increases the concentration of red blood cells and hemoglobin. Both things are crucial for oxygen-transporting around the entire body. When we translate this into numbers, the testosterone allows an average male runner to carry around 11% more oxygen comparing to women.

Does estrogen have its advantages? Of course, it has, there is one that we need to highlight! This hormone is an antioxidant that has the ability to fight against forms of free radicals around the body. 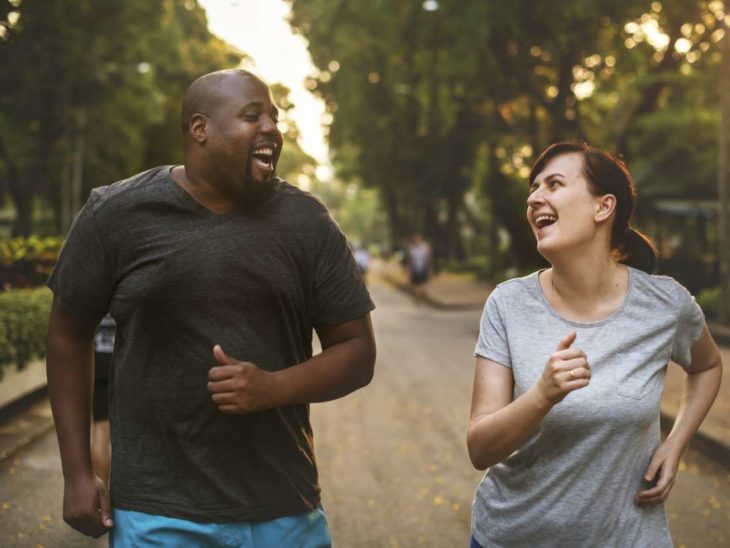 Well, this part may be unfair and we are sure that many female runners will not be happy to read it. However, it is important to say that women are predisposed to hold an additional 5 t0 1o body fat. The reason for that is child-bearing. So, when there is an extra weight of the body fat, then you need to work harder. Hard work will ensure you to run an equivalent pace. 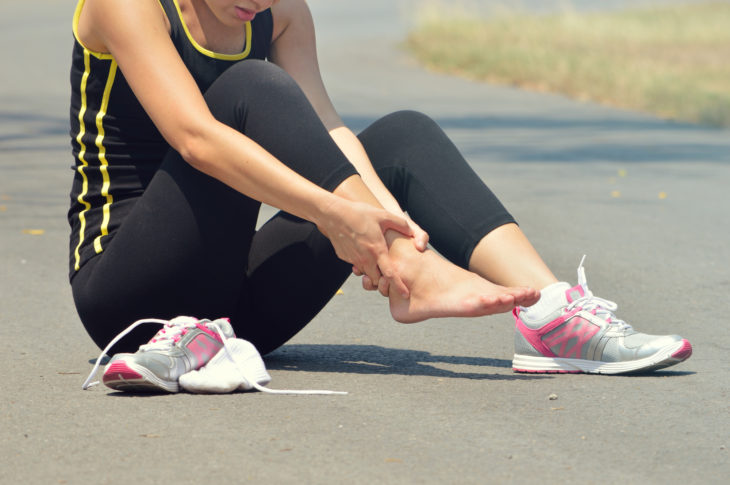 Well, we suppose that injuries are the subject that most of the people are interested in. Unfortunately for female runners, they are at a higher risk for injuries than men. More precisely, something that most of the female runners experience during their careers is bone injury. The reason for that is the loss of estrogen. This especially counts if amenorrhea (loss of menstrual cycle) is present.

Despite that, women have a wider pelvis. Except that, their hip positioning is a bit different comparing to men. Because of that, the lower extremities are open to more injuries.

Yet, we do not want to scare you with these facts. We suppose that you are a bit scared when you hear this. The chances to get injured are always there. It doesn’t matter if you are a man or a woman. Your duty is to train hard and take care of your body. Injuries are not something you can control and they can happen always. That’s why you should not even think about them. 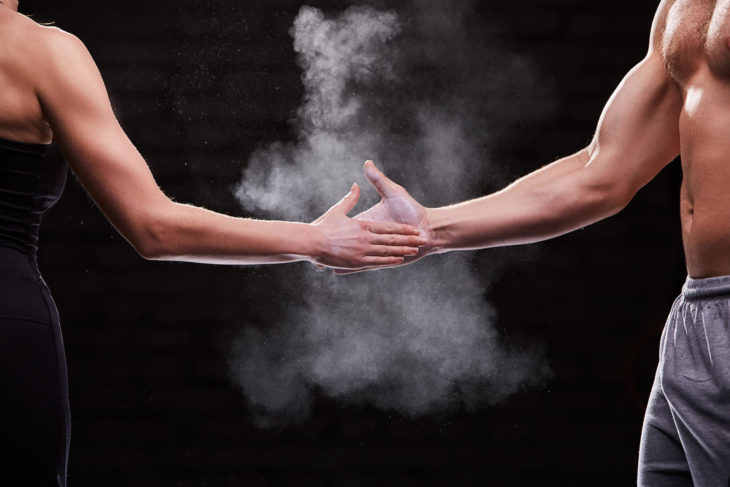 There is no much to say about this part. The muscle composition of both, male and female runners is completely the same. Yet, because of the testosterone, men runners will develop their muscles a lot faster. 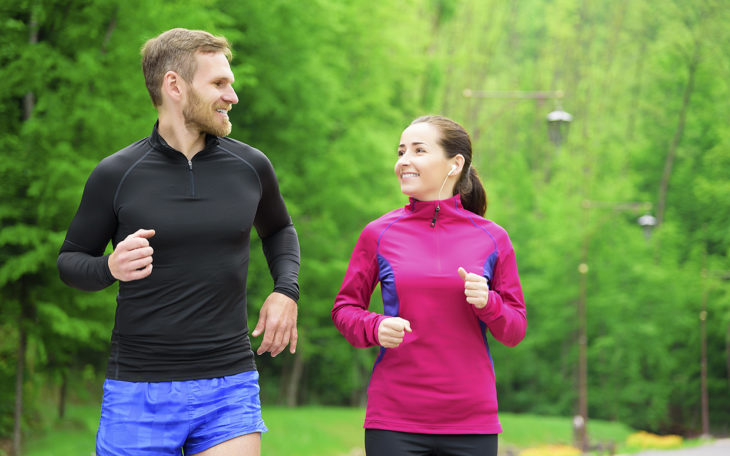 This is the specifically important part because it tells a lot about this subject. First of all, it is not a secret that man can handle more mileage. Despite that, they can also handle heavier weights. When you connect this with the previous things that we said, then you understand why we have this situation.

However, does that mean that absolutely every man has the ability to run more miles than every woman? Of course not! These two things do not have to do anything in common. A lot of things depend on the coach that you have. We have noticed that many high-quality coaches would rather choose to train women. The reason for that is simple – they are a bit more disciplined. Despite that, women always follow the rules and pieces of advice that coaches give them. With the right coach and right training plan, women can run more miles than men.

Then, Who Is Faster? 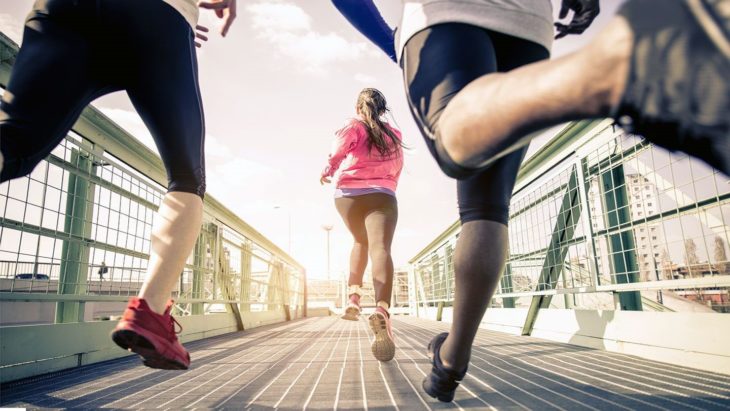 Well, this is going to be some sort of conclusion. You probably think that male runners are faster in every case after reading the previous part of the article. That is not quite right. The speed of a runner depends on a type of race.

For instance, the studies have shown that in 5Ks men are faster than women runners for around 18%. When we talk about marathons, the difference reduces to 11.1%. The numbers continue to reduce. In 100-mile races, the difference is only 0.25%. Finally, we come to the races that are above 195 miles where women are faster for 0.6% than men. So, we can conclude that the difference becomes smaller when the distances are longer.

Anyway, gender is not something that determines who is going to be a good runner. It doesn’t matter if you are a man or a woman. Hard work is necessary to become a champion.

The question is – are you willing to sacrifice?