Study: Could Too Much Running Shorten Your Life?

Science is now suggesting that you think twice before feeling smug about making it on to the treadmill this morning. A new study published in the Journal of the American College of Cardiology found that running too frequently may increase your mortality rate. Researchers studied 5,000 healthy adults, 1,098 of whom were runners and 3,950 of whom could be considered sedentary.

Throughout the course of 12 years, the participants’ jogging paces were recorded as well as how many hours they spent running. Those who ran at a pace of 5 miles per hour for 1-2.4 hours each week and spent no more than 3 days a week doing so had the lowest mortality rates of the group. On the other hand, more intense runners who jogged 4 hours per week at a pace of 7 miles per hour had higher mortality rates, which throws conventional wisdom out the window. 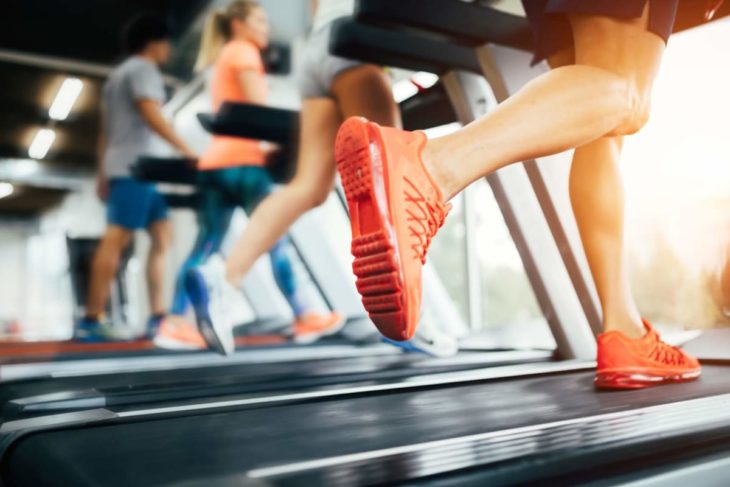 Researchers are theorizing that an extended habit of strenuous running may be harmful to the heart. Study leader Dr. Peter Schnohr suggested in his study commentary, “there may be an upper limit for exercise dosing that is optimal for health benefits. If your goal is to decrease risk of death and improve life expectancy, jogging a few times a week at a moderate pace is a good strategy.” Um, vague much?

If we know not exercising at all is also risky, how much running is too much? What’s the exact pace or frequency that switches things over from healthy to dangerous? It’s worth noting that the moderate joggers in the study with such low mortality rates had a tendency to be younger with lower blood pressure levels and lower BMIs, which may have impacted results, and the study’s conclusion has garnered some criticism from other experts. 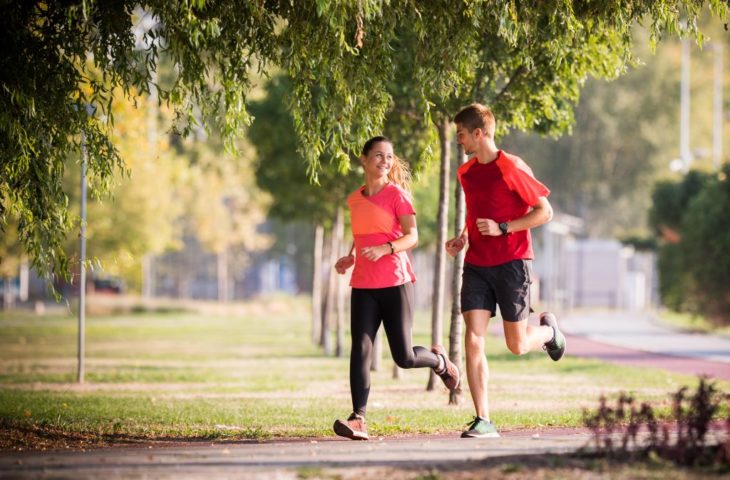 The study’s scientists agree that there’s just too much we don’t yet know, and that more research needs to be done. So once again, as is the case with many studies, this research has mostly shown us that we know absolutely nothing about anything — and that all you get for trying to prolong your life is more potential risk! I kid (sort of), but whether not running at all or running a million miles a week is your thing, keep (cautiously) doing you! Until scientists reach a definitive answer — and even after that, because who knows whose word to trust these days —  we can do is listen to our bodies and try to discern what feels right for us.

23 Weapons Every Sexy Woman Needs In Her Arsenal

9 Expert Tips to Maximize Your Workout