Mohammed Adad, a 45-year-old Scottish man who lost his penis in an accident as a child, is set to finally lose his virginity, thanks to a penile implant. He first had the surgery, which gave him an 8-inch penis back in 2012, but says everything is fully functional now and he’s ready to start his new year off right.

Adad was six-years-old when he was hit by a car and dragged along the road–he luckily came away with his life, but lost his penis in the process. Although he was prominently featured in the news for getting a “bionic penis,” the kind of penile implant he received is relatively common and often used to help men with erectile dysfunction and trans men. 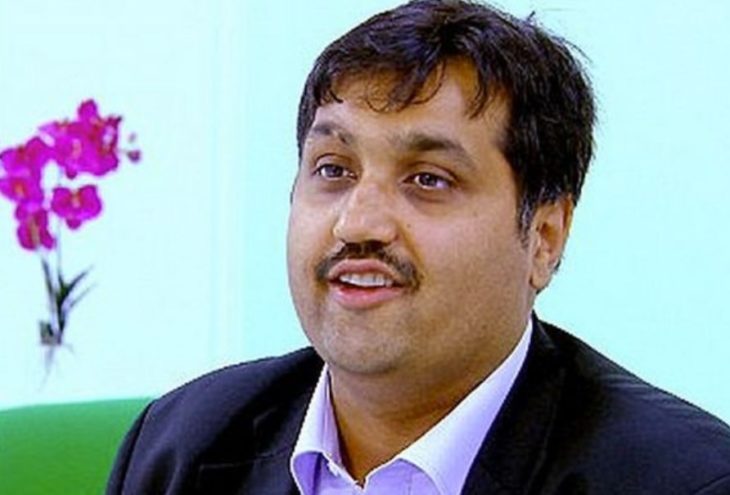 The penis was grafted from skin on Adad’s arm, and allows him to have an erection by pushing a button that causes two tubes to inflate the skin with water.

Rose will be waiving her usual fee of £200, and says she hopes that this will help him gain the confidence he needs to “find a lovely lady to settle down with,” which is pretty awesome.

Hey Guys, Here’s A Device To Help You Strengthen Your Penis!