The US Women’s National Team’s (USWNT) recent 2-0 victory over the Netherlands in the World Cup Final cemented their status as the greatest team on the planet.

The US played superbly during the tournament, scoring 26 goals in seven matches to claim the trophy for a record fourth time.

Read on as we assess what the USWNT’s World Cup win means for women’s soccer in the US.

The US still a cut above

With just one defeat in their last 45 matches in all competitions, the US is unquestionably the dominant force in women’s soccer.

FootballBlog.co.uk and other football news sites made them joint-favorites with France ahead of the tournament, but the outcome never looked in doubt from the moment they smashed 13 goals past Thailand in their opening game.

The US deservedly went on to win the tournament and remain a cut above every other team in the world at the moment. 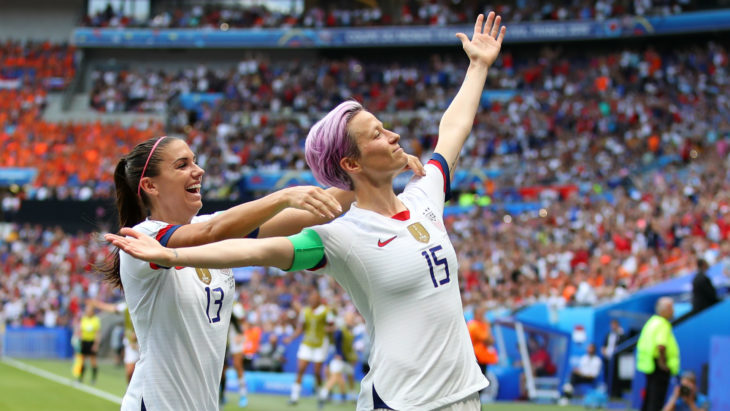 The fight for equality rumbles on

The USWNT is currently suing the US federation over gender discrimination and their victory in France can only serve to strengthen their case.

Their lawsuit argues that it is unfair that they are paid less than the US men’s team despite generating more revenue for the federation than their male counterparts in recent years. Molly Levinson, the spokeswoman for the USWNT players, said the team would keep fighting for equality.

“We are pleased with the expeditious schedule that has been set by the court and we are eager to move forward this case,” she said. “We very much look forward to the trial in May 2022 when the players will have their day in court.

“We have every confidence that these world champion athletes will get what they legally deserve – nothing less than equal pay and working conditions.” 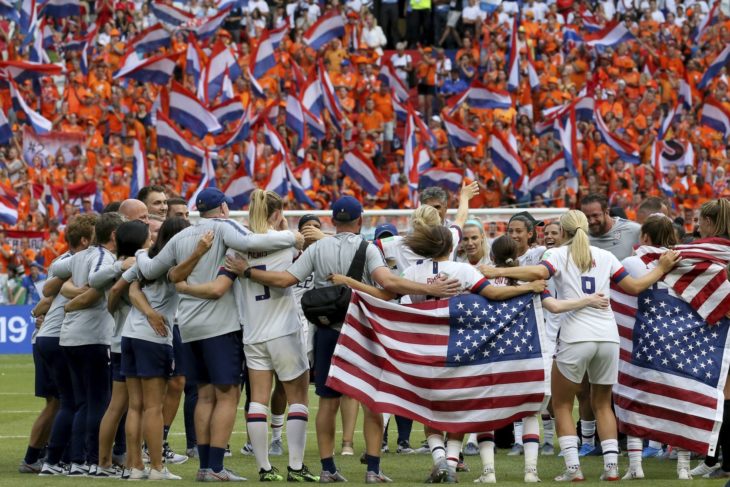 The US players are not shy about voicing their opinions and that attitude can only help to inspire others to take up the game.

Megan Rapinoe’s outspoken views regarding President Donald Trump endeared her to people across the world and highlighted the influence soccer players can have in society.

Alex Morgan was the star of the show on the field, scoring five goals to cement her status as one of the best players in the world.

Young girls in the US will undoubtedly be empowered by the achievements of the women’s team and that bodes well for the future.

4 Ways To Dump Your Shrink

9 Interesting Facts to Know About The FIFA...