The sports betting and basketball world took a massive hit last season as COVID-19 took the NCAA Tournament away from us. It was indeed a surreal moment for fans and sports bettors alike.

However, the good news is that March Madness returns this year (yes!), albeit in a different format. We’re not too far away from the tournament, so let’s check in on the format changes this year and some top teams to win the NCAA Tournament.

Yes! It won’t occur in several different hubs or cities, as is the case in non-pandemic years. Instead, the tournament will be played from the state of Indiana, with a variety of locations. The majority of the games will be held in Indianapolis.

Last year’s event was the first time that the tournament was canceled in 82 years of play. It’s the first it has happened since 1939. March Madness made it through the Second World War but was no match for COVID-19. 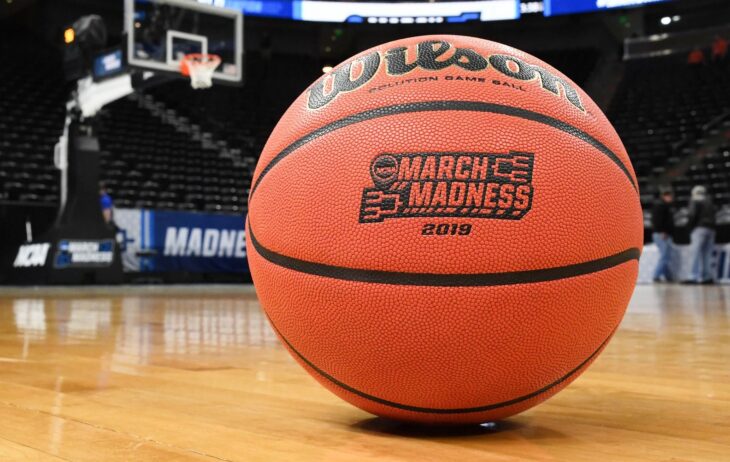 Where is the NCAA Tournament in 2022?

There will be two practice courts inside most locations, such as Lucas Oil Stadium, the home of the Indianapolis Colts. The Indiana Convention Center will also be used as a practice facility with several courts set up inside to be used.

Most of the students and coaches will be held at Marriott properties. Their hotels will be connected to practice and game facilities. They will have dedicated floors, physically distanced meetings, and dining areas, along with safe and secure transportation.

The format won’t change compared to previous tournaments, but this year’s crucial difference is regarding the selection committee’s seeding process.

Typically, seeding is based on a few factors, such as proximity to university campuses and making travel easier for fans.

However, that won’t be the case this year since the tournament is being played in the same state. Instead, the committee will look to make each region or group as balanced as possible since all the teams and players will be based in one location. 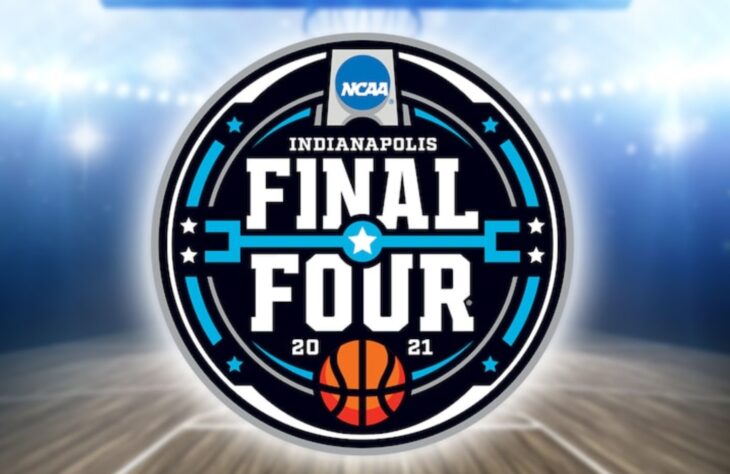 We’re still a ways away from the start of the tournament, but it’s not too early to break down some of the top teams to win the tournament and the Cinderella we like to make a run.

The Big Boys – Gonzaga and Baylor

Easily the top two teams in the nation, the Bulldogs seem to be the consensus No. 1 by experts and betting markets. They’re around 2.5/1 or 3/1 to win the National Title. Baylor isn’t far behind with only slightly longer odds or at the same number in futures markets.

Gonzaga has never won a national title, but the school is leading the nation in scoring, and many believe this the best team they’ve ever had. However, many view Baylor as the better team due to their more challenging Big 12 schedule.

Both these teams will be top seeds in their regions, and many believe they are on a collision course in the National Title game. Betting markets have both of these teams at an expensive -300 to make the Final Four.

It’s no stretch to say that these are easily the best two teams in the nation and everyone else is a step below them. Despite playing in the Atlantic Athletic Conference (AAC), the Houston Cougars are a team that is flying up boards across the country. They will likely be No. 2 seed and are currently around 20/1 to win the National Title at oddsmakers.

They have a talented and team roster, and they are not a name that is being talked about nearly enough compared to more well-known basketball schools. I love this team as a dark horse to make the Final Four.

The Big Ten Is the Deepest Conference

Not only will Michigan likely get No. 1 seed, but there’s plenty of other Big Ten firepower in the Big Dance this season. The Wolverines are +650 to win the NCAA Tournament, and not far behind is at Ohio State at +1200.

Several other ranked teams will also be higher seeds in the tournament, such as Illinois +1500, Iowa +1600, and Wisconsin +3000. Rutgers and Purdue also have a good shot of making the Big Dance.

The National Title winner won’t likely come from the Big Ten, but they’re the most in-depth conference and will probably be the most represented come March. 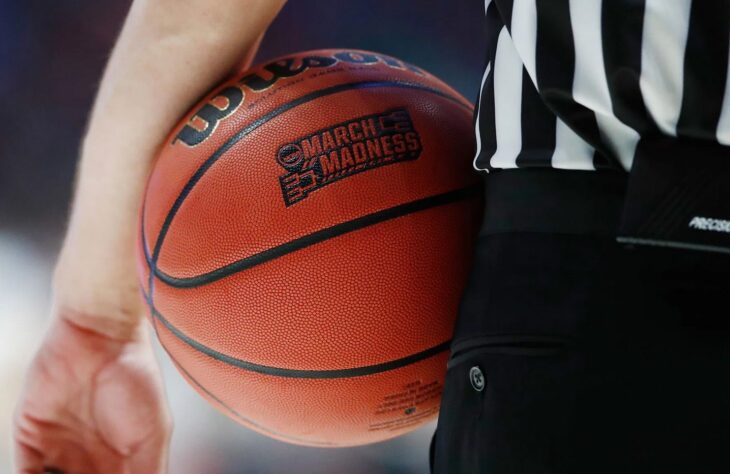 That’s the million-dollar question as we approach the tournament. The NCAA and tournament committee has already stated that they will allow a select number of family members to view the games. However, they’re still mum on if there will be fans allowed for the games.

Recent news suggests that fans may be in the stands come tournament time. The Indiana Department of Health’s color-coded map has shown improvement once again. The state’s positivity rate has slowly declined since January.

The NCAA has stated that it will be dependent on local officials and decided closer to the event. For my money, I think there will be a limited number of fans in attendance.

March Madness Is Back!

COVID took away the best wagering event of the year from us in 2022, but that’s not happening again this year. The tournament will be a little different when it comes to seeding and location, but in the end, it’s the same ole’ March Madness. 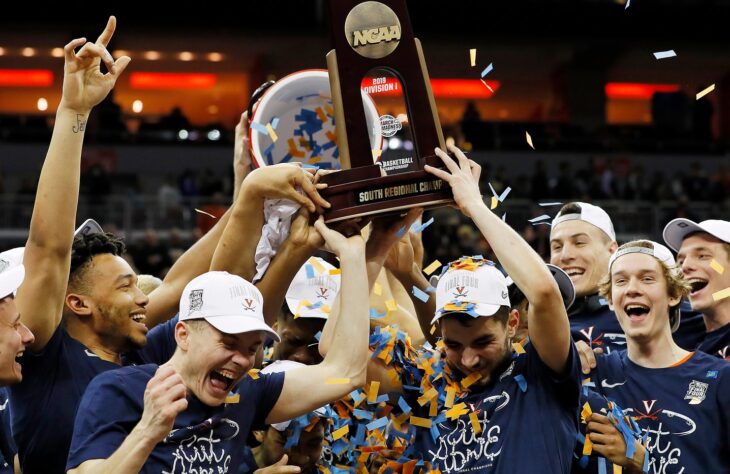 Remember, wagering on the NCAA Tournament is legal and straightforward in 2022. Check out the best March Madness betting sites, ranked and reviewed by SafestBettingSites.com. It’s vital to choose a betting site that not only offers lots of bonuses and betting options but a trustworthy one that pays their players in a timely manner.

10 Benefits of Choosing an Offshore Development Center (ODC) in 2022

These Are the Best Browser Games Of 2022

7 Reasons Why Minimalist Jewelry is in Style...